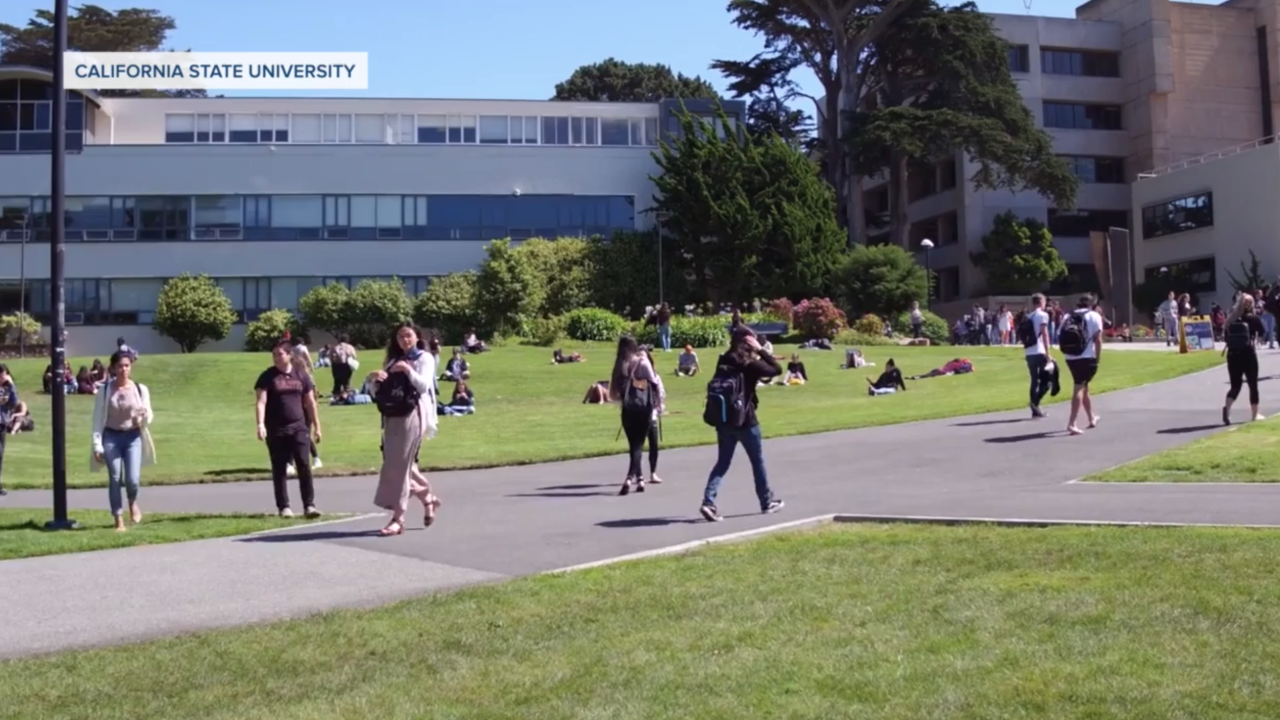 Beginning in the fall of 2023, all California State University students will be required to take a three-unit ethnic studies or social justice course to graduate.

In addition to his studies, Rodriguez also makes music about social issues and also plays on the HSU men's rugby team.

For the student-athlete, this change in curriculum shows a commitment to much needed change.

“I feel like making ethnic studies would go a long way, not just for students of color but for our society in general,” he said.

University leaders say these courses will have their own section in the general education curriculum, as social science requirements have been lowered from nine to six units.

“We feel that it really is time to make this change,” said Alison Wrynn, Ph.D., CSU associate vice chancellor.

Wrynn says this decision is the first major change to the CSU system’s general education requirements in 40 years.

“Whether you’re an engineer or a nurse, it’s important for you to understand the communities you’re working with as you make those professional discipline-based decisions,” she said.

Some college leaders, however, say this change is not nearly enough

“We are absolutely opposed to it,” said Charles Toombs, Ph.D., a professor of Africana Studies at San Diego State University.

Toombs is also president of the California Faculty Association, the union that represents the 29,000 faculty members in the CSU system and a group he says was not included enough in the decision making.

“The BOT (Board of Trustees) did not listen to our voices,” he said. “CSU’s proposal is diluting what ethnic studies is; it’s trying to include everything in ethnic studies.”

Toombs and other representatives from the CFA are pushing for Assembly Bill 1460 – which would require students to take a class focusing on one of four ethnic groups: African Americans, Latin X, Asian Americans and indigenous groups.

“It will actually give students essential knowledge that they need in the 21st century,” Toombs said.

As the bill sits on the California governor’s desk, Rodriguez believes these new requirements are a good start for future change.

“I feel like these lessons we can take with us and teach to our children, teach to the next generations,” he said.