Who should pay for damages caused by potholes? 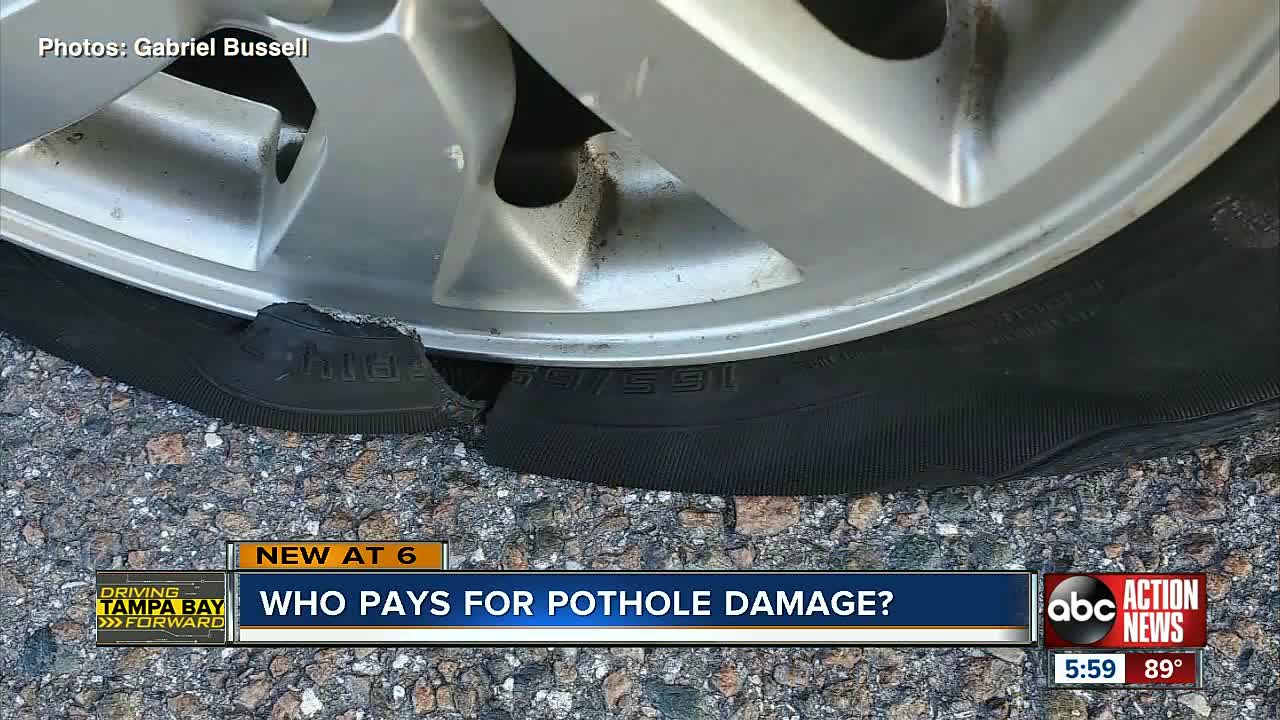 Gabriel Bussell of Seminole wrote into our Driving Tampa Bay Forward tipline about a pothole in the Westbound left turn lane of Park Boulevard where it intersects with Seminole Boulevard. Should the county pay for the damages it caused to his car? 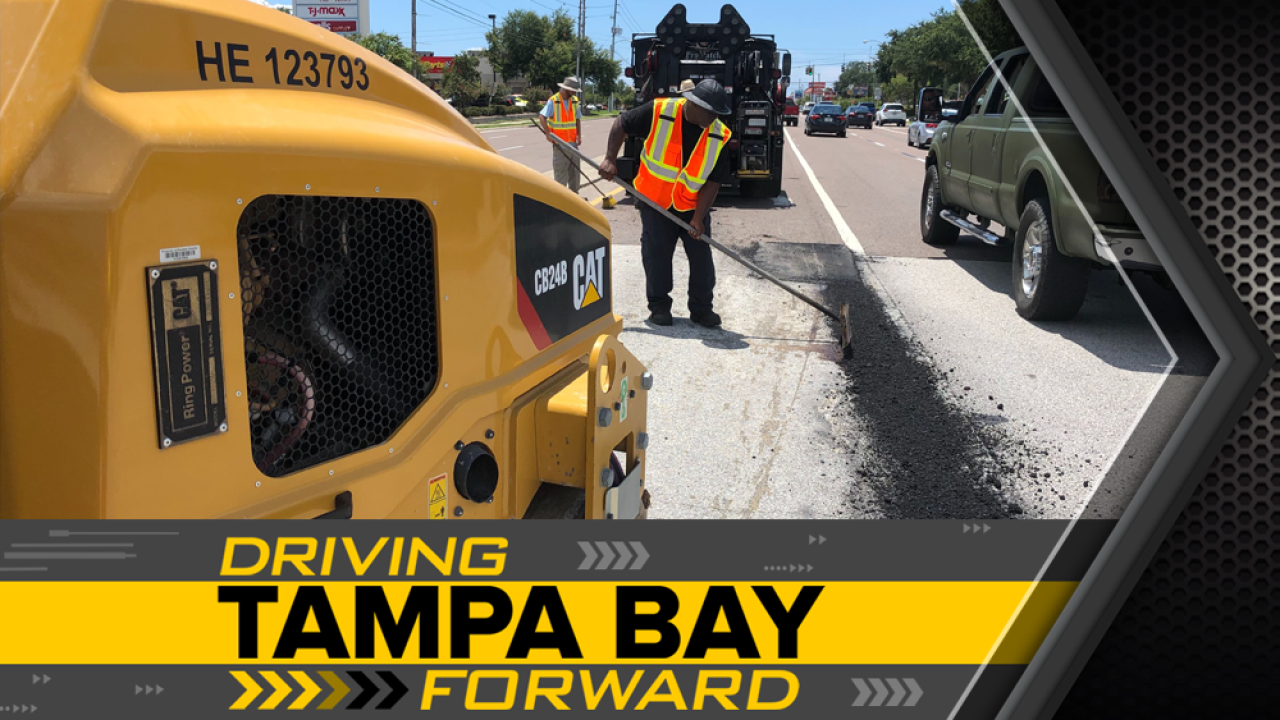 SEMINOLE, Fla. — Peppered with potholes! An email from an ABC Action News viewer has led to change at a busy Pinellas County intersection.

Bussell says at 9:30 a.m. on Monday, he blew his tire wide open on a pothole while in the left turn lane approaching the intersection. Immediately before he blew his tire, he says another vehicle had cracked and dented their rim on the same pothole.

“I felt like I had to contact the news, even if I didn't get reimbursed just knowing that pothole is out there and another family could hit it and have to pay a couple hundred dollars because it wasn't being fixed,” Bussell explained.

ABC Action News went out to investigate. Within 30 minutes of placing a phone call to Ken Jacobs in Pinellas County's Public Works and Transportation Office, crews came out to fix the area. The crews ended up fixing 6 trouble spots along the Westbound lanes of Park Boulevard.

Now, the question is who should pay for the vehicle repairs? Bussell says he received an estimate that the repairs could cost a few hundred dollars. He needs to replace his tire, get his car realigned and get his tires rotated, according to the Walmart repair shop where he took his car in.

ABC Action News found out both FDOT and Pinellas County do have risk departments where drivers can file claims. The driver needs to be able to prove that the damage on their car was caused by the pothole in the roadway.

ABC Action News is working to help Bussell get his claim reimbursed.

“I’m just hoping that the county does the right thing,” Bussell said with a sigh.