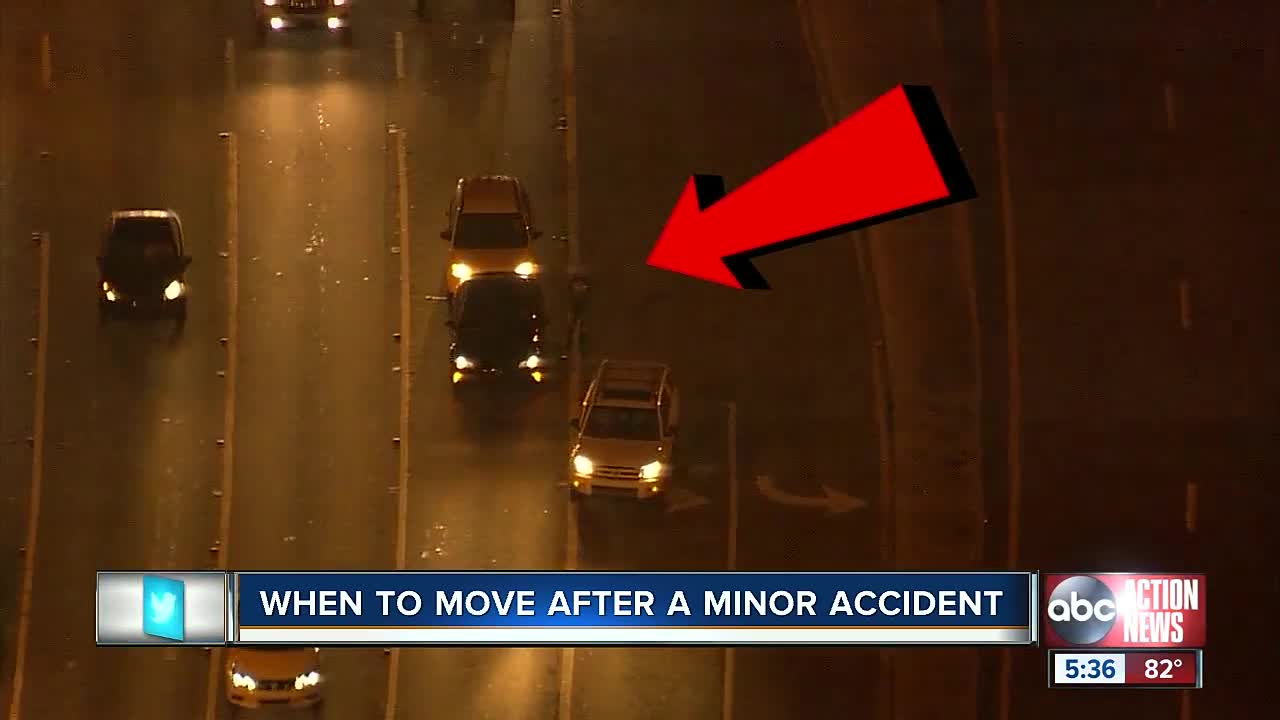 The Florida Highway Patrol is reminding drivers involved in minor accidents to get out of the road if they are able to do so. Doing otherwise, is a violation of state law and can lead to more dangers. 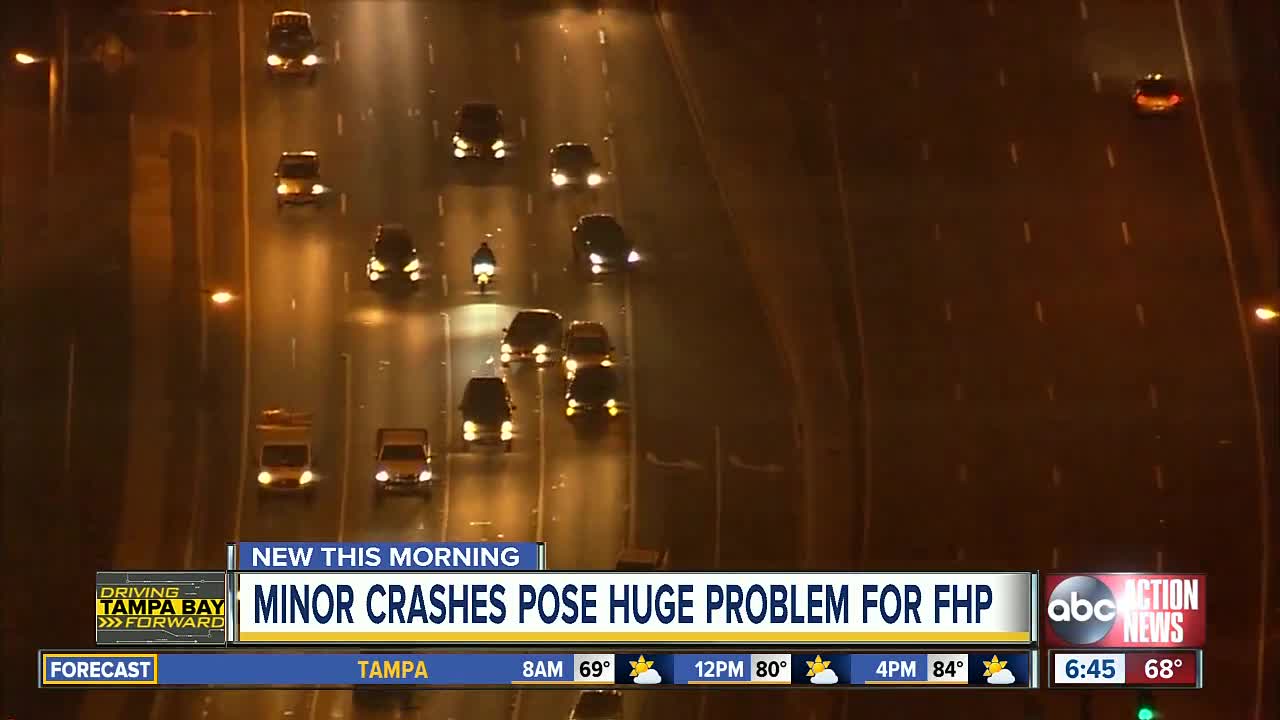 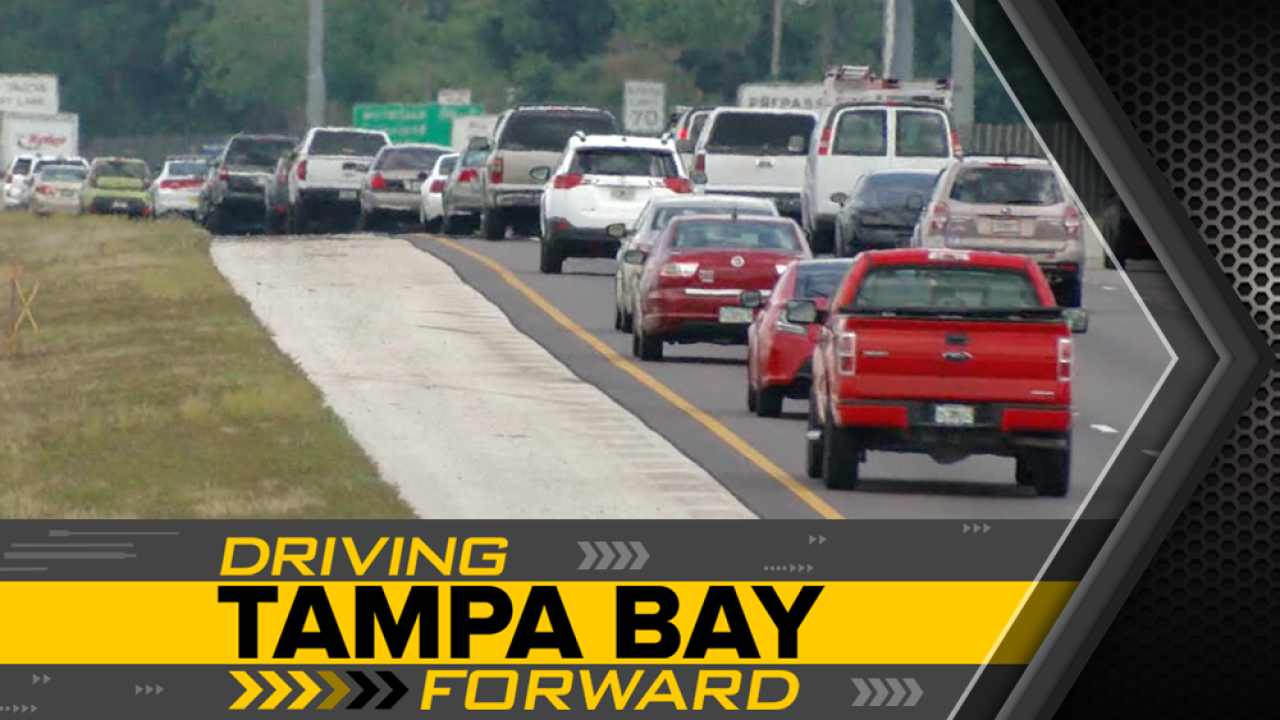 BRANDON, Fla — The Florida Highway Patrol is getting the word out to drivers involved in small accidents across Tampa Bay — get out of the road if you can.

“A lot of people assume that once a crash occurs, you have to wait right there and you must remain in the lane,” said Florida Highway Patrol Sgt. Steve Gaskins. “That’s false.”

In fact, Gaskins says drivers are required by state law to clear the roadway and find a safe place to pull over if they are able to do so.

“You’re congesting other traffic and it’s going to lead to secondary collisions,” said Gaskins. “We can recreate the crash.”

Captain Al Taylor recently spotted a prime example from Action Air 1 on Brandon Boulevard approaching I-75. Two cars involved in a minor accident remained in the roadway and caused several near misses, including with a motorcyclist.

“We were watching this completely in shock,” said Taylor. “If I had a speaker, I’d have told them to move the cars off the road completely.”

Luckily, there were no secondary crashes as a result of the initial accident, but it serves as a good reminder for drivers.

“Don’t think that you have to stop right there,” Taylor said. “You’re not really helping anyone by doing that. You’re putting yourself and drivers around you in more danger.”