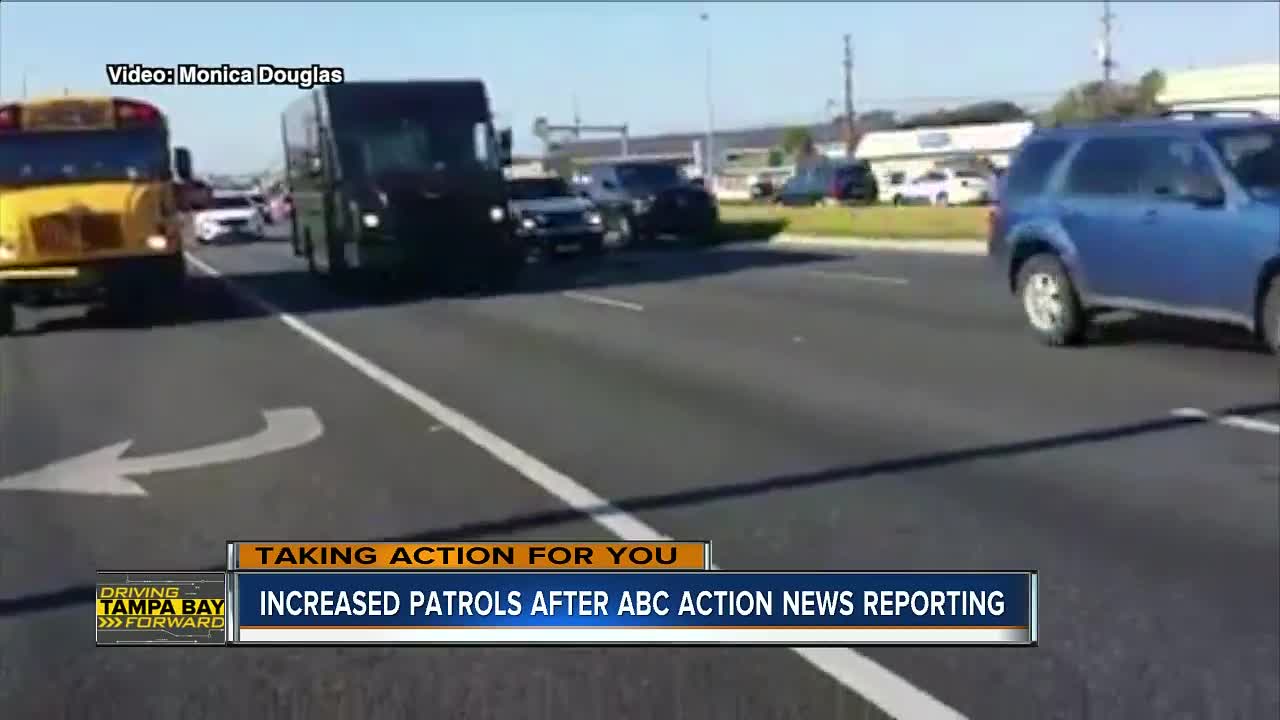 After our story about the Pasco mothers who recorded numerous drivers passing by a school bus with its stop sign out on U.S. 19, Pasco Sheriff's Office stepped in. 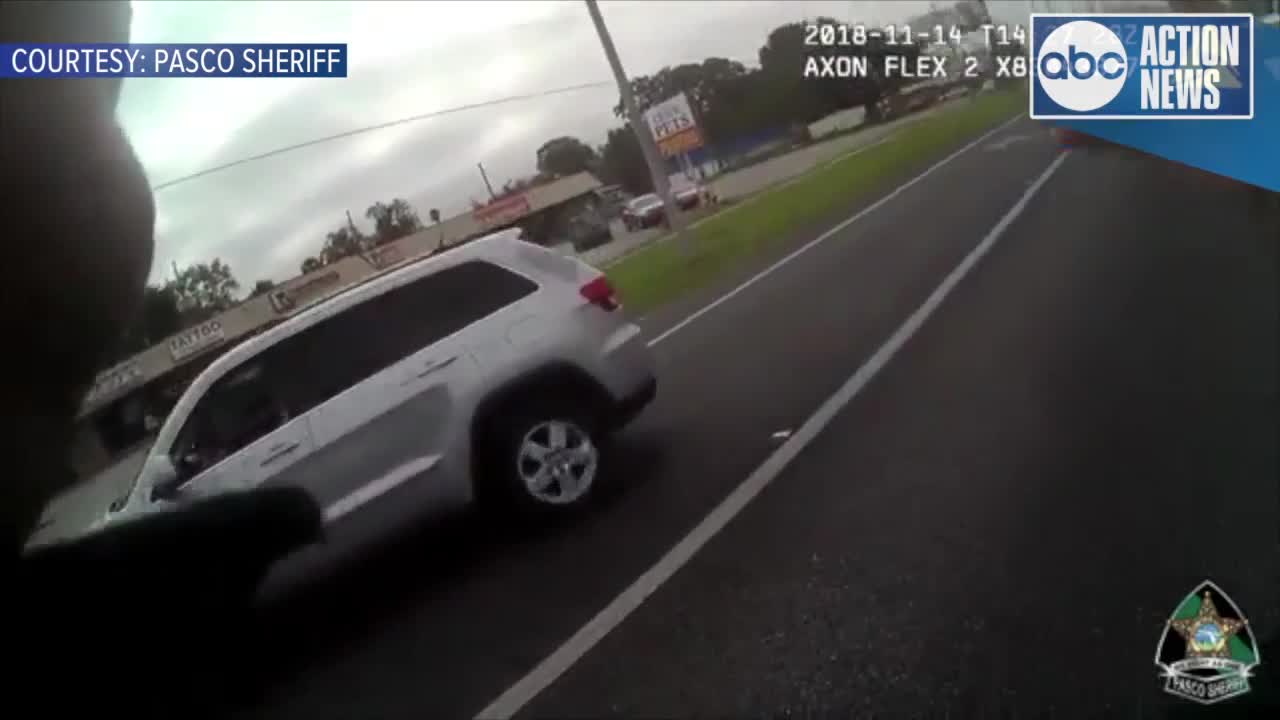 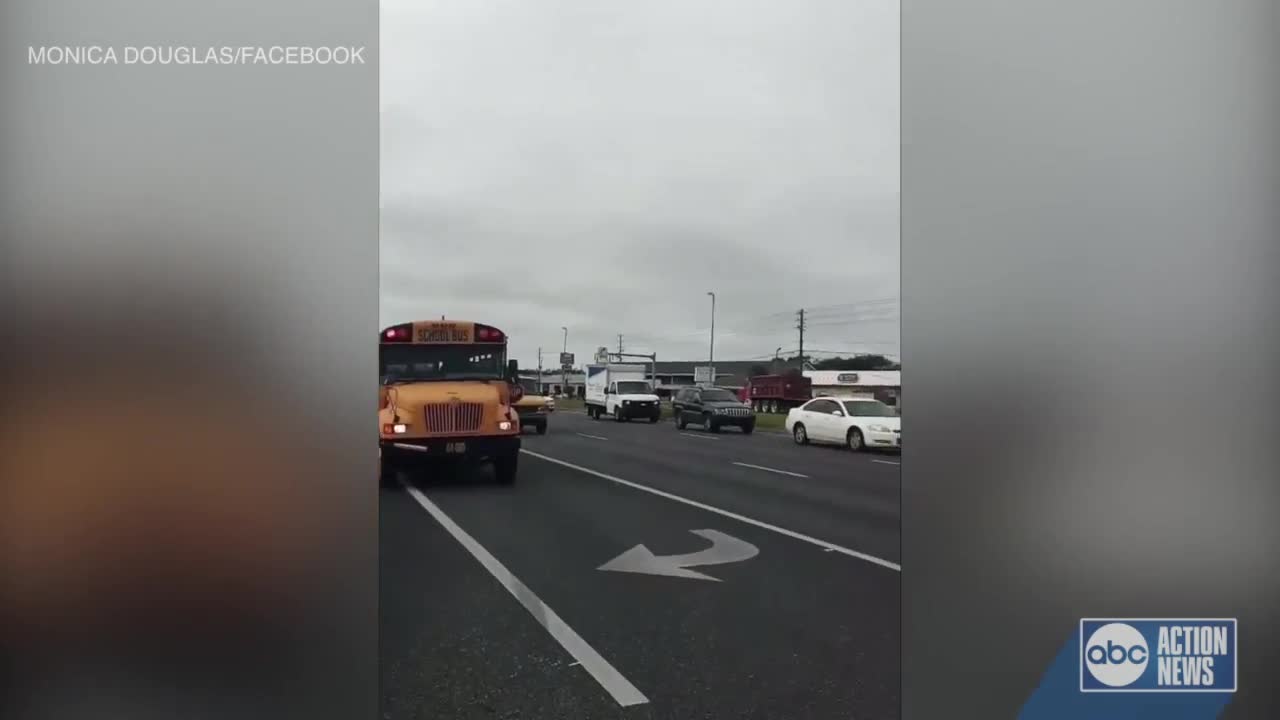 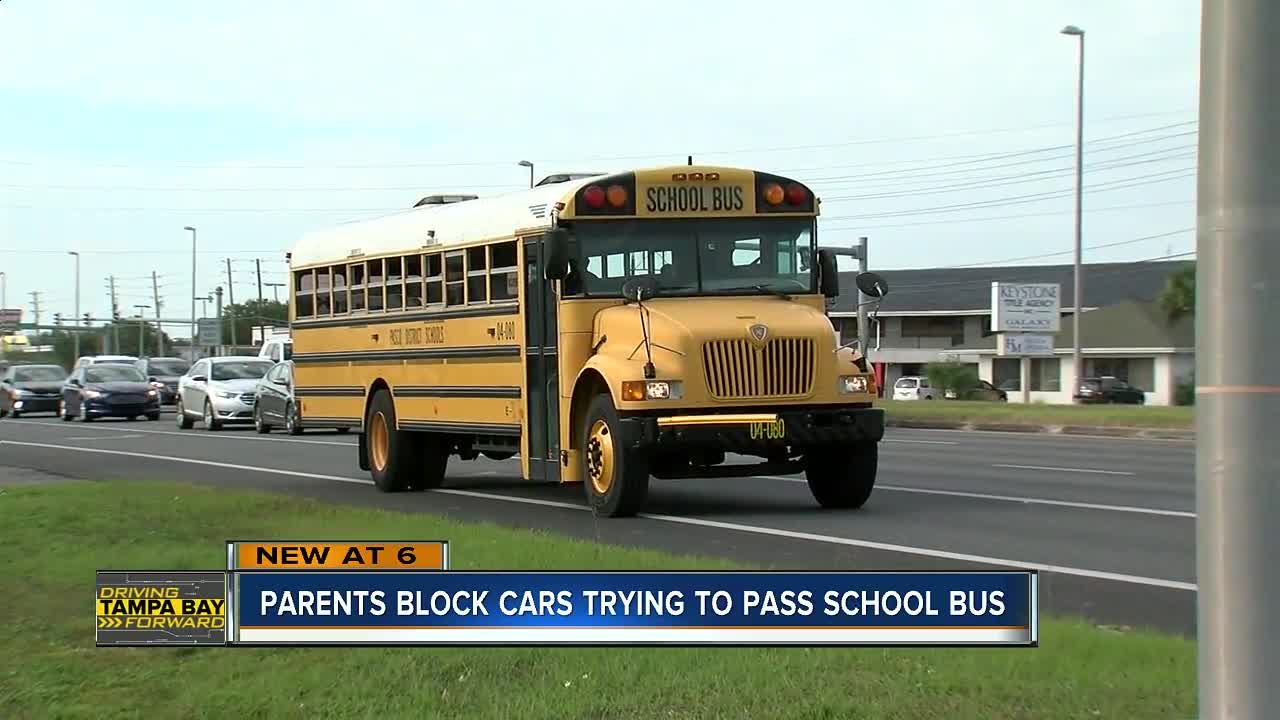 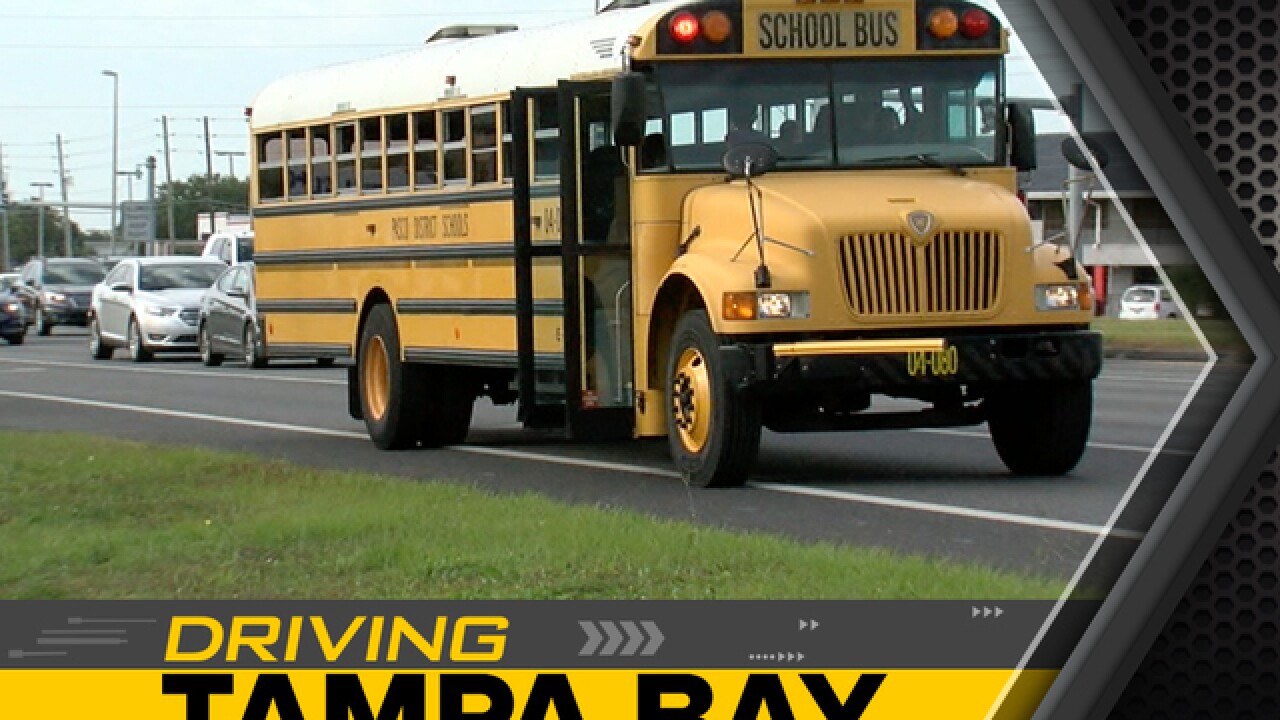 UPDATE | After our story aired about the Pasco mothers who recorded numerous drivers passing by a school bus with its stop sign out on U.S. 19, Pasco Sheriff's Office stepped in.

Deputies blocked off the street to make sure they could stop each vehicle that drove past the bus.

The Pasco Sheriff's Office also posted body cam video of the deputies pulling over cars as they drove past the bus.

The video, now gone viral, was shot by Monica Douglas was recorded on Wednesday.

Deputy Graham said the department will be out at the bus stop at Butch Street morning and afternoon until it's no longer a problem.

We were with more than half a dozen deputies on Thursday morning as they waited at the bus stop.

One driver failed to stop for the stopped bus, resulting in a citation.

ABC Action News reached back out to the school district about the latest video, and wrote by email that they can not move the location of the bus.

We are working with the sheriff’s office on an enforcement plan for U.S. 19.  Unfortunately, we can’t avoid placing bus stops on busy roads.  We have them on 41, 54, and 52, as well.  No student crosses those roads to get to their bus, though, including at the stop in question.  We always pick up “door-side.”

At the beginning of the year, we distributed information cards from the FDOT to every student.  We also always join with law enforcement to remind drivers about laws related to school buses before school starts.  Unfortunately, it’s not as easy to reach people without children in school, so we need assistance from law enforcement and the media. - Linda Cobbe, spokesperson

ORIGINAL STORY | Twice a day, a group of Pasco County mothers stands at a bus stop along US 19 waiting to record video of drivers not following the law by a stopped bus.

Kristen Rieger stands at the stop along Butch Street and US 19 in Port Richey with her eight-year-old daughter and friend Monica Douglas.

Douglas tells ABC Action News she has gone towards the roadway to film drivers not stopping and to urge them to stop.

For 6th time in 3 days, a driver hits kids at a bus stop, this time in Kentucky, police say

In several videos, you can see drivers passing a stopped bus with its stop sign arm out, not far from Gulf View Square Mall.

A spokesperson for the Pasco County School District said they have stops along US 19, 52, 54, 301 and 41. They ask for students to stay on a sidewalk, far enough away from the multilane roadway.

In an email the district wrote, “we know that the safest place to pick students up is in the neighborhoods that they live in,” however it went on to say, “this is the closest access point for these students living back off of Butch St. as the surrounding area is all commercial property.”

The district added that they can not pull into parking lots because they are private property and they can not stop traffic like they can on a roadway.

ABC Action News looked into accidents along a one mile stretch of US 19 near the bus stop and found 187 crashes since January of 2017. Of those, most were in the afternoon hours.

The district said they have reached out to the Pasco County Sheriff’s Office about enforcement in this area.