FDOT will launch a pilot project to allow transit buses to use the shoulder along a 5 mile stretch of I-275 in Pinellas County.

ST. PETERSBURG, Fla. — For the first time ever, you could see transit buses in the shoulders of the interstate.

FDOT is getting ready to launch a pilot project that would allow the transit buses to use the shoulder along a 5 mile stretch of I-275 in Pinellas County.

The area is on I-275 between 5th Avenue N to Gandy Boulevard and will be used during rush hour by the Pinellas Suncoast Transit Authority buses. 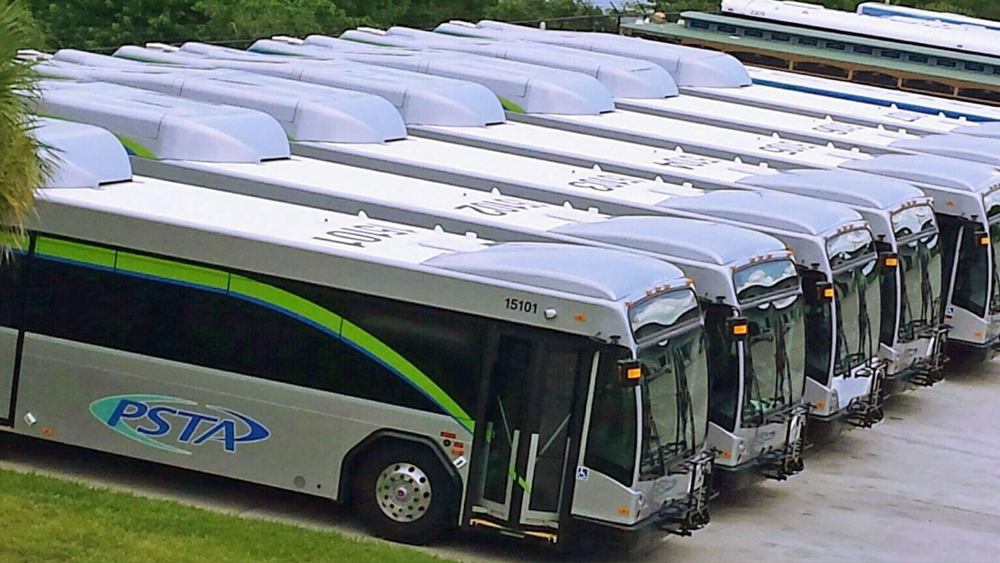 This is the first time in Florida that FDOT is utilizing the shoulders for bus traffic along the interstate.

The idea is when the traffic slows to 35 miles per hour or less, buses will be able to use the shoulder. They won't be permitted to go any faster than 15 miles per hour above the speed of traffic. FDOT hopes this will keep the buses running on time.

FDOT plans to use $2.5 million to get the shoulders ready for the buses to make sure they are wide (at least 12 feet in width) and sturdy enough. They may also need to remove rumble strips from the shoulder.

FDOT hopes to have the shoulder construction underway this Fall, and the pilot project up and running by 2020.

Chicago and Kansas City are two other cities that are currently allowing transit buses to use the shoulder. PSTA hopes the move will also increase ridership by offering a way for commuters to avoid some of the heaviest rush hour traffic.

Is it safe? FDOT says the buses in the shoulder will still yield to emergency vehicles and they don't anticipate any safety issues.