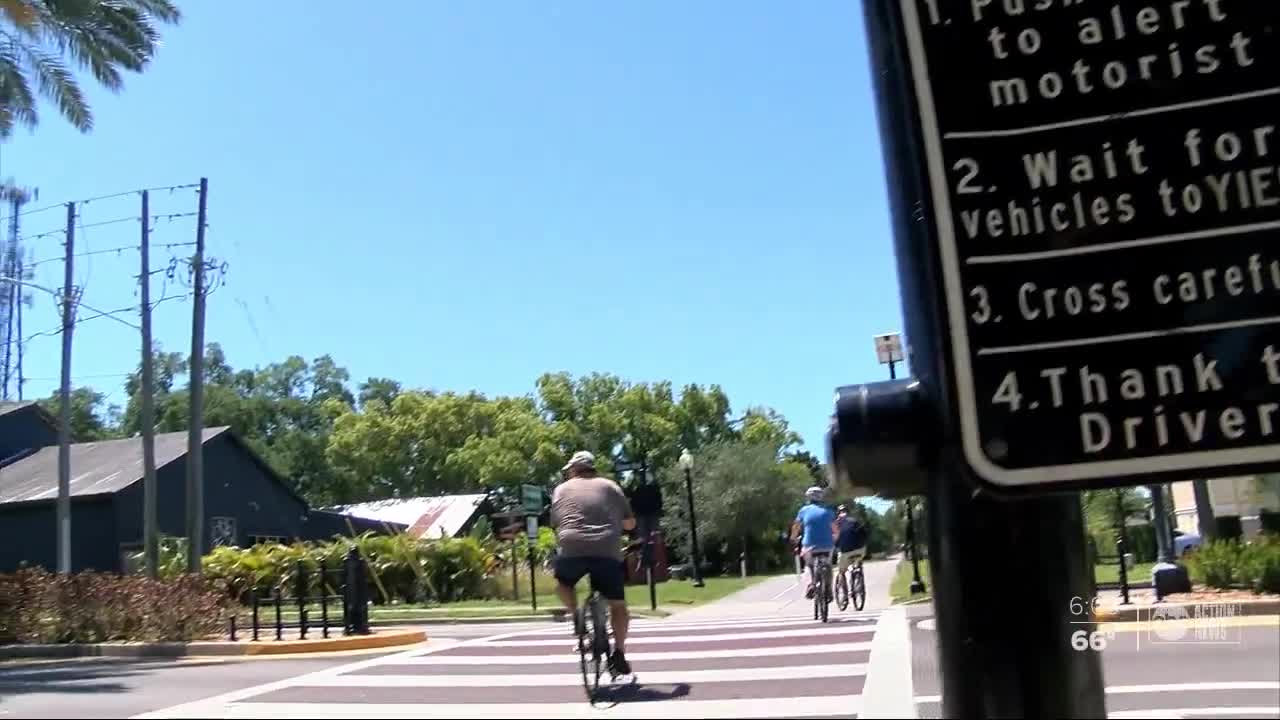 St. Petersburg leaders are concerned about legislation currently making its way through the Florida statehouse. City leaders insist lives could be on the line if legislators pass a bill requiring pedestrian crosswalk signals to flash red instead of yellow. 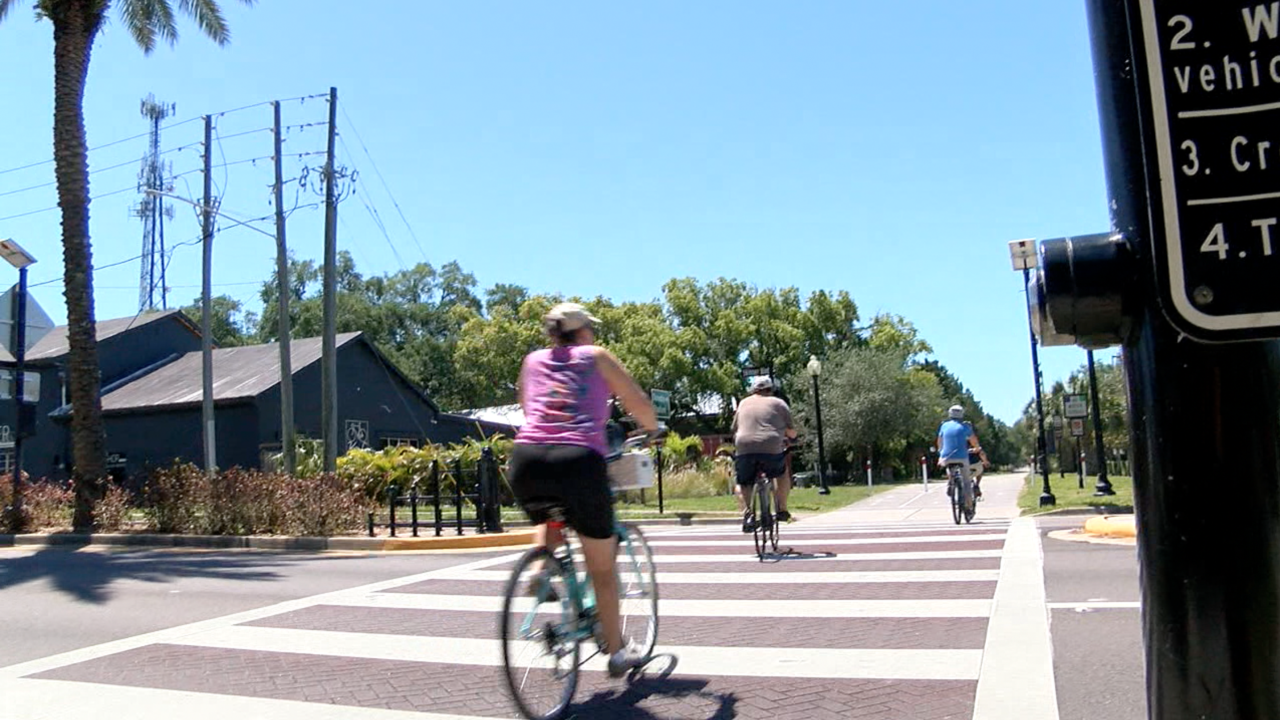 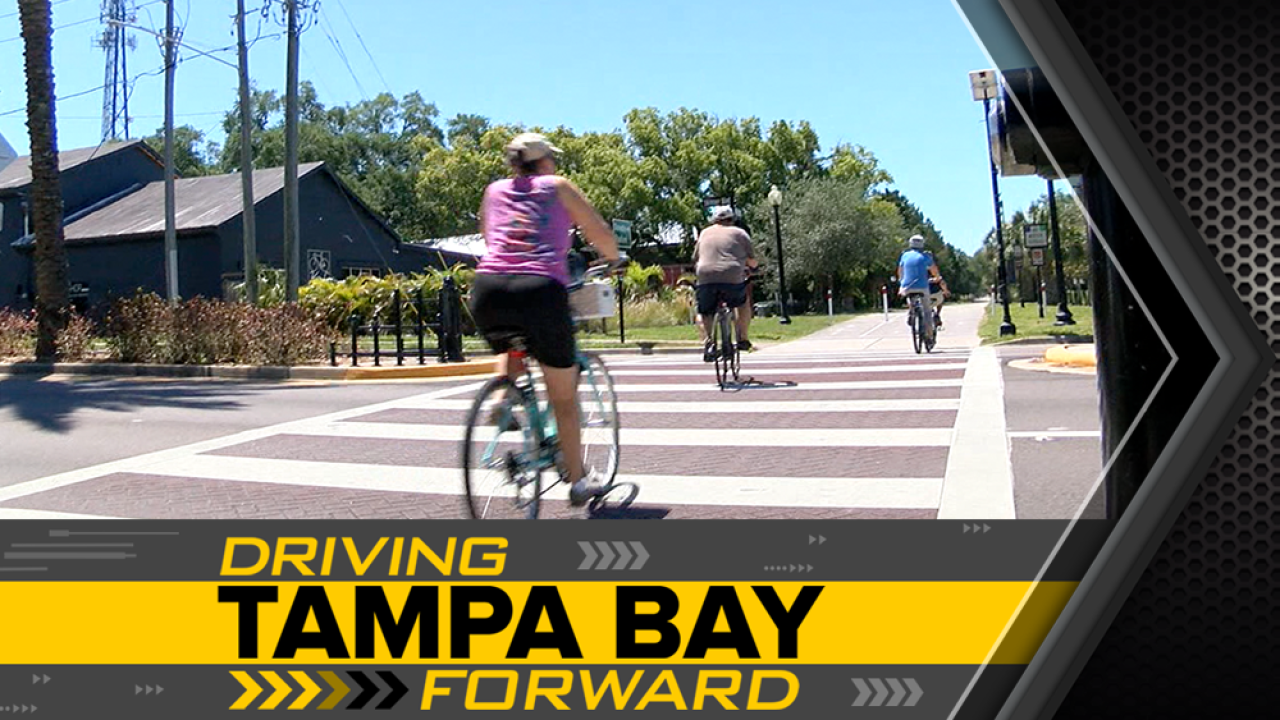 City leaders insist lives could be on the line if legislators pass a bill requiring pedestrian crosswalk signals to flash red instead of yellow.

Lisset Hanewicz is the president of the Crescent Lake Neighborhood Association and couldn’t believe her neighborhood, which has fought since the 1980s for crosswalks, could soon see the flashing yellow pedestrian signals disappear.

“I was actually in complete shock,” she exclaimed. “It’s working for us and really making a difference.”

Legislation working its way through the statehouse would require cities across Florida to replace the yellow rectangular rapid flashing beacon crosswalks with red signals. It’s a move some lawmakers say is necessary after a 12-year-old girl was hit and killed in a crosswalk in Satellite Beach, Florida.

Bill Vrooman agrees. “They’re just not seeing these lights. Red is much more obvious to drivers that they need to stop,” he said.

Yet, St. Petersburg leaders say the law could backfire by putting pedestrians in more danger.

If this legislation passes, 90 of the 130 crosswalks in St. Petersburg would have to be ripped out by 2024. The signals state leaders want to use instead will cost around 10 times more, according to St. Pete leaders.

“It would really break my heart to have to take these out. We work really hard to put these in and we get calls all the time from people who want crosswalks and this is a great tool we have available to us,” Cheryl Stacks, St. Pete’s transportation manager and traffic engineer explained.

Crosswalks with yellow lights would have to be removed statewide on roadways with more than 2 lanes and where the speed limit is above 35 miles per hour. It would also put 190 planned crosswalks in St. Petersburg, which are part of the complete streets initiative, in jeopardy.

“If we don’t have this option available to us, that really changes things and not for the better,” Stacks explained. “People have been asking for more crosswalks, more crosswalks more crosswalks and this law will make it difficult for us to fully implement that plan.”

St. Petersburg leaders joined dozens of transportation organizations and cities statewide this week by sending a letter straight to the state capitol begging legislators to reconsider.

“We know these devices aren’t perfect but nothing is perfect. Yet, to decide we’re going to get rid of all these lights seems like too much of an extreme reaction considering what they do for our communities and the safety they provide,” Hanewicz added.