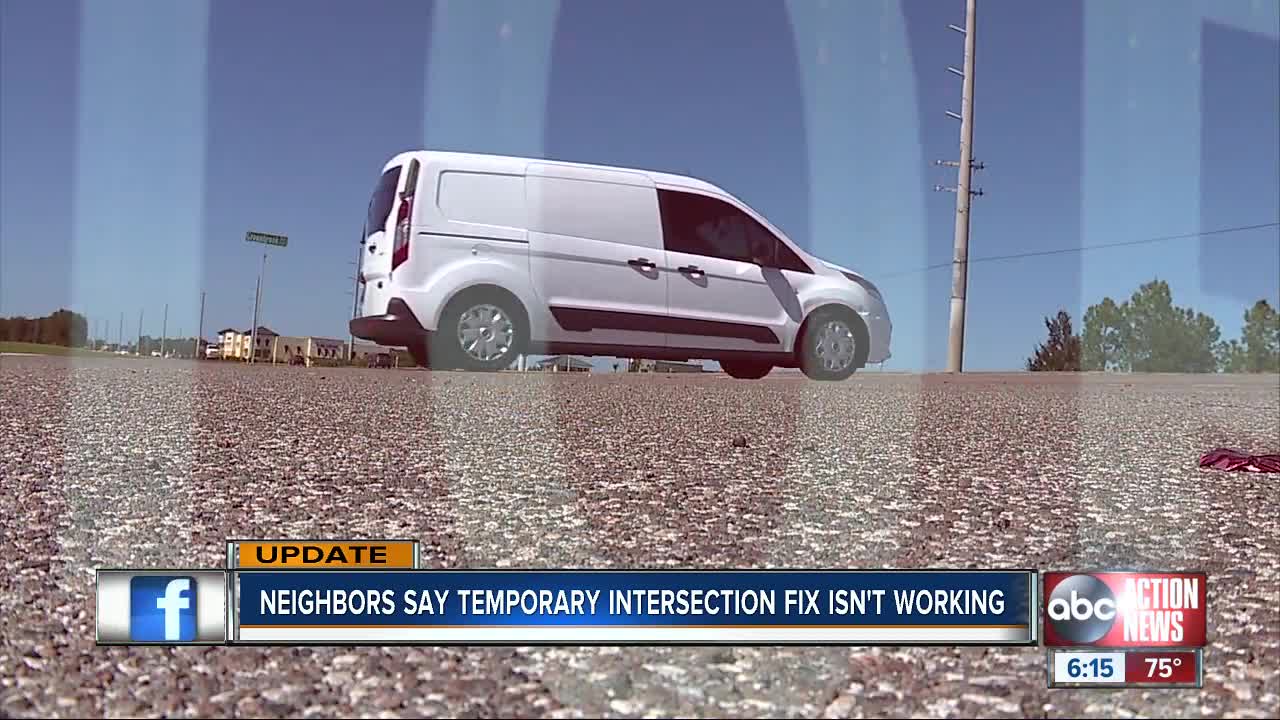 JJ Burton has the latest on the neighbors' push to improve road safety. 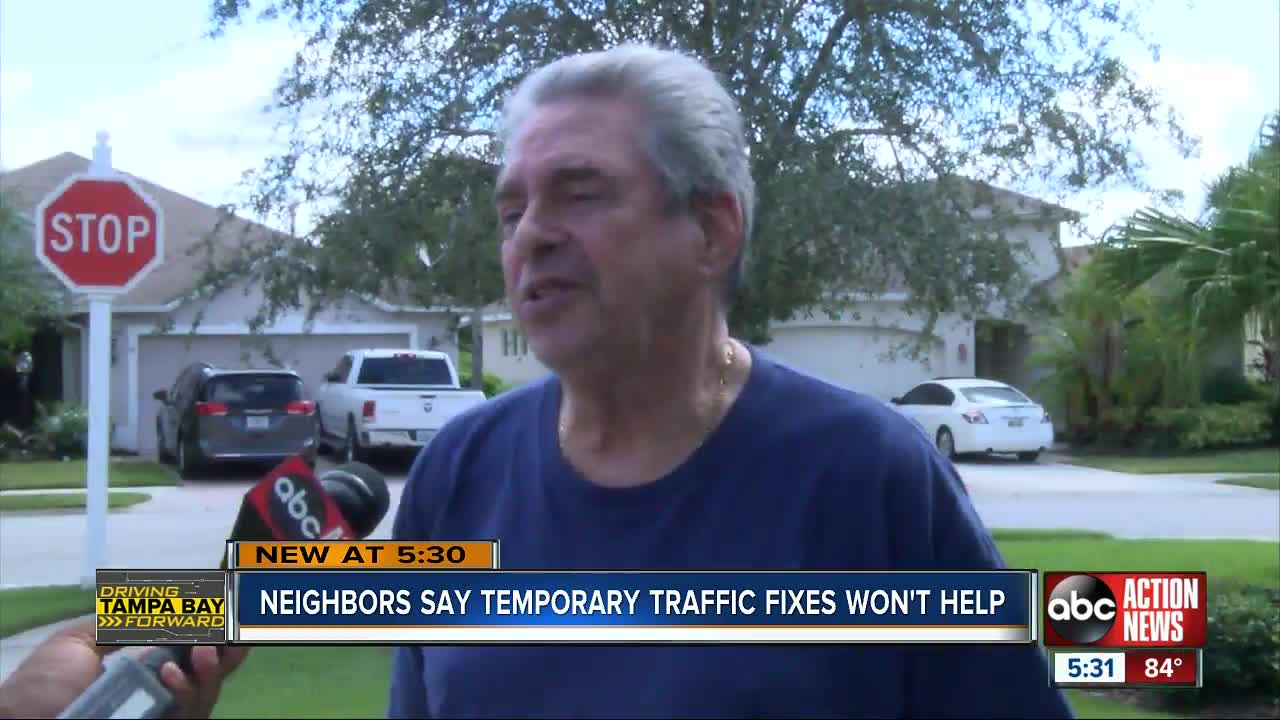 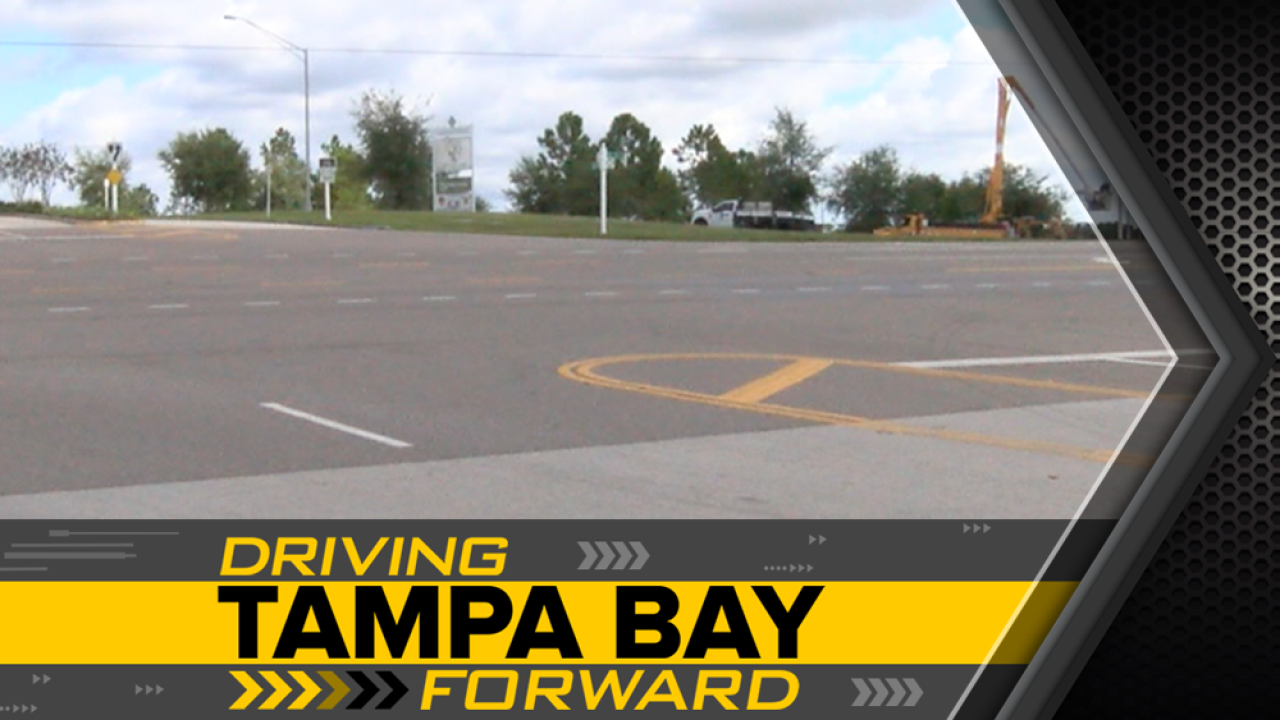 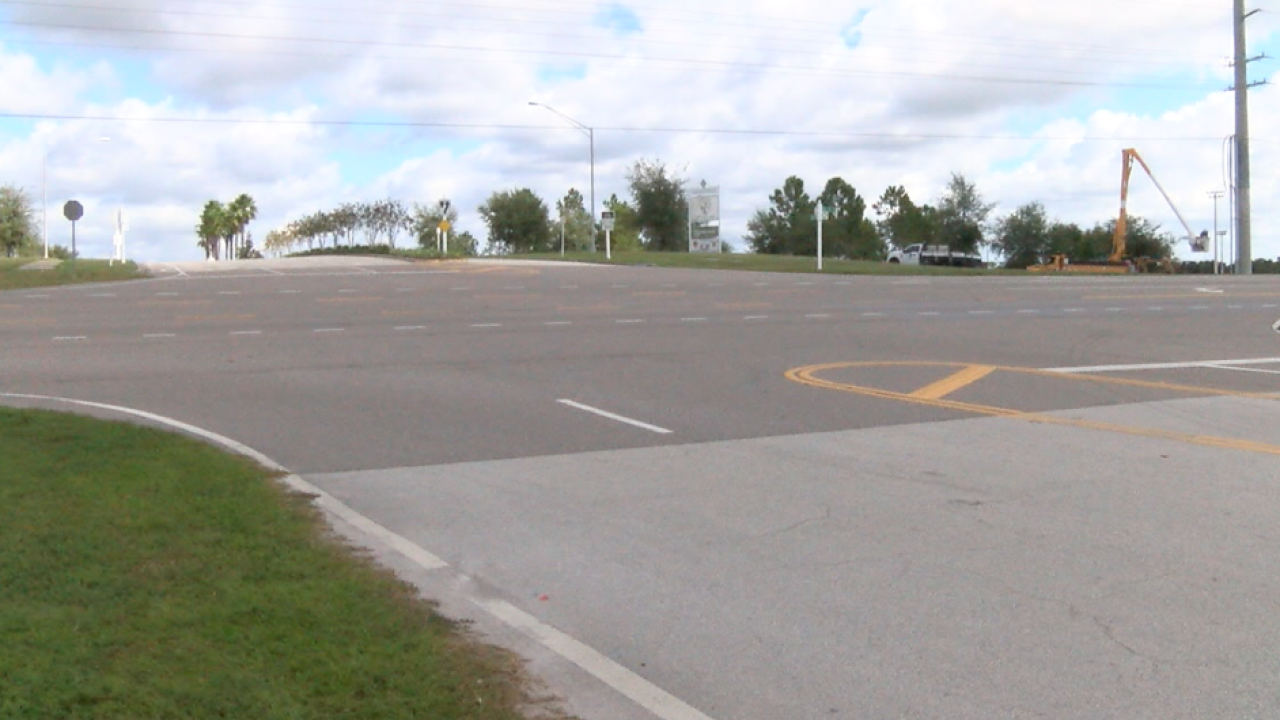 MANATEE COUNTY, Fla. -- The 6.1-mile stretch of State Road 70 Lorraine Road to County Road 675 is a "nightmare" for people who live in the area.

Thousands of vehicles use that road daily, especially at the Post Boulevard, which is at the entrance to the Greenbrook Village neighborhood.

"Making a left turn out of there is bad," Ernest Freedman said. "Traffic is horrible out there."

Freedman has live in the neighborhood for 14 years. He never makes the left turn from onto 70.

"You're just asking for trouble," he said.

Highway Patrol worked a fatal accident at that intersection last Wednesday, and several crashes this week. According to officials, there's at least one crash every other week near there, mostly due to speeding.

"It's the rush hour times," Freedman said. "people are always speeding in the morning and at night."

Freedman believes the traffic has increased due to the new developments in the area.

"They're building a Publix down near Lorraine and [S.R. 70]. That's going to add more cars and make it even worse," he said.

The Department of Transportation has approved a $10.2 million project that will improve safety on S.R. 70, from Lorrain to County Road 675. The project isn't expected to start until 2023.

FDOT will be making some temporary safety changes on the road. Workers will be out in about a week. putting up signs to warn drivers about upcoming intersections.

FDOT believes the signs will slow drivers down.