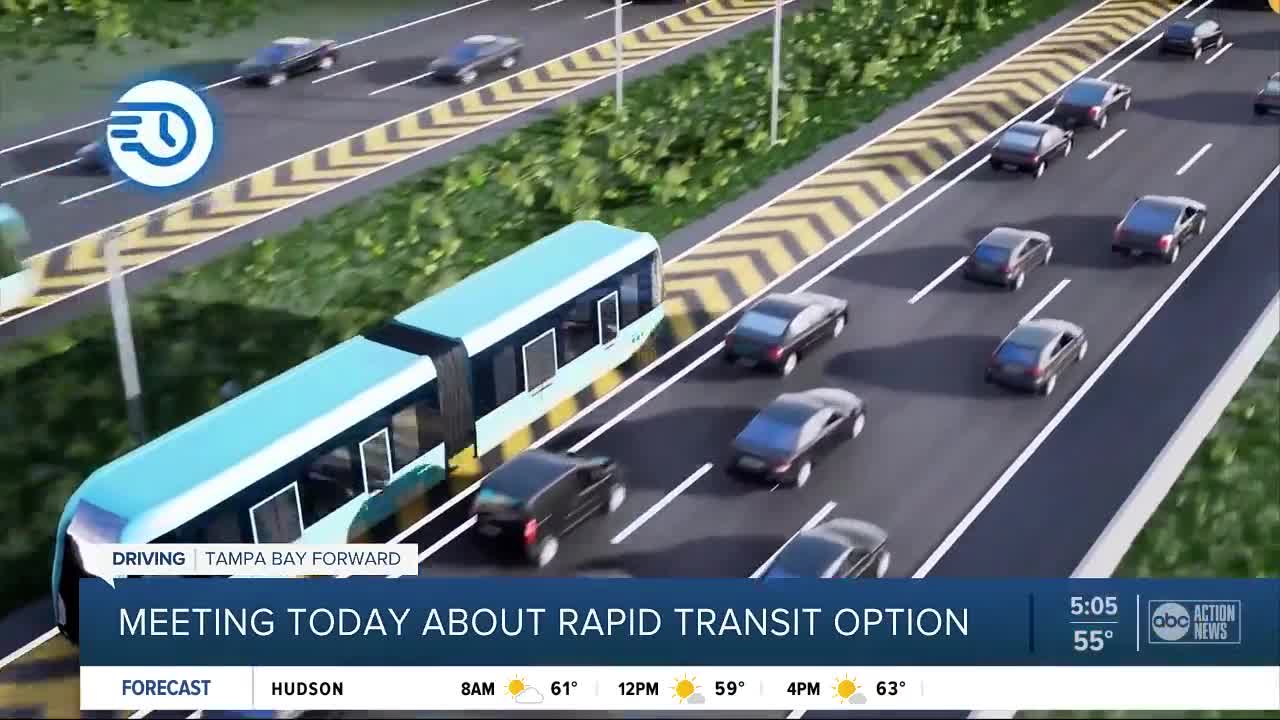 Tampa Bay has an opportunity to learn more and comment on TBARTA’s plan to connect Pinellas, Hillsborough and Pasco counties along I-275 with freeway-based bus rapid transit service. Story: https://wfts.tv/2Pdxue4 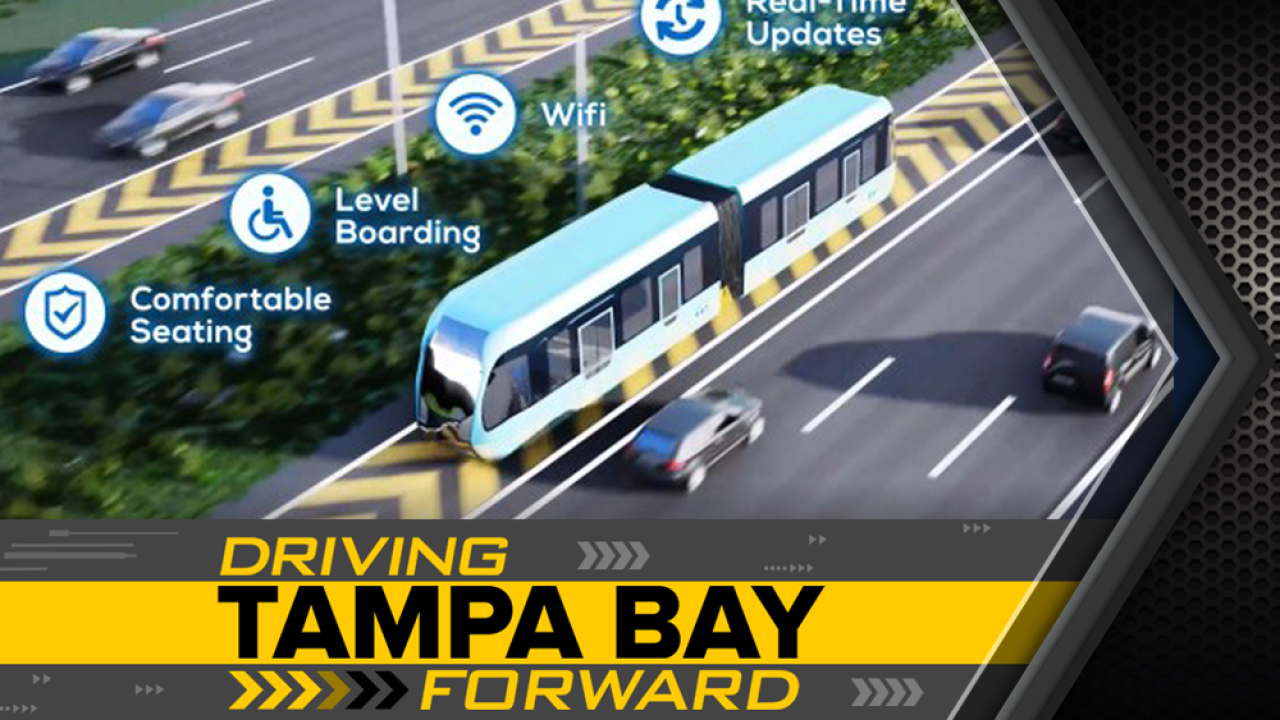 TAMPA, Fla. — Tampa Bay has an opportunity to learn more and comment on TBARTA’s plan to connect Pinellas, Hillsborough and Pasco counties along I-275 with freeway-based bus rapid transit service.

Three community workshops are scheduled, one for each of the counties RRT will serve.

“Right now, we’re conducting a project development and environmental study, and public input is an important part of the decisions we’re making,” said David Green, TBARTA Executive Director. “These workshops are not just to educate the public, they’re also the chance for people to speak out and be heard so we can prioritize their needs into the plans. We encourage anyone interested in the future of regional transit in Tampa Bay to come see us at one of these workshops.”

Workshops are scheduled in Wesley Chapel, Tampa and St. Petersburg:

Using bus rapid transit, RRT is designed to provide fast, comfortable, and cost-effective transportation, and is a type of transit increasingly being implemented around the world.

TBARTA’s proposed route would begin in downtown St. Petersburg and travel north on I-275 through downtown Tampa before ending in Wesley Chapel. At the workshops, project managers will be on hand to discuss the project, and why it can also serve as a catalyst to the future of a regional transit network that benefits all five counties in the TBARTA region, including Hernando and Manatee.

“This project represents a phenomenal opportunity for Tampa Bay,” said Jack Gonsalves, WSP USA’s national BRT design expert, part of TBARTA’s consultant team. “We have an opportunity to push the envelope of BRT design and technology while re-imagining how our interstates can better serve all, connecting the region in ways that are not available today.”