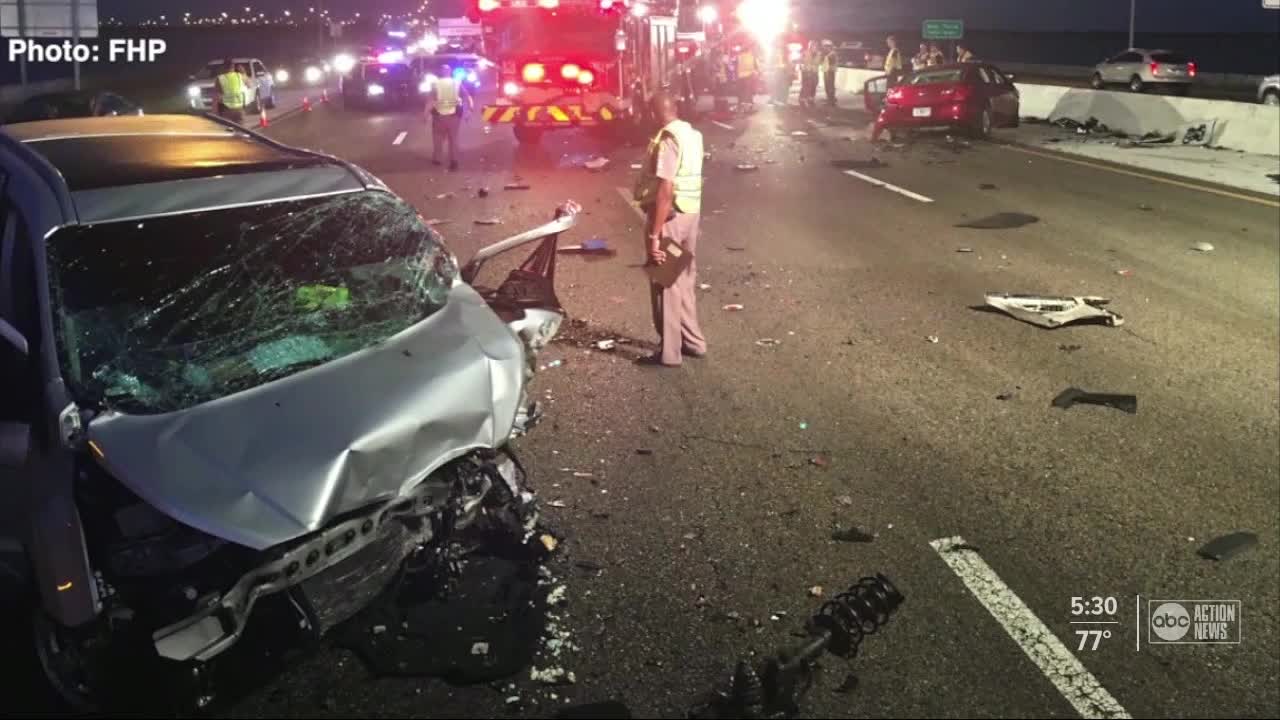 Tampa Bay law enforcement officers are on a mission to stop drunk drivers. 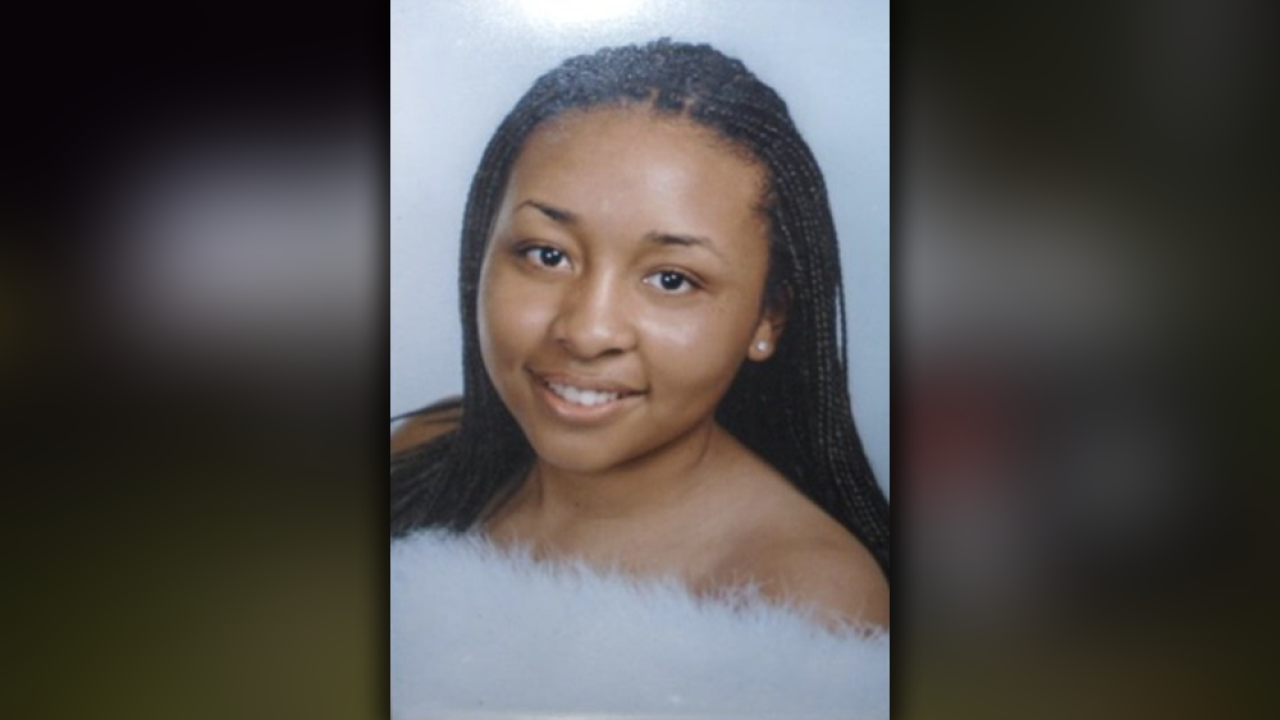 The Pinellas County Sheriff’s Office recently received an extra $140,000 to crack down on impaired drivers. The money will be used to staff additional deputies for speed enforcement and DUI saturation patrols from now until the end of September.

The funds come at the perfect time.

Crashes involving drugs and alcohol spike 71%, according to the National Highway Traffic Safety Administration from 6 p.m. New Years Eve to 6 a.m. New Years Day. A new survey from the financial service, Value Penguin, tallied up the numbers and found Tampa Bay leads the state for the number of fatal crashes where impairment is a factor.

Sarasota, Lakeland, St. Pete and Tampa placed in the top 10 worst cities in Florida, per capita, for DUI crashes.

Glenn Lee is happy that Florida is stepping up enforcement this holiday season.

His 30-year-old sister, Lauren Lee, died two weeks ago in Pasco County when FHP troopers say an impaired driver in a commercial pest control truck swerved off the road, over-corrected and crossed into Lauren’s lane.

“All it took was one drink too many and now she’s gone forever,” Glenn Lee said with a sigh.

The Lee family celebrated Christmas Wednesday without Lauren for the first time in three decades.

“It’s been hard,” her brother added.

“It’s also frustrating from a law enforcement standpoint because we do everything we can to stop that from happening and when it does happen it hurts,” Deputy Travis Sibley explained.

Sibley says this New Year’s Eve, FHP and local law enforcement agencies are getting ready to team up with wolf packs and DUI check points.

“We just want to make sure everybody is safe,” Sibley said.

Lauren Lee’s family plans to remember her by becoming advocates against drunk driving and working to finish her bucket list.

“She wanted to build a house to take care of her mom, to go to Europe, to go skydiving…and we’re going to go after her full bucket list and do it together,” Glenn Lee added.

Lee also says he’s found the courage to forgive the driver who hit his sister.

“I’ve made mistakes and errors in my past, it’s unfortunate my sister had to pay for his, but you know at the end of the day we’re all human,” said Glenn Lee.

The Lee family hopes hearing Lauren’s story encourages other people to call a ride share company, give up their keys or designate a sober driver this New Year’s holiday.