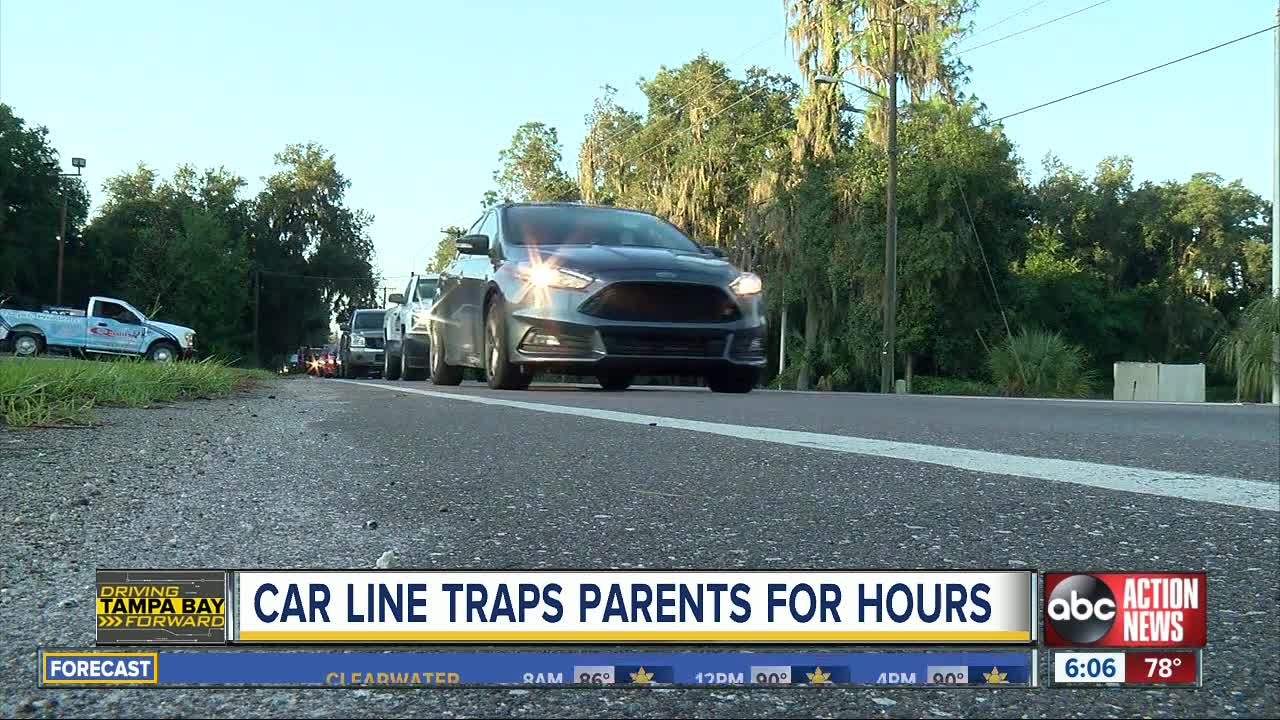 The 10-minute video shows how traffic backs up on U.S. 92 and then the surrounding roads nearby. The school is now promising "significant changes." 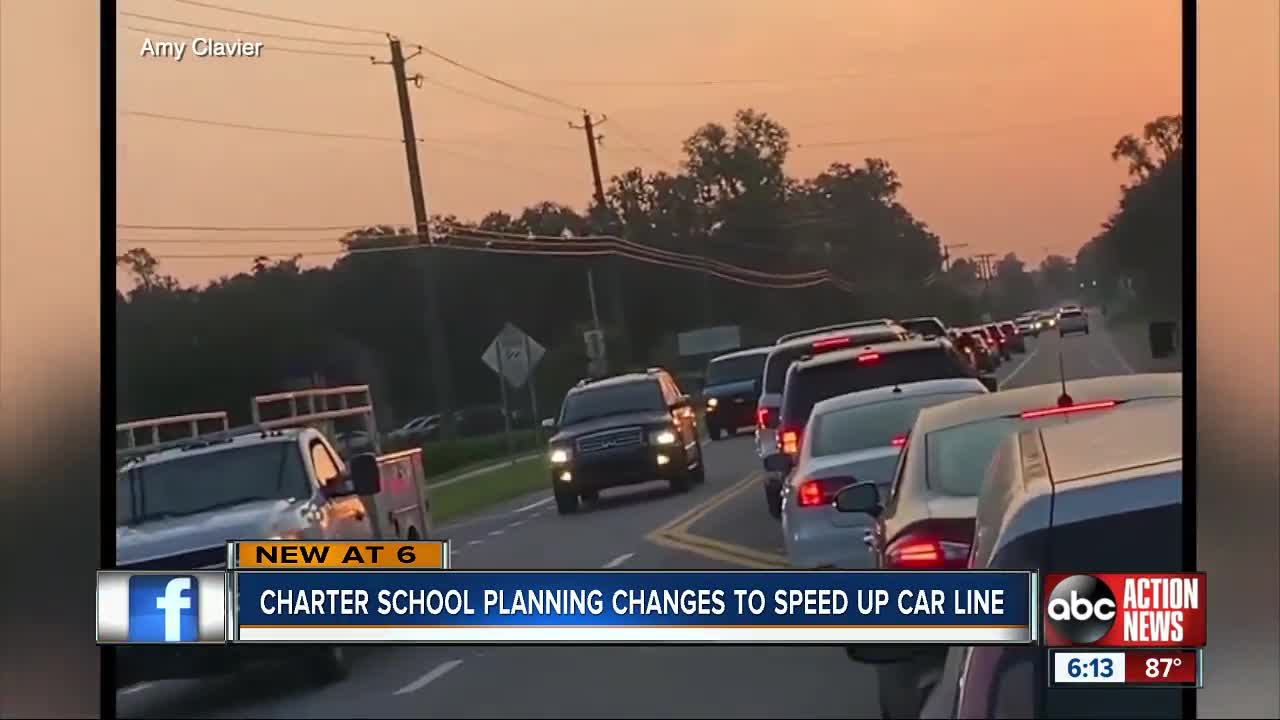 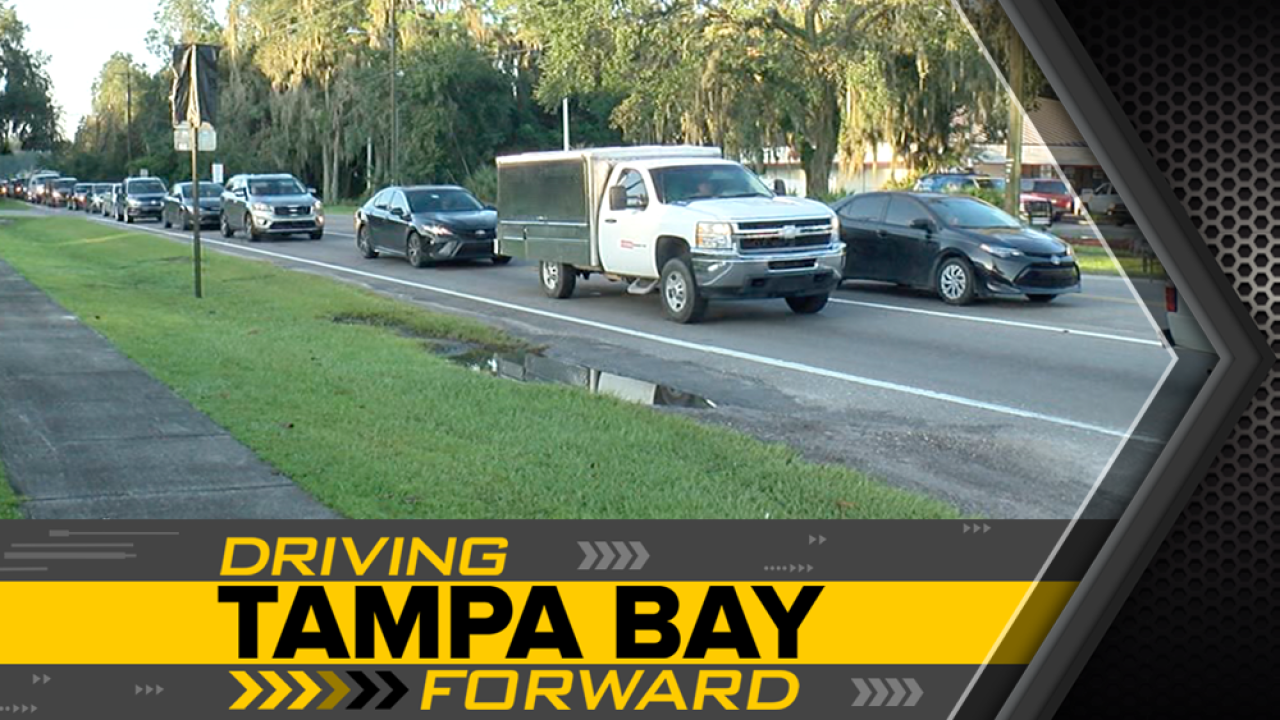 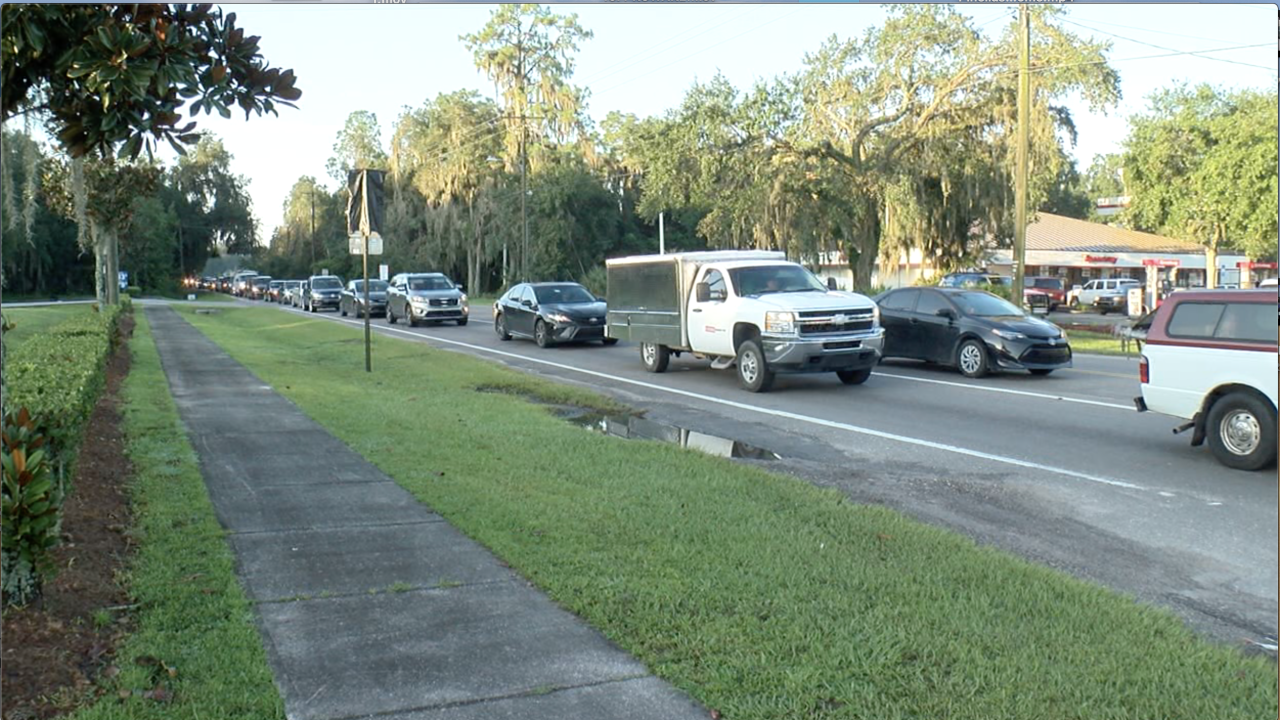 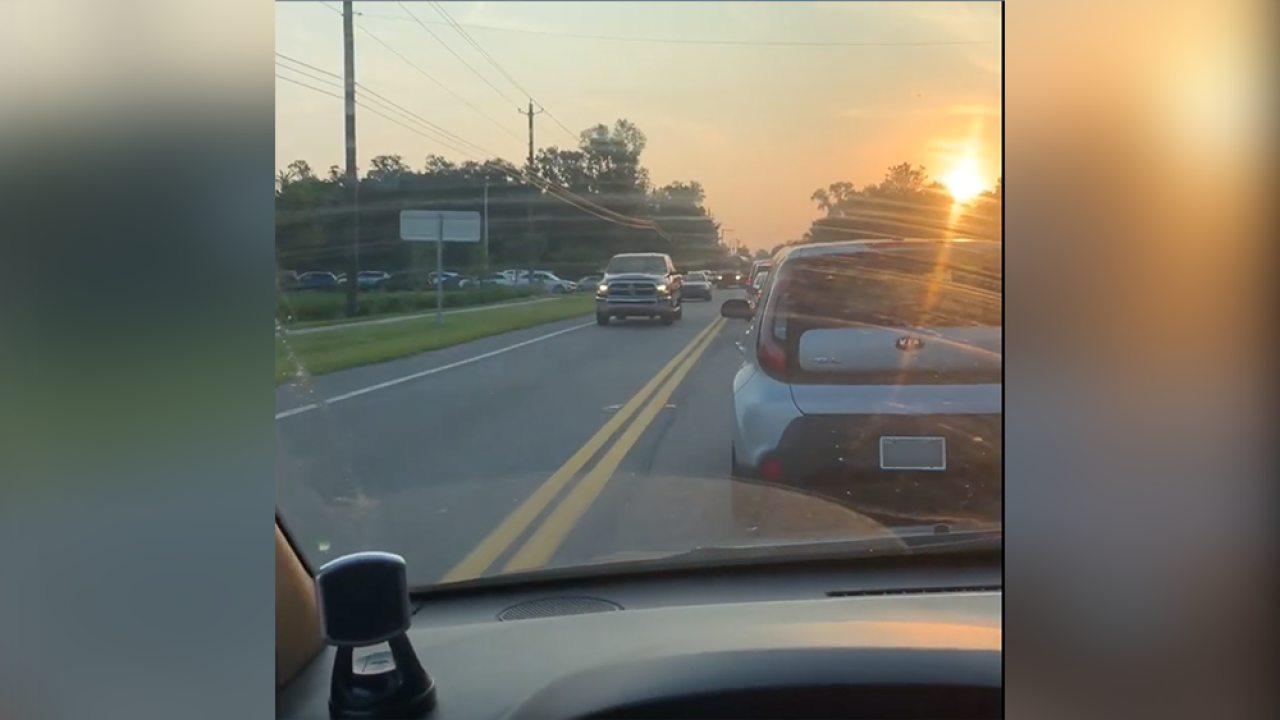 HILLSBOROUGH, Fla. -- A local mom is recording the school car line at her daughter's school that takes nearly one hour every day to get through in hopes of change.

Independence Academy sits off U.S. 92 in Dover, and Amy Clavier said the car line has become so outrageous in the mornings, she started recording it with her cell phone.

The 10-minute video shows how traffic backs up on U.S. 92 and then the surrounding roads nearby.

Clavier said that part of the problem is that elementary and middle school children are being dropped off at the same time, even though they are supposed to be at different times.

Clavier said that 30-minute window is not enough, and then parents for 6th through 8th graders are coming to drop off too.

"Sometimes we just come late ," said Clavier. "We just intentionally come well after the traffic is done and we take the actual tardy."

Charter School Associates, who runs the school, said in an email that significant changes will be made to the morning car line.

In a statement, they wrote, "Independence Academy has continued to analyze and adjust the car line patterns in an effort to alleviate congestion and to ease parent concerns. The school must, however, work within the constraints defined through the approval process and county traffic engineers. There are a number of businesses and schools drawing traffic and creating delays in this section of the community. Each plays a contributing role in the overall congestion of this area."

Clavier, whose children have been marked with a tardy, will no longer.

ABC Action News students will not be marked tardy from the morning car line until the matter has been resolved.

The school added they have to work with the county on the issues, "changes that impact traffic patterns on Highway 92 remain under the purview of county engineers. In the end, we see this as a problem to be solved collectively. The burden of increased traffic and growth is not solely the responsibility of the school. We look forward to continuing the dialogue with all stakeholders as we work together to bring students safely to and from our campus."