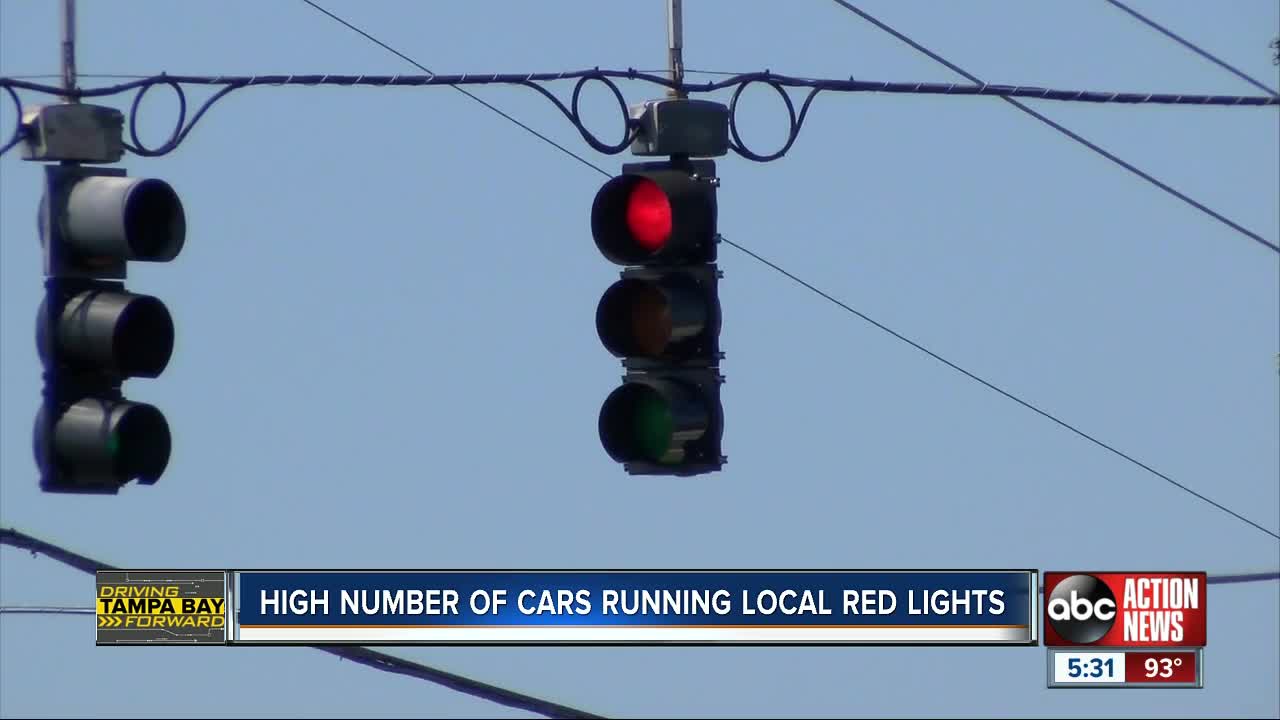 Two local intersections have been named among the country's top 10 when it comes to the number of driver's running red lights, according to a new study. Story: https://wfts.tv/31bAk7Y 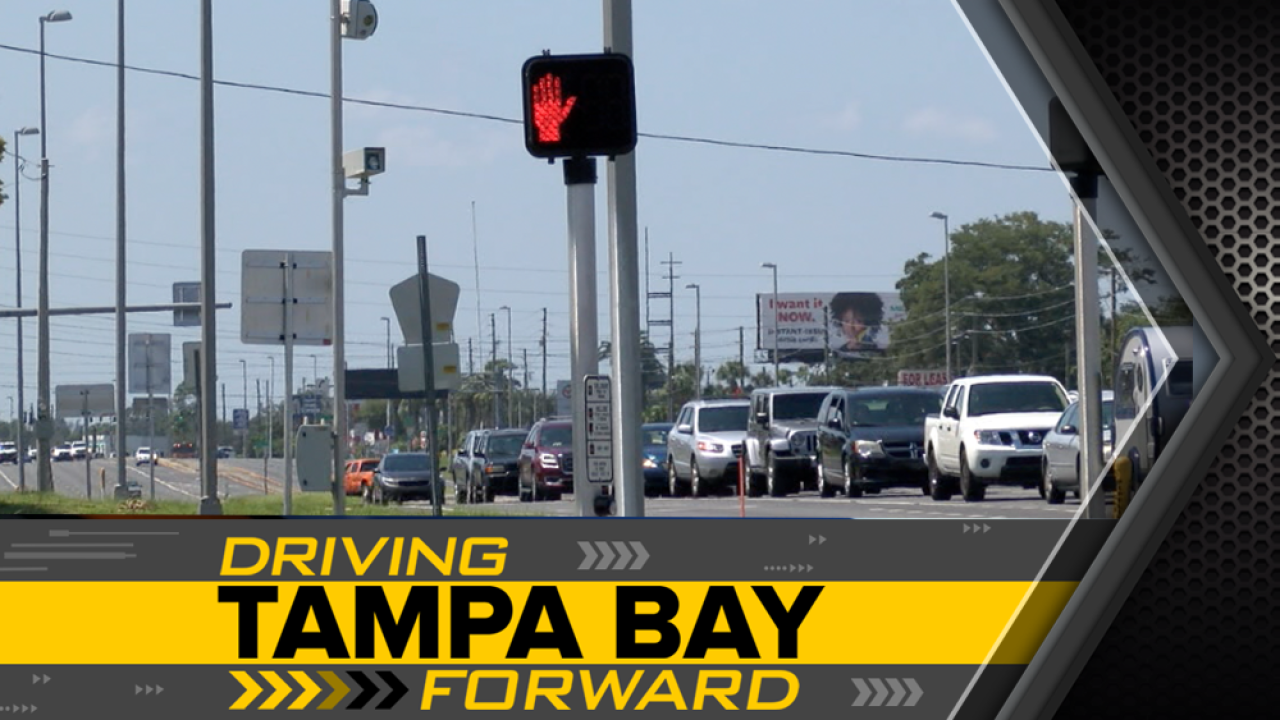 Two local intersections have been named among the country's top 10 when it comes to the number of driver's running red lights, according to a new study.

Verra Mobility, the parent company of American Traffic Solutions, used data collected from 2,000 red light cameras across the country to come up with the list.

"I'm not surprised by it," said Eleanor Vogel.

Vogel lives in New Port Richey, and has to drive on U.S. 19 everyday.

"Nineteen is a dangerous road and this is a bad intersection," she said.

In addition to Tampa, Miami, New Orleans and Knoxville all make the list.

She was glad to hear about the study and hopes it sparks some change. it's the reason she's a huge supporter of red light cameras.

"If the report is good and will deter some [drivers]."

New Port Richey has had five red light cameras for nearly five years. Leaders just voted to keep them. Most of the cameras are on U.S. 19, which Mayor Rob Marlow and many others call a "very dangerous" road.

The good news is, next year The Florida Department of Transportation will start it's $2 million safety improvement project along U.S. 19. That will include new traffic lights, street lights and more.

"I would also love to see some pedestrian overpasses. We've got a big problem with pedestrians being hit on U.S. 19," said Marlow.

New Port Richey and Port Richey city leaders are talking with Pasco County about pedestrian safety on U.S. 19, but plans have not been finalized.