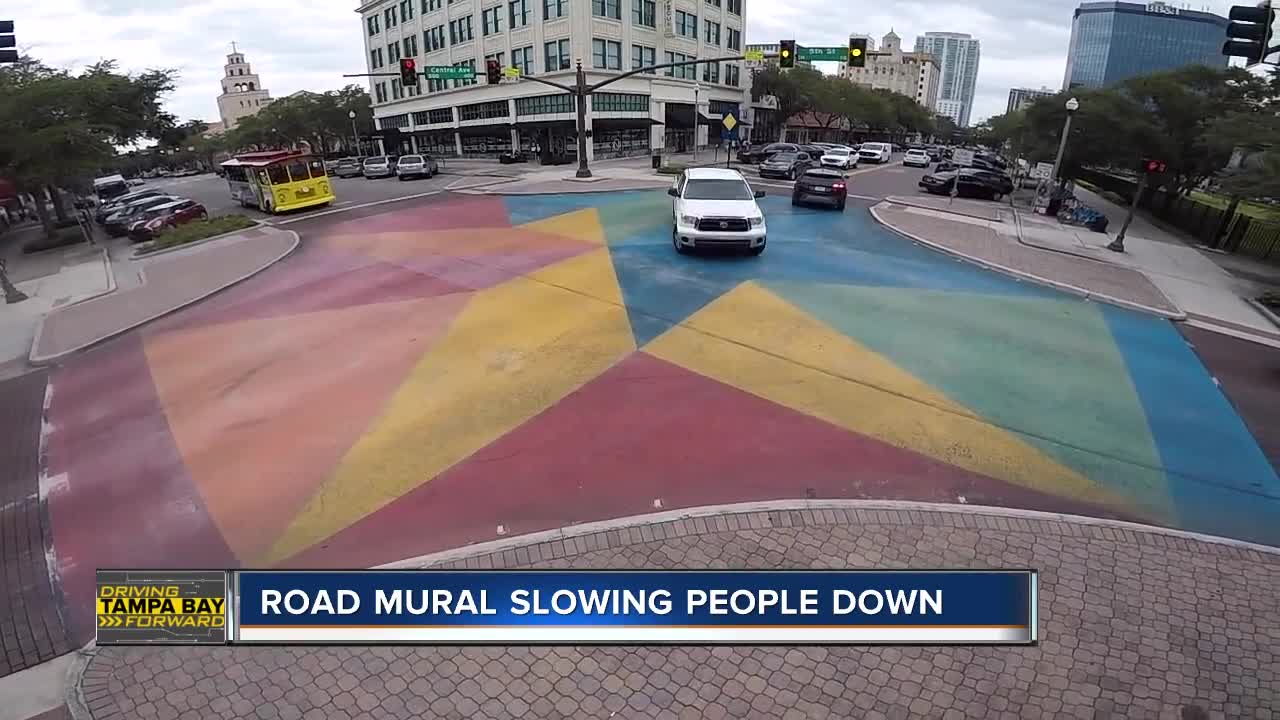 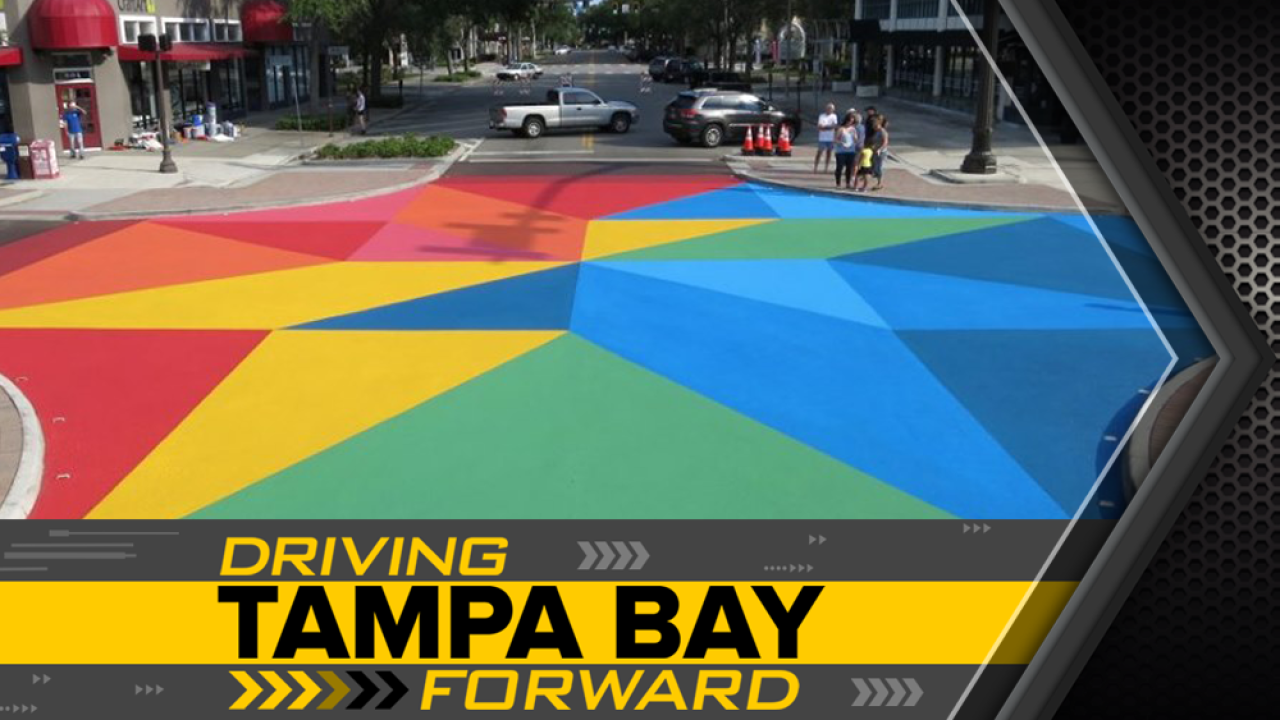 City leaders tell ABC Action News that looking at crash history for three years before it was installed and three years after crashes went down 73%.

In comparison, crashes a block away without a mural at Central Avenue and 4th Street remained consistent.

“It’s just a little splash of color, that brings the eye up,” said Orlando Roig.

ABC Action News has done stories on other neighborhoods that have used them in residential areas to help slow drivers down.

And, in January neighbors in Palma Ceia announced their plans to add a street mural as well.

RELATED: New street mural coming to Palma Ceia in an effort to slow traffic down