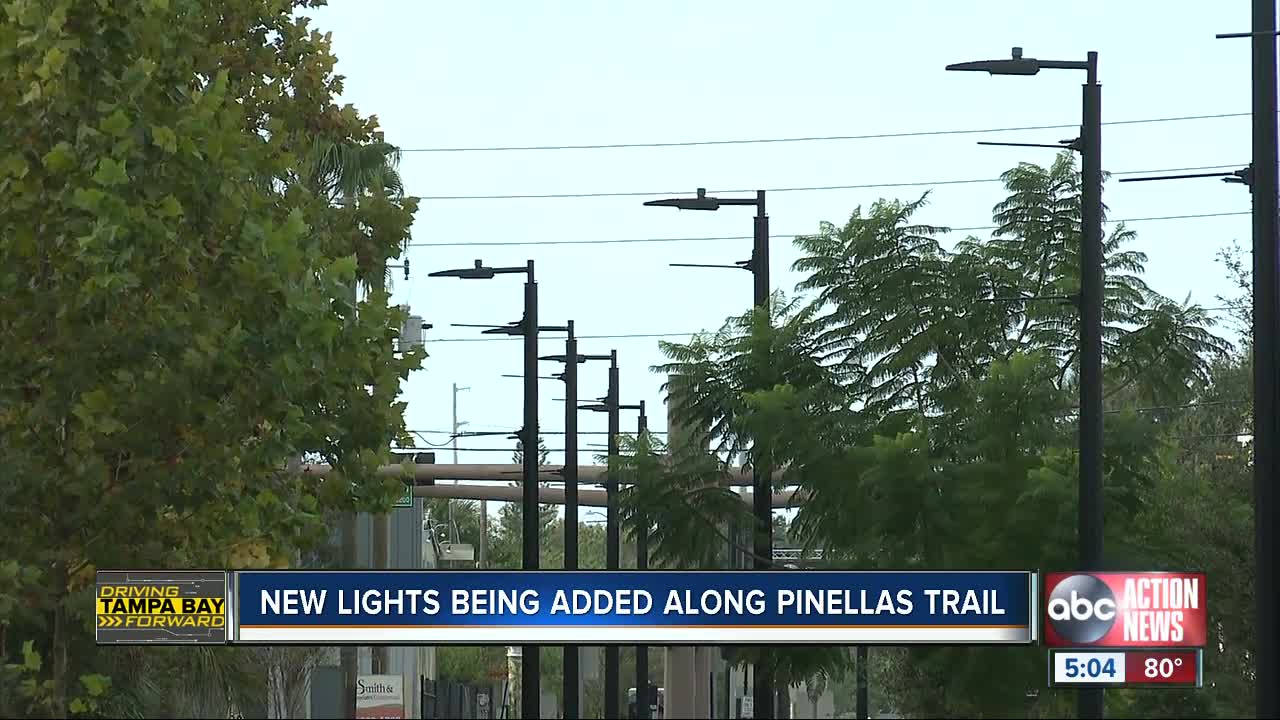 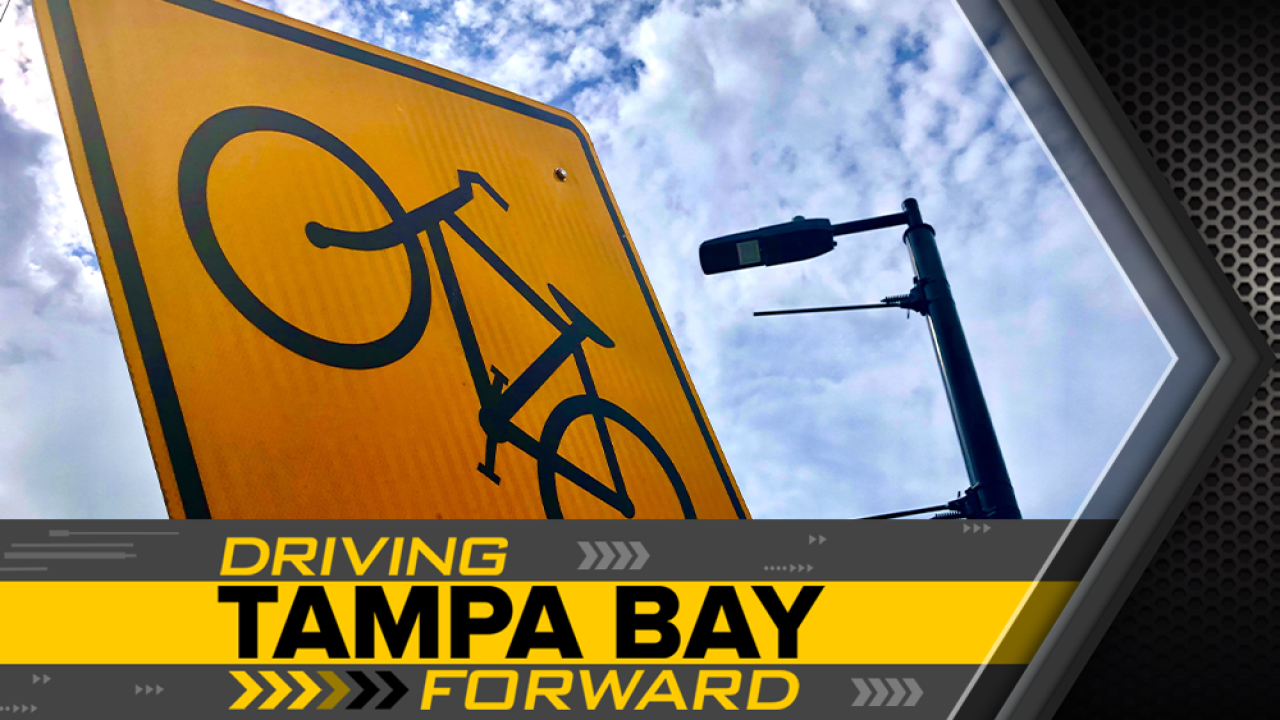 ST. PETERSBURG, Fla. -- The St. Pete's Warehouse Arts District is getting the change they have been asking for.

On Saturday, St. Petersburg leaders will flip the switch on 27 new LED lights along the Pinellas Trail. The trail will now stay open until 11 p.m. in the area between 20th and 24th Streets. The Pinellas Trail, like most city and county parks, normally closes 30 minutes after dusk.

City leaders say this will go a long way toward increasing safety in the up and coming area. In the area, there are dozens of new businesses including breweries, art studios and restaurants that plan to open soon.

People who live and commute in the area tell ABC Action News it can get very dark.

Gregory Paul, a bicyclist who rides a bike to work, said he's out often after the sun goes down.

“Oh, it’s very dark. You can see the stars but for a bike rider it’s not safe,” Paul said.

Valerie Scott Knaust of the Morean Center for Clay has been pushing for the lights for the last five years and couldn't be more excited to see them installed.

“The traffic light was about the only light we had, with that red glow," Knaust said.

In the 20 years since she opened the clay art center, she's watched the Warehouse Arts District grow exponentially.

"This used to be considered the bad part of town, now it’s the artsy part of town which is a cool thing to have happen,” she said.

The lights are ultra bright, but drivers will need to adjust to walkers and bikers using the trail at night.

Cheryl stacks, the St. Petersburg's Transportation Manager, says they're using this portion of the trail as a pilot project and hope to expand lighting to other parts of the trail as well.

“We’re excited to see how this activates the area and then use that as a proving ground to activate expansions into downtown and further west where there are nighttime activities too,” she added.

City leaders are hosting a celebration this Saturday at the Warehouse Arts District Arts Xchange St. Pete from 5:30 to 6:30 p.m. where they will flip on the lights during the popular Second Saturday Art Walk.