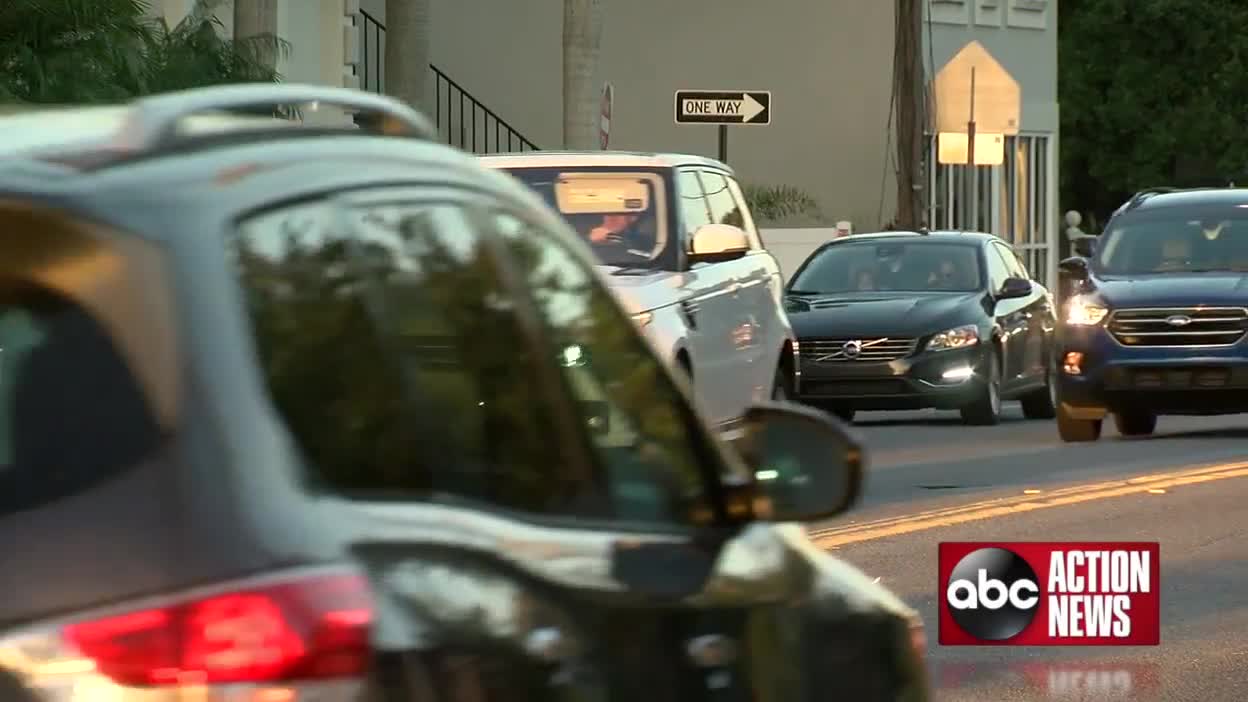 A South Tampa neighborhood is calling for action after a mother was recently hit crossing Bay to Bay on her bike. 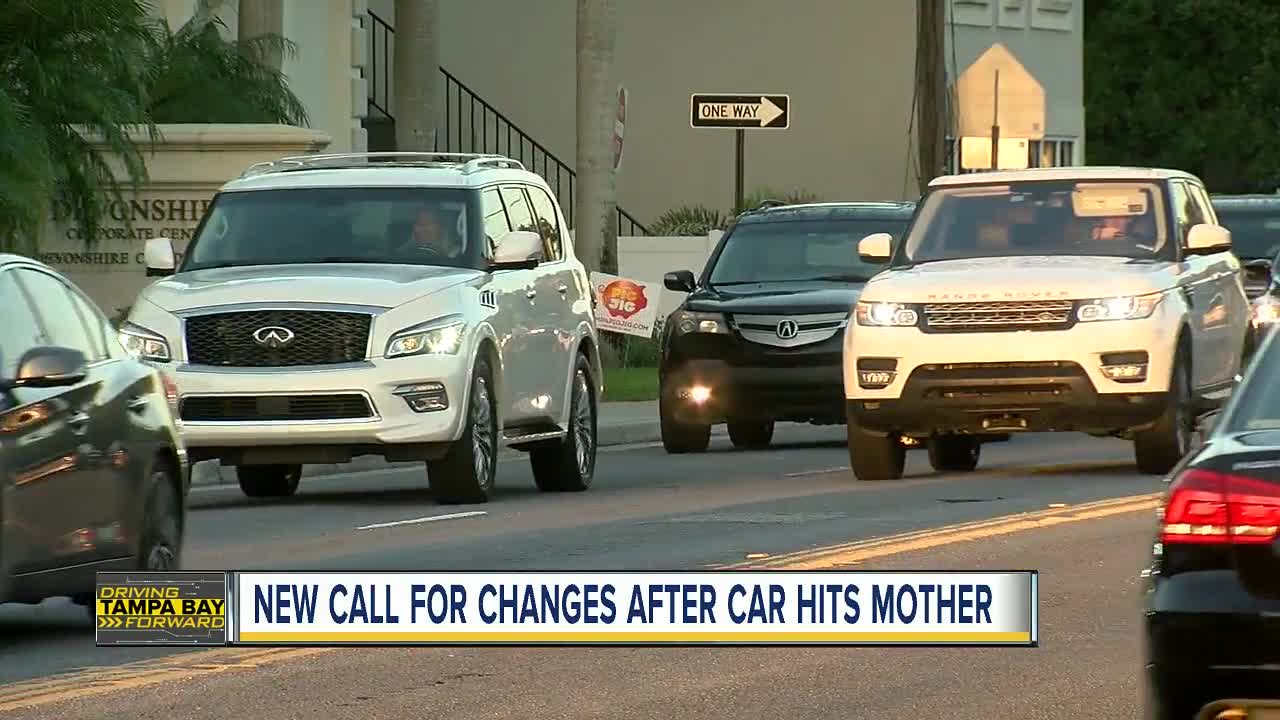 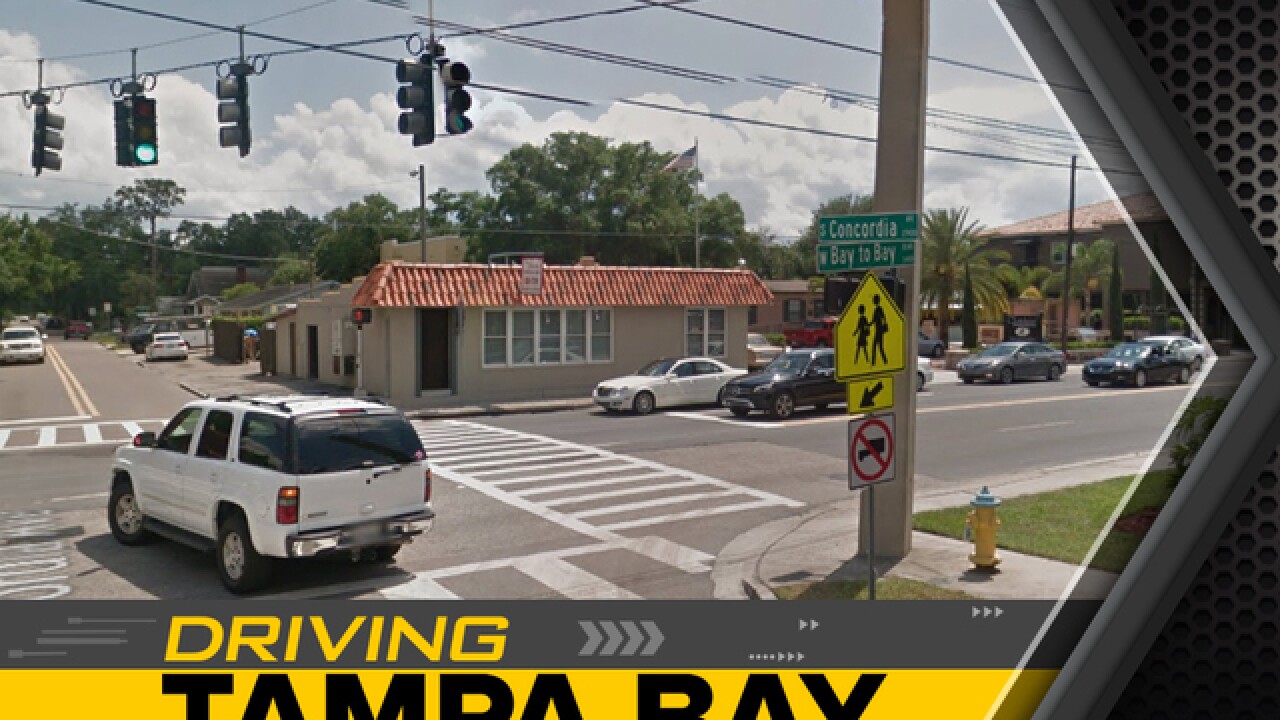 TAMPA, Fla. -- A South Tampa neighborhood is calling for action after a mother was recently hit crossing Bay to Bay on her bike.

Erin Braga says she was trying to cross Bay To Bay at Concordia in the crosswalk when a driver hit her.  She believes the only thing that saved her life is that oncoming traffic saw her and stopped.

"It was scary," Braga said. "If it had been another driver coming down this road, I mean, I definitely could have died."

Pinellas County the most dangerous place to ride a bike in America, report says

Braga and other advocates with Walk Bike Tampa are calling for the City of Tampa to implement "complete streets," a measure that would add more protected bike lanes and in cases like a busy four-lane road, Bay to Bay, eliminate one of the travel lanes and put a center turn lane in place. They say this is a measure proven to reduce crashes and calm traffic.

"We need to make this a safe zone for the kids, for our families," Braga said.

The travel lanes will be narrowed, which is a traffic calming measure. They also say a buffer will be added between the curb and the outside travel lane to enhance pedestrian and bicycle safety and sidewalk gaps will be filled.

Jean Duncan, Transportation and Stormwater Services Department Director, says the city is also implementing what is called a Leading Pedestrian Interval (LPI) at this intersection where Bay to Bay intersects at Esperanza and Himes.

Duncan said the LPI has many benefits, including:

However, Braga said more needs to be done to create complete streets.