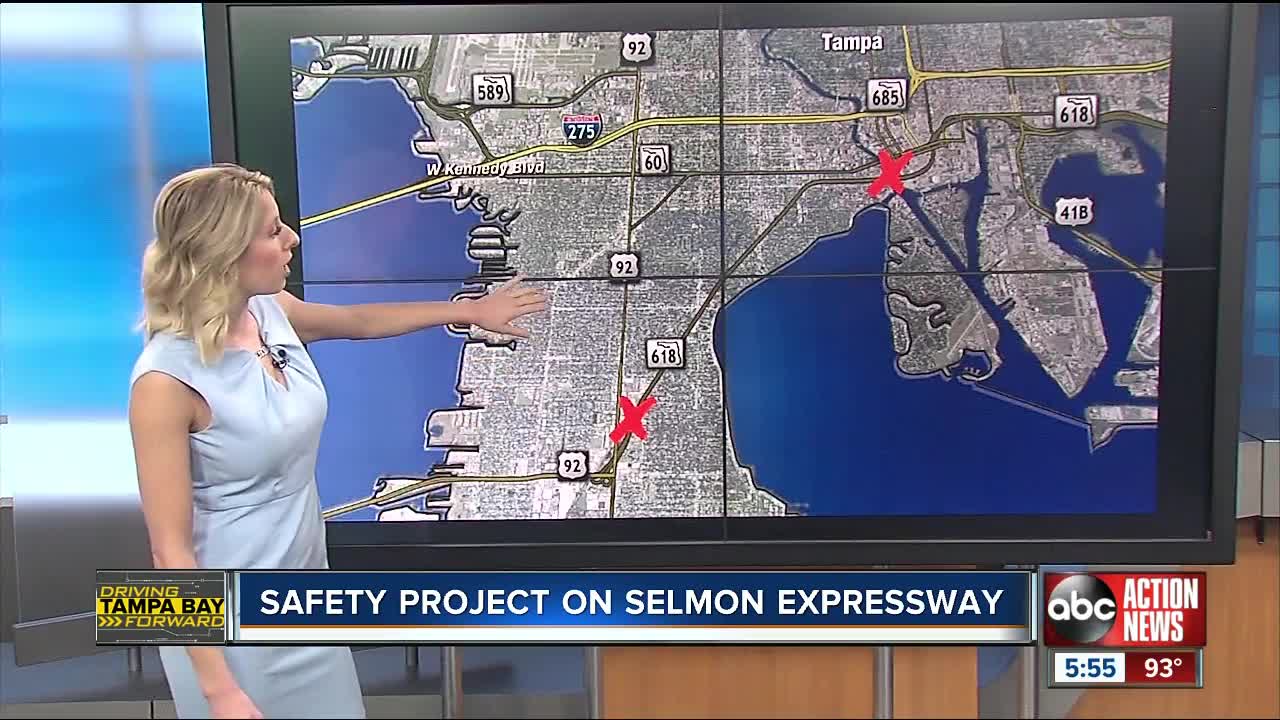 Drivers will eventually see a concrete barrier wall separating the eastbound and westbound lanes between Himes Avenue and the Hillsborough River. 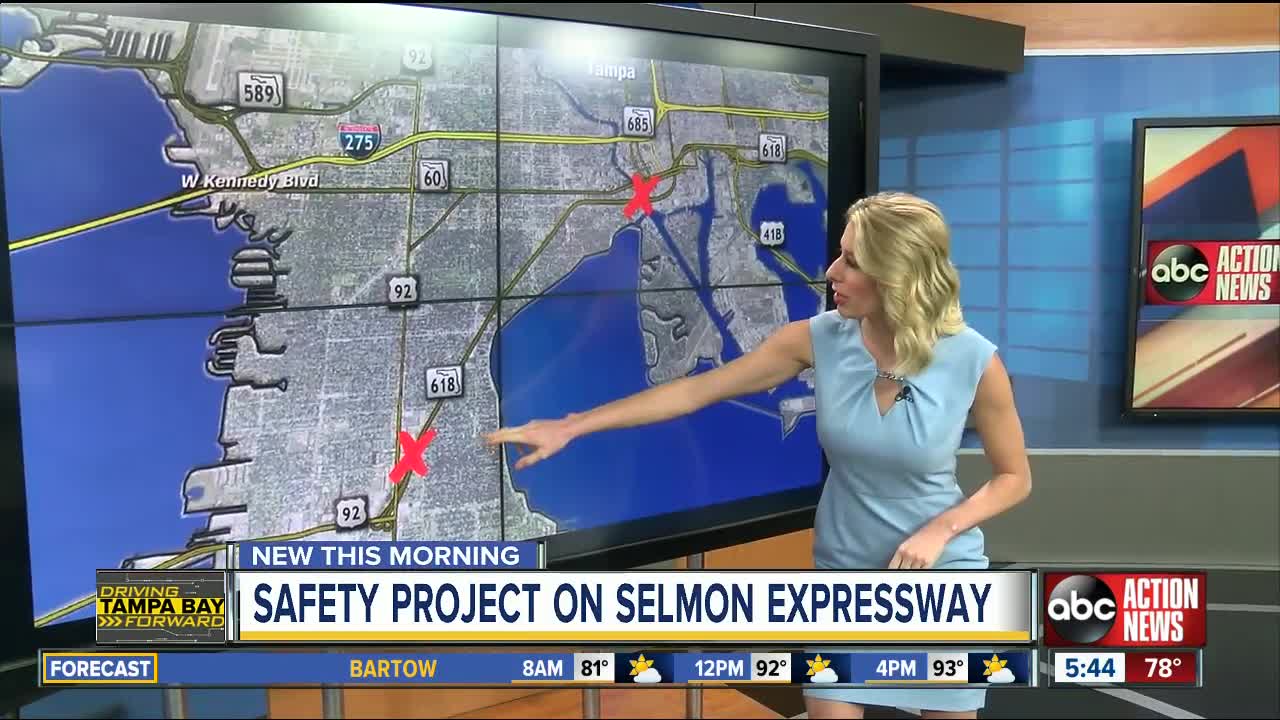 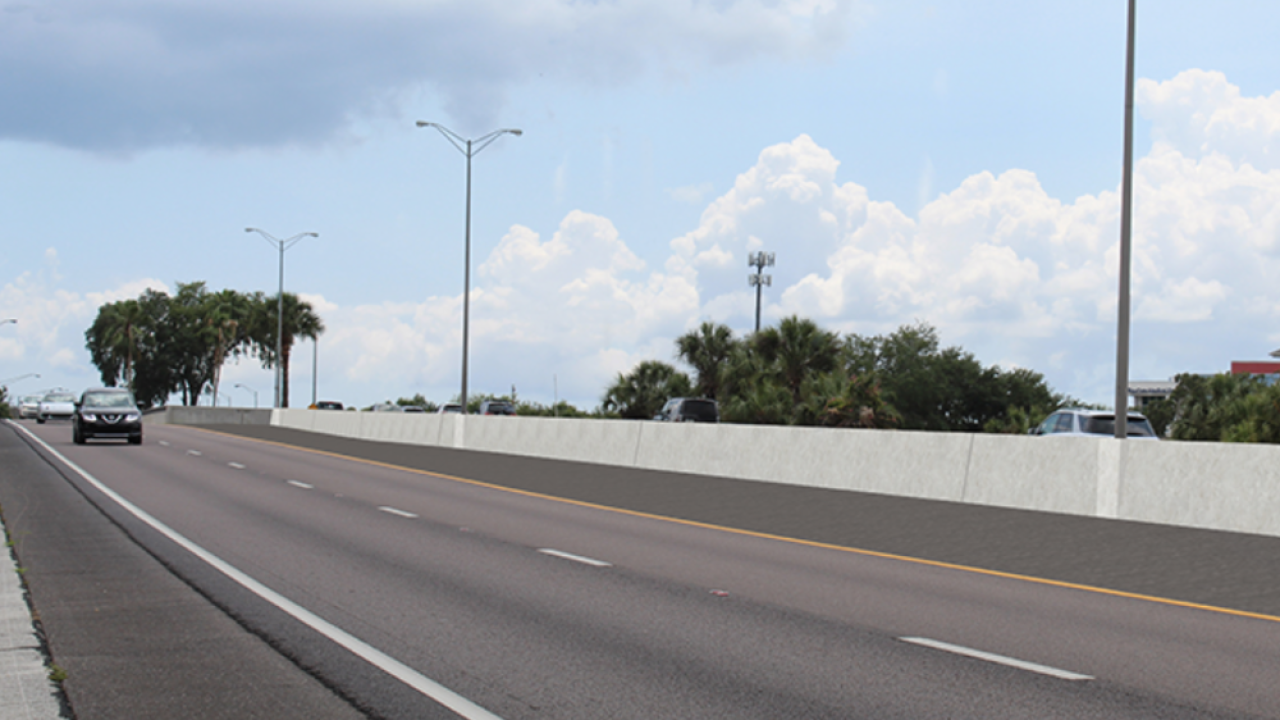 TAMPA, Fla. — Safety improvements are coming to a section of the Lee Roy Selmon Expressway. Work on the South Selmon Safety Project is set to begin this weekend.

In hopes of preventing crossover crashes, drivers will eventually see a concrete barrier wall separating the eastbound and westbound lanes between Himes Avenue and the Hillsborough River. Improvements will also be made to the shoulders, said Sue Chrzan, Tampa Hillsborough Expressway Authority Director of Communications. Several serious and deadly accidents prompted the project.

“The first and foremost thing in our world is safety,” said Chrzan. “The only way to do that is to build up the median and put this barrier wall in.”

Morning and evening commuters won’t see any lane closures during peak traffic hours, but there will be construction other times throughout the day and night. Construction is expected to begin Sunday, September 15.

“For the safety of our drivers and people on the road, that’s priceless,” said Chrzan.

Work is expected to be completed in June 2020.