Should left turns be restricted on US 19 at non-signalized intersections? 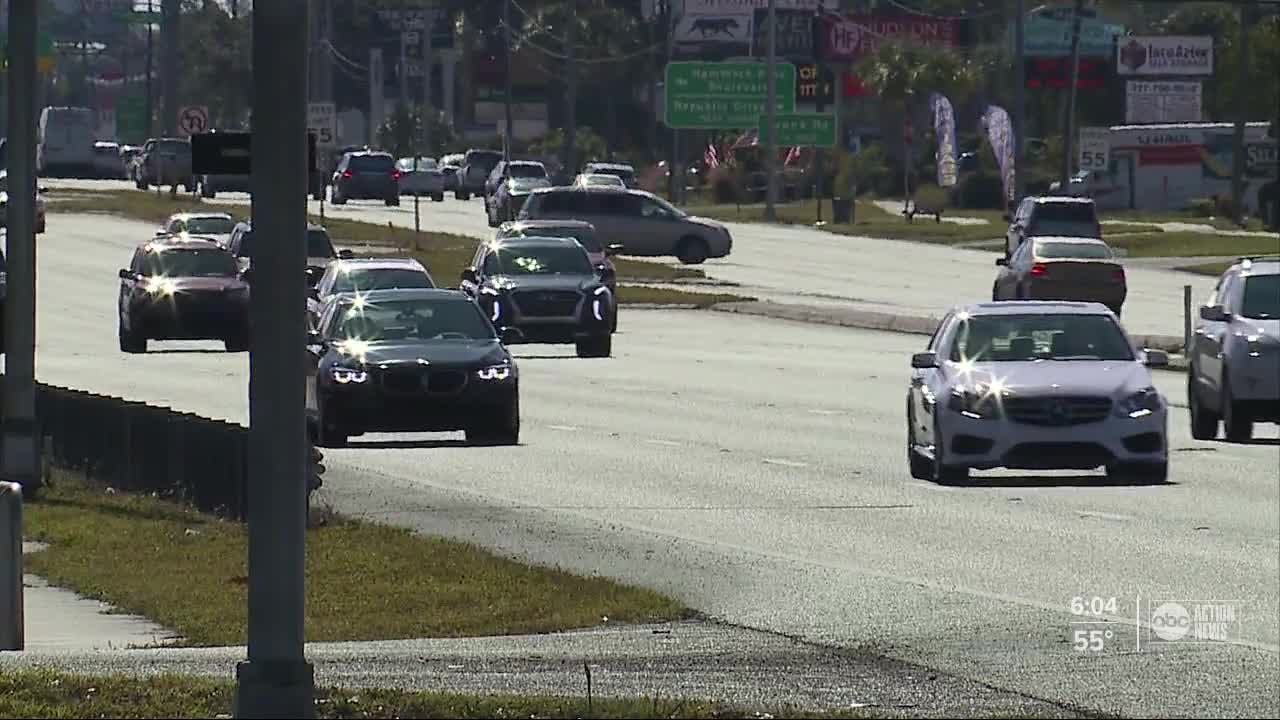 Should the Florida Department of Transportation eliminate or restrict left-hand turns at non-signalized intersections along U.S. 19, at least until planned overpasses are built along the highway? 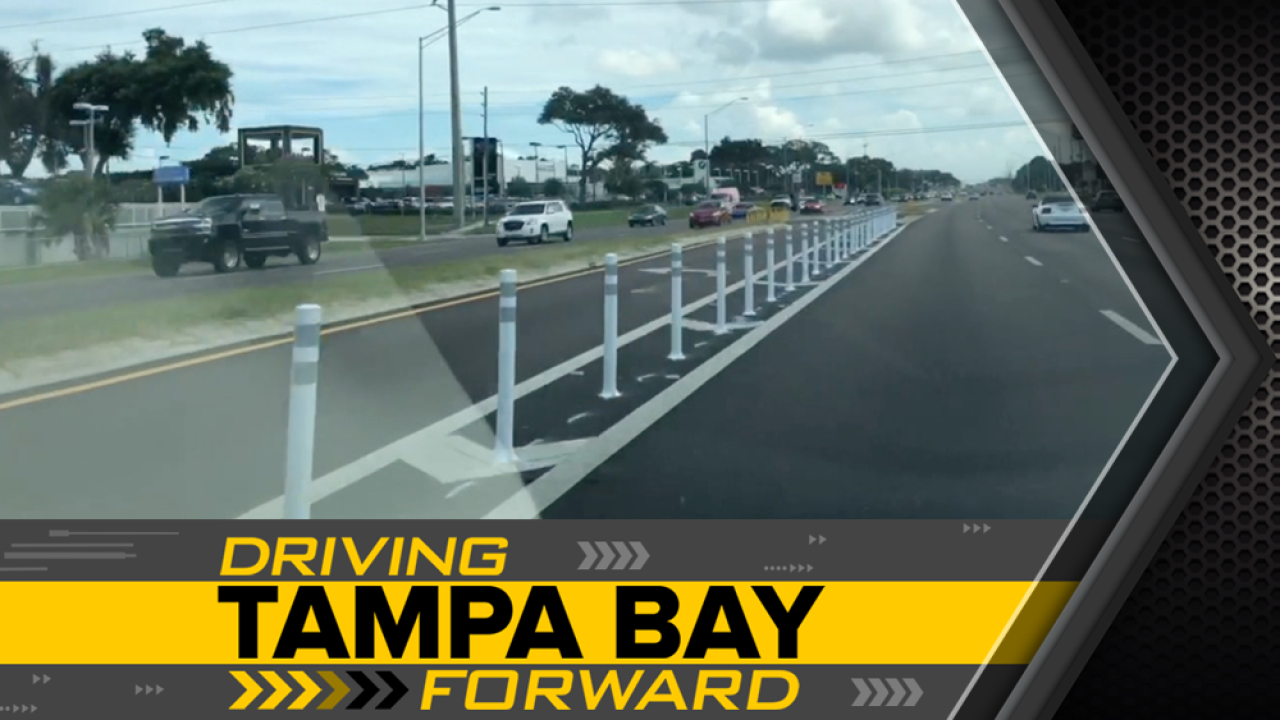 CLEARWATER, Fla. — Should the Florida Department of Transportation eliminate or restrict left-hand turns at non-signalized intersections along U.S. 19, at least until planned overpasses are built along the highway?

That’s a question many of you are asking on social media after an 84-year-old driver and her 69-old-passenger died Sunday while turning left off of U.S. 19 onto Royal Boulevard in Pinellas County.

ABC Action News has reached out to both FDOT and Forward Pinellas to see if the changes would be possible. After our stories highlighting the danger further north on U.S. 19 at County Road 39, FDOT eliminated left-hand turns there.

Some drivers are now urging transportation leaders to make the eliminated left hand turns a trend down the 34-mile highway at non-signalized intersections.

Both Pires and her 69-year-old passenger, Diana Rakauskas died. The two women were from Kingston, Massachusetts, according to FHP troopers.

The man in the Audi they hit, 56-year-old John Boussias of Palm Harbor, was treated for minor injuries at the hospital.