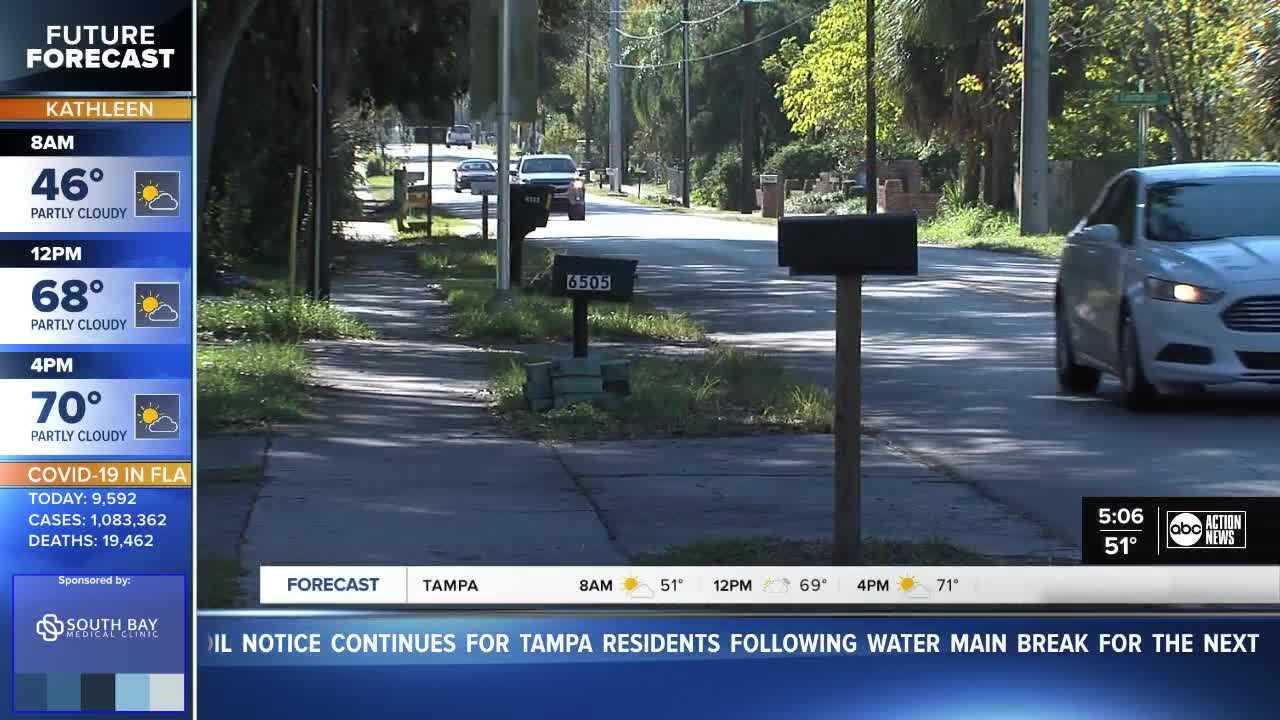 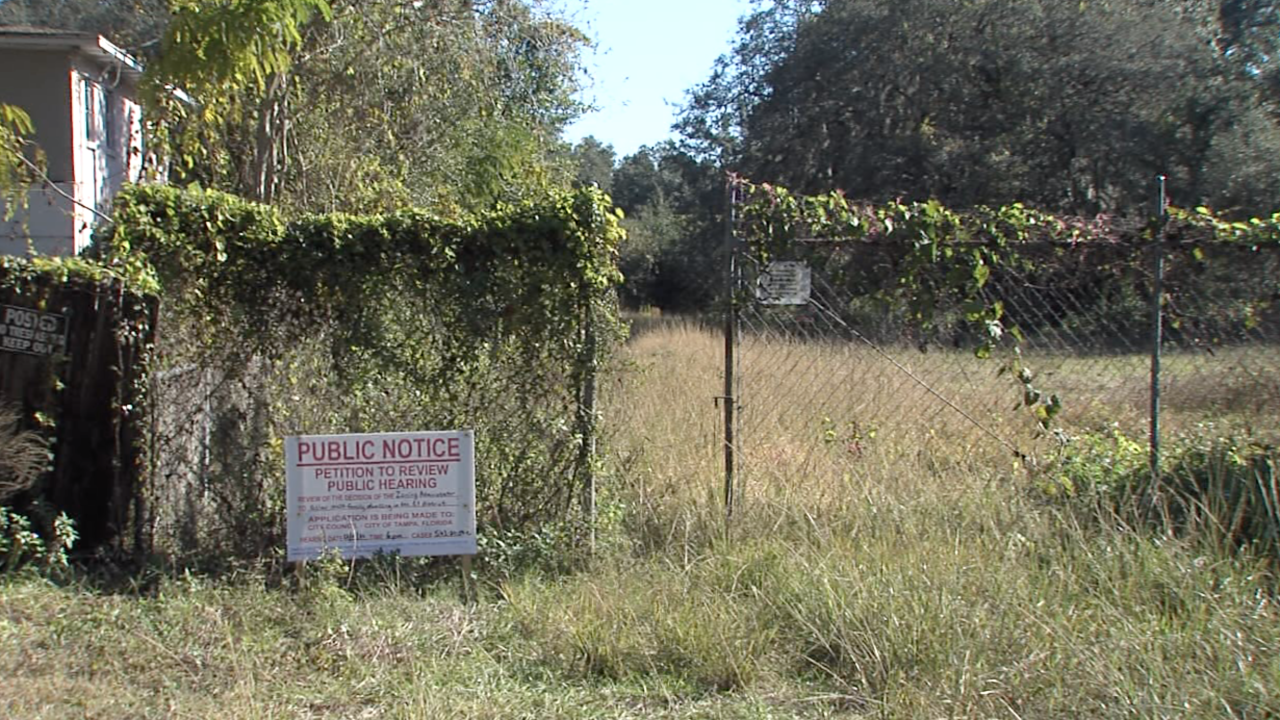 TAMPA, Fla. -- A group of neighbors in Tampa's Seminole Heights neighborhood is working to stop a new affordable housing complex from being built. They say the new 120-unit development could add hundreds of cars to an already narrow road, adding traffic safety concerns for people who already live there.

The proposed development is set to be built on an empty lot located at 2411 E. Minnehaha St. in Tampa.

Gracepoint, a behavioral health and crisis center, has several locations for their facilities just down the street from the proposed development. This includes their own affordable housing complex, The Graham, which is just for seniors.

"We have over 1300 units of affordable housing in our small area," said Carole Gordon, an outspoken critic of the proposed development and president of the East Seminole Heights Neighborhood Association. "It's the density of the apartments, no amenities, under-performing schools and traffic on a local road, with no sidewalks, creating danger for users. We want a walkable neighborhood. These apartments should be located in areas where students can attend better performing schools to achieve better opportunities for their future. They shouldn't be located in areas already served with low-income housing."

Many said their chief concern is traffic safety issues with added cars.

"We already have a tremendous amount of traffic on that road, including pedestrians, bicyclists, and wheelchairs," Gordon said.

Joseph Rutherford, the CEO of Gracepoint, said he is concerned that plans for the existing development will not meet the needs of its future residents.

"Those same individuals deserve their own safe neighborhoods to live in, amenities, parks," Rutherford said. "They deserve the same quality of life that any of us would expect to receive."

He is concerned about the existing lack of infrastructure in the area too contributing to safety issues.

"If this development does come into this neighborhood, without the amenities, without the sidewalks, children are being put at risk on congested streets, where people oftentimes speed on those streets," he said.

Tampa City Council is meeting at 6 p.m. to hold a public hearing to decide if they will allow the developer, Swenson Construction, to move forward with building the development.

Gordon, along with several neighbors, say they plan to be presenting concerns to city leaders via video conference.

ABC Action News reached out to the developer, Swenson Construction. They sent a statement that read in part:

"We have always been sensitive to the resident's concerns within the communities we are developing in."

They said they plan on commenting more after the public hearing. You can watch that hearing at 6 p.m. Thursday here.