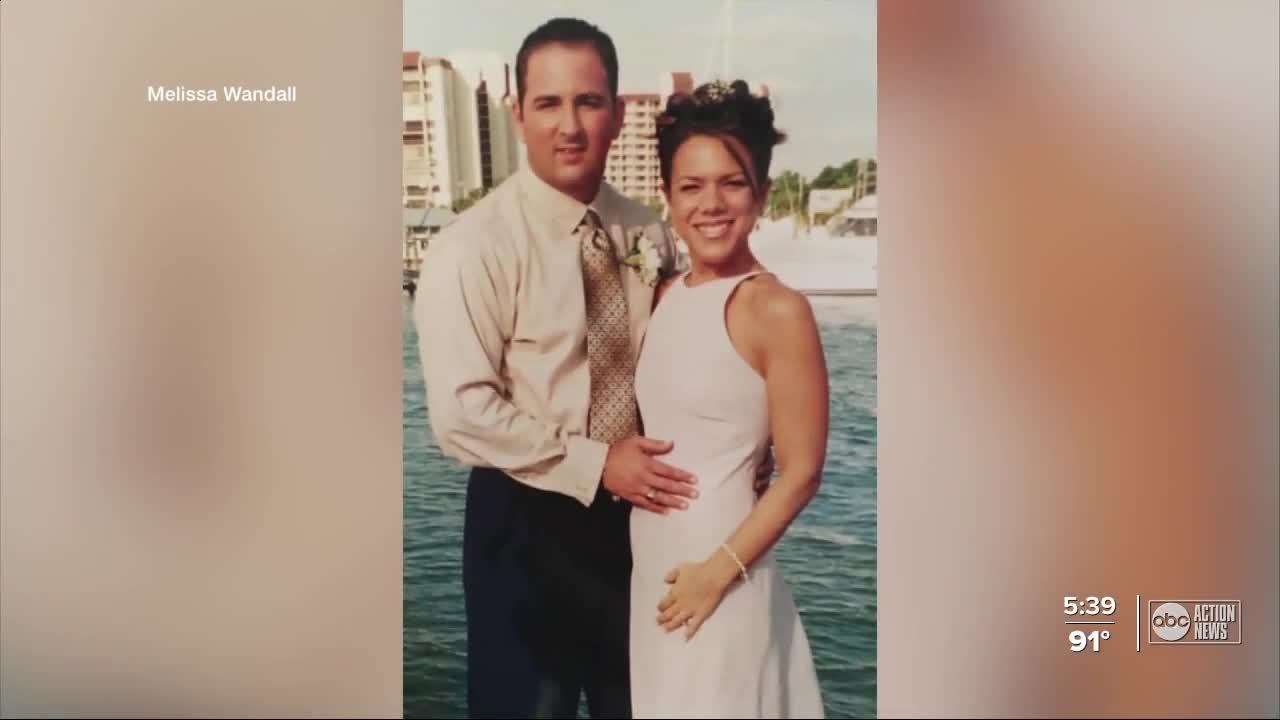 A woman is continuing her push to stop drivers from running on red lights. 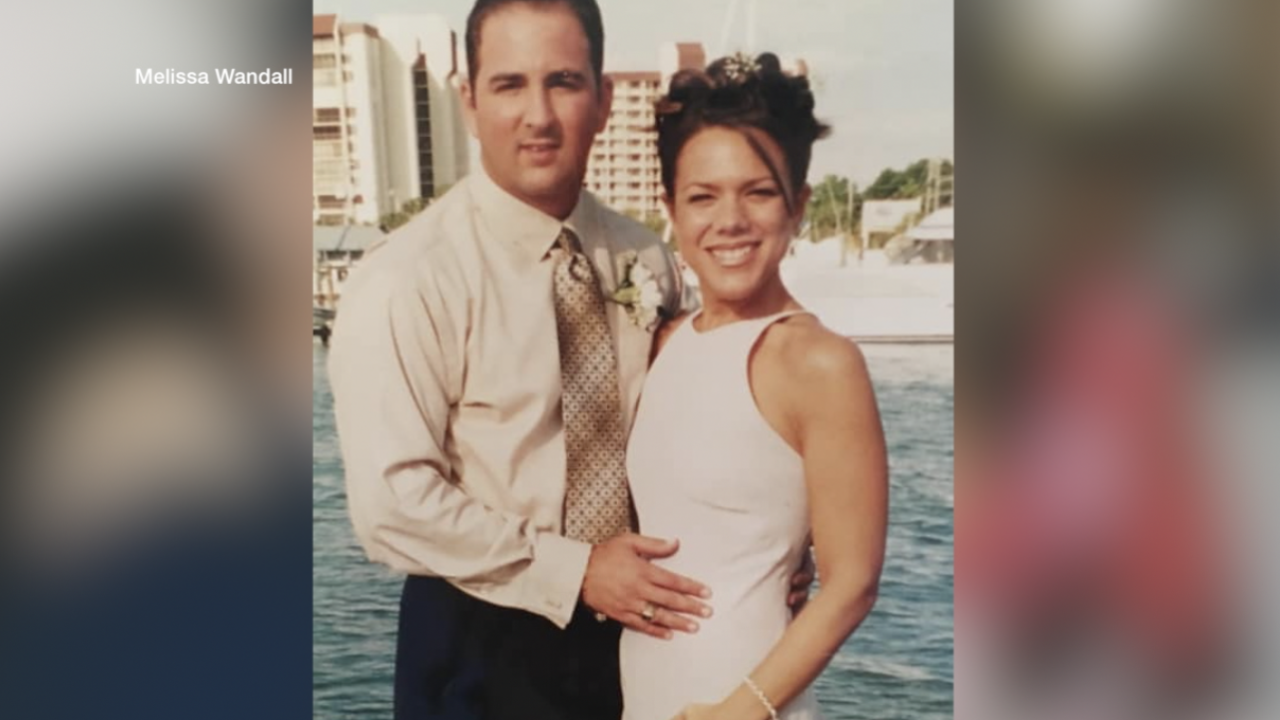 SARASOTA, Fla. -- In 2003, Mark and Melissa Wandall were happily married and expecting their first child.

"We weren’t sure what we were having," said Melissa.

Melissa was nine months pregnant. She decided to rest at home that afternoon, while Mark and her brother went to get food.

Little did she know it would be the last time she ever saw her husband alive.

"They were stopped at a red light. The left arrow turned green for my brother to proceed through the intersection and that’s when a motorist traveling 48-52 mph ran the light. They T-boned my brother’s vehicle, instantly killing my husband and seriously injuring my brother," said Wandall.

Melissa was devastated but instead of letting the pain overtake her, she turned it into motivation to raise her daughter with love, and advocate for red-light safety.

The Sarasota Police Department, FDOT, and the National Coalition for Safer Roads have teamed up to remind people to "Stop on Red."

Wandall, who is now the president of the National Coalition for Safer Roads, says in 2018, 109 people in Florida were killed by someone running a red light.

"That may be a number to you, but that is a human life. That is somebody that in a moment that was picked out of like because somebody made the decision to not stop on red," said Wandall.

They say many deaths are pedestrians, cyclists, and passengers, like Mark Wandall.