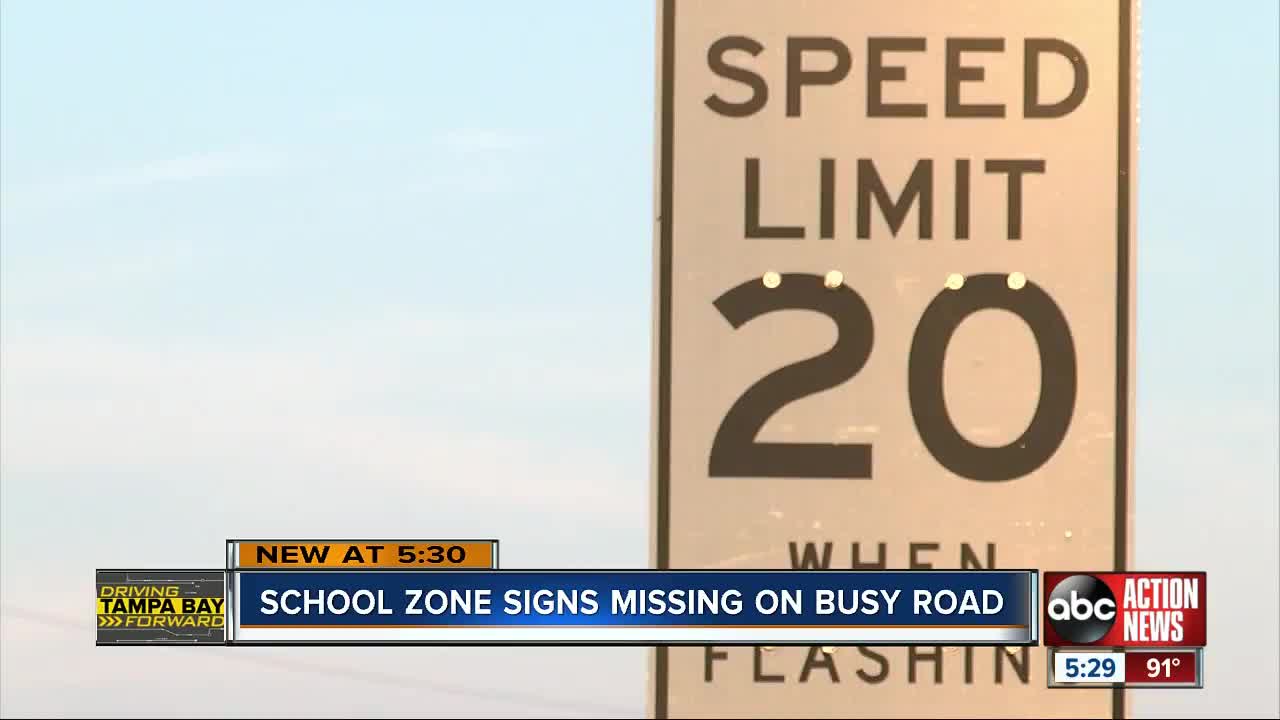 A new charter school that opened up this year in Riverview has asked to expedite the installation of flashing lights inside the designated school zone to warn drivers it's school time. 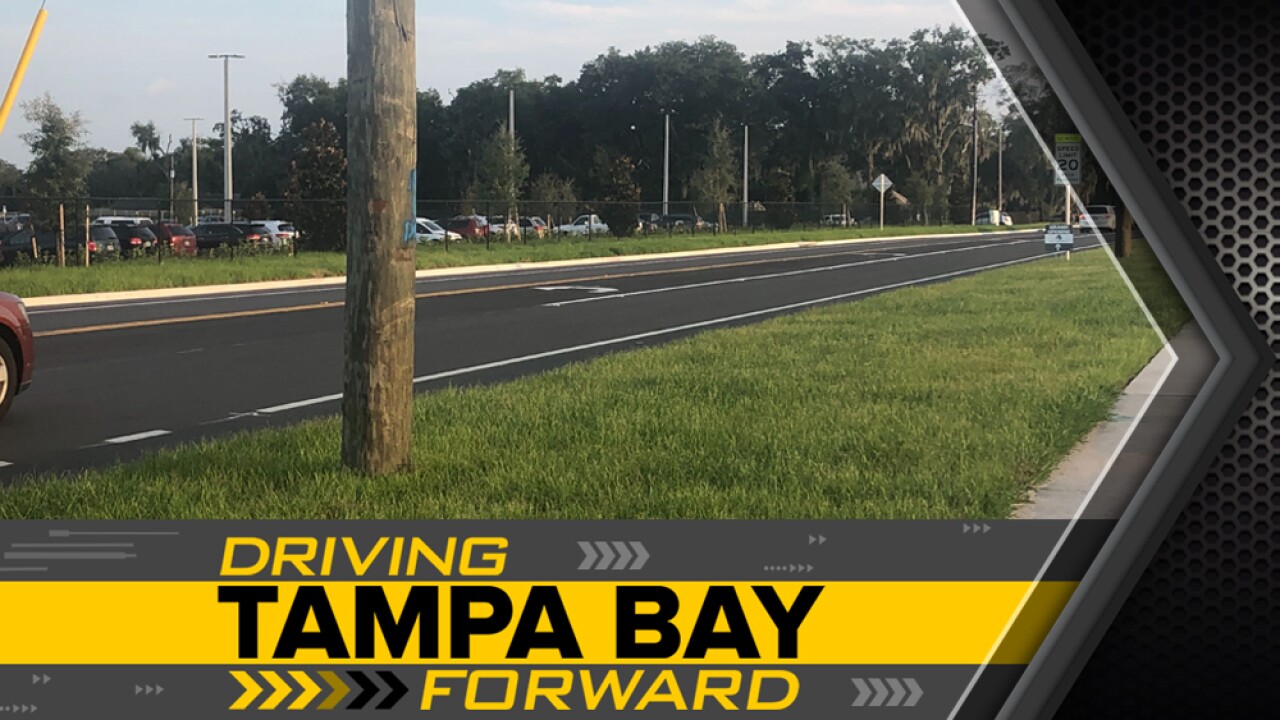 A new charter school that opened up this year in Riverview has asked to expedite the installation of flashing lights inside the designated school zone to warn drivers it's school time.

ABC Action News received concerns about the unsafe path to school as some kids are forced to busy Symmes Road during the morning commute.

When our crews arrived, we saw a child waiting for a break in traffic to cross safely with no designated crosswalks.

The new school sits on Symmes Road at the corner of Fern Hill Drive, a connector to avoid some of the other major roads. To keep the car traffic line flowing, and along surrounding roads, the school hired a trooper with Florida Highway Patrol.

A spokesperson with Charter School Associates says they have 20 walkers and bikers out of their nearly 600 students.

Ken Green tells ABC Action News after school, a staff member escorts the students to where the trooper helps direct traffic -- they recommend students who must cross Symmes Road in the morning to also use the trooper.

"The school is looking into options to seek alternate training for crossing guards at the school," said Green.

As for the flashing lights within the school zone to warn drivers they're in school times, they are on a rush order and should be in place next week.

In an email Green said, "installation of the school zone flashers were not a condition of opening of the school."