REPORT: Tampa Bay ranks as 9th most dangerous area for walkers in USA 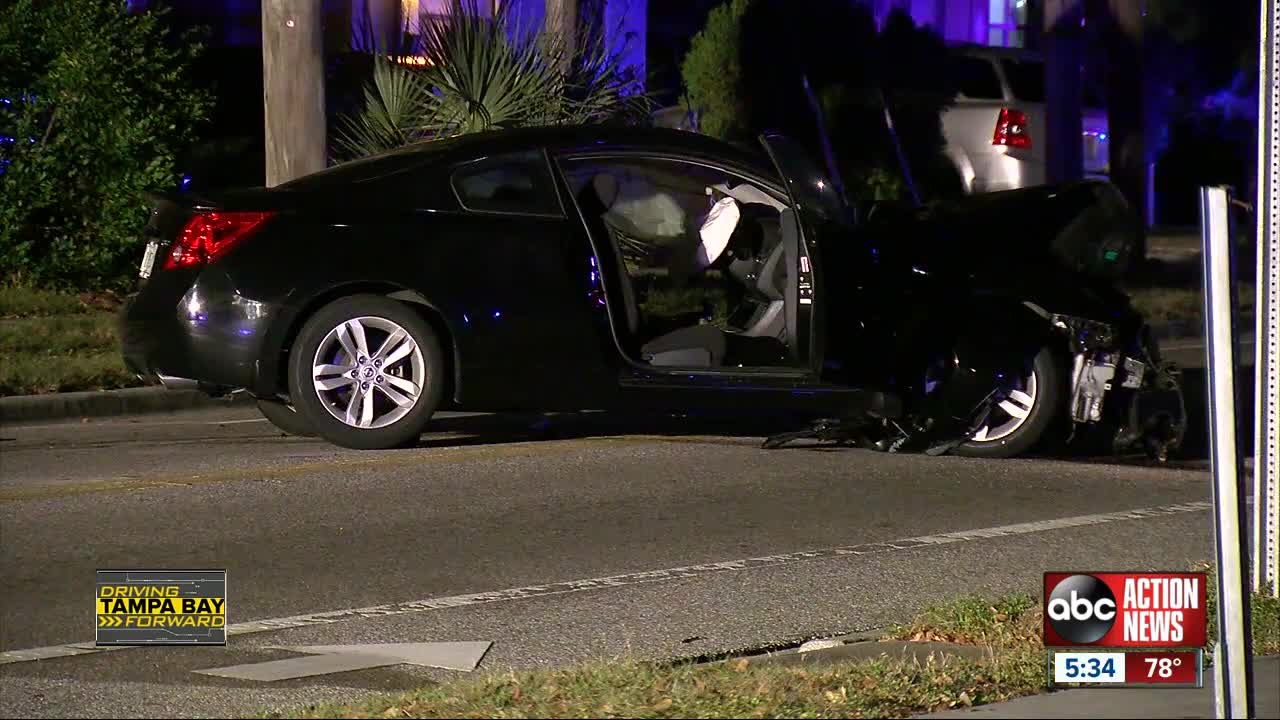 A new report is out Wednesday from Smart Growth America finding St.Pete/Clearwater/Tampa ranks 9th in the nation for the amount of danger pedestrians face. 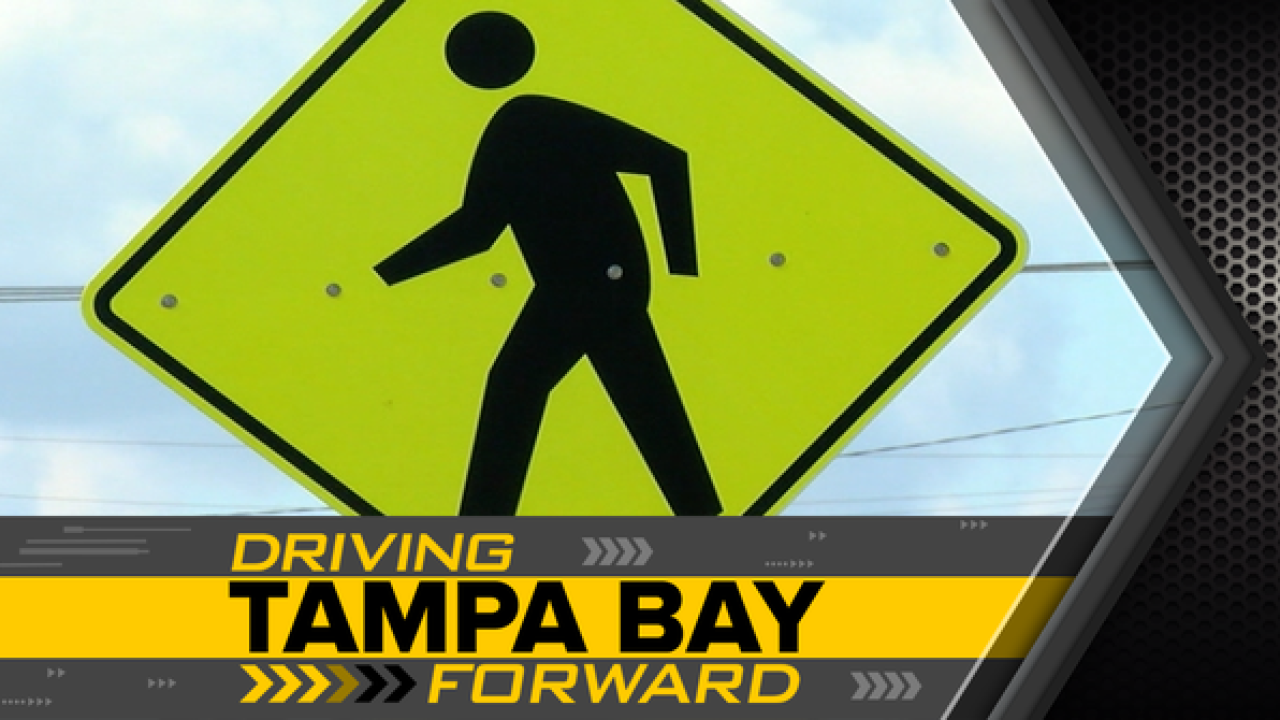 Florida ranks first as being the most deadly state, with 8 out of the top 10 most dangerous cities for walkers in the sunshine state.

The report says several roads are "dangerous by design" and are engineered without consideration for walkers and bikers.

Work on a pedestrian bridge over Harn Blvd near US 19 and State Road 55 has been pushed up to 2021. Work to build an overpass from the Courtney Campbell Trail to the Bayshore Trail on State Road 60 has been deferred to 2024.

You can find the new Dangerous by Design report here.

FDOT says they are working on several things to keep you safe including:

High Crash Corridor Reviews: The District Safety Office monitors and studies high bicycle crash corridors around the district to identify safety-countermeasures and programs targeted projects to enhance bicyclist safety. For example, a recently completed project included the installation of new green bicycle lanes and new shared-lane pavement markings, along Gulf Blvd in Pinellas County, one of the county’s prioritized corridors. Other projects include the installation of mid-block crosswalks, signing and pavement marking enhancements, and lighting improvements.

Education: FDOT has a robust district-wide bicycle/pedestrian safety education program. One of the major components of the program is an interactive safety presentation that gives an overview of bicycle and pedestrian safety laws and behaviors. These presentations have reached over 40,000 people in the Tampa Bay area. The program, Walk Wise Tampa Bay, is designed to reach the most vulnerable populations with safety information and education throughout the greater Tampa Bay area. Presentations are delivered weekly at Pinellas Hope and Safe Harbor, two transitional living facilities within Pinellas County. We are also doing more “pop-up tent” events where we set up a tent along a corridor and give out educational materials and answer questions.

Lighting: The biggest task District 7 is in the process of is upgrading the lighting at 453 intersections to LED lights to make the pedestrians in the crosswalks at intersections more visible. Most of these intersections are currently in design, with construction scheduled in the next few years. The next task the district is taking on is creating a corridor street lighting action plan based on our High Crash Corridors to light/upgrade lighting on these corridors with LED lights. A few corridors have had LED retrofits already (eg. Busch Blvd from Armenia to Nebraska).