A popular restaurant group spent its own money to put in 200 feet of a completed sidewalk in the South Howard District.

TAMPA — A popular restaurant group spent its own money to put in 200 feet of a completed sidewalk in the South Howard District.

Ciccio Restaurant Group owns more than a half dozen restaurants along the stretch of South Howard Avenue -- with more coming.

The company tells ABC Action News they have spent the past ten days putting in 200 feet of sidewalk in front of Ciccio and their new venture Sweet Soul.

James Lanza with Ciccio Restaurant Group says they wanted to make that area more attractive, and safe for its patrons and people who come by.

They also had a deal with the city as part of the permitting process to put them in.

You can see in this Google maps images that in May 2017, there were no sidewalks where the new Sweet Soul sits. 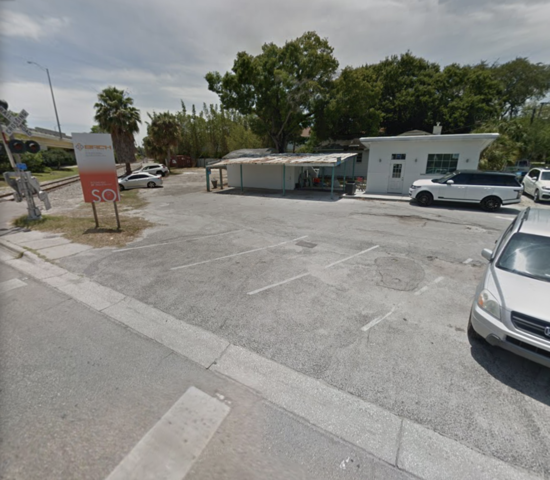 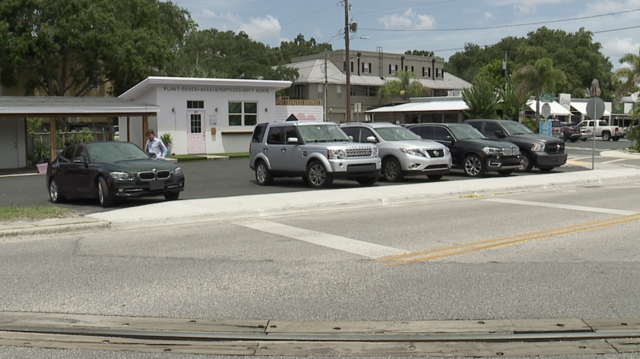 He added that as part of an agreement with the city it was a way to avoid past building violations that were old.

Walk Bike Tampa posted to social media saying Ciccio is helping improve walkability in the South Howard District, writing, "to these new curbs and sidewalks we say 'You are beautiful!'"

The city of Tampa tells ABC Action News it is rare for businesses to put in sidewalks.

Christine Acosta with Walk Bike Tampa said Tampa's terrible walking and biking conditions cannot be fixed without private businesses helping out, "CRG group is a perfect example, as are others in the community, like Cigar City Brewing on Spruce Street."

Lanza said they have completed sidewalks in front of several other businesses they own along South Howard.