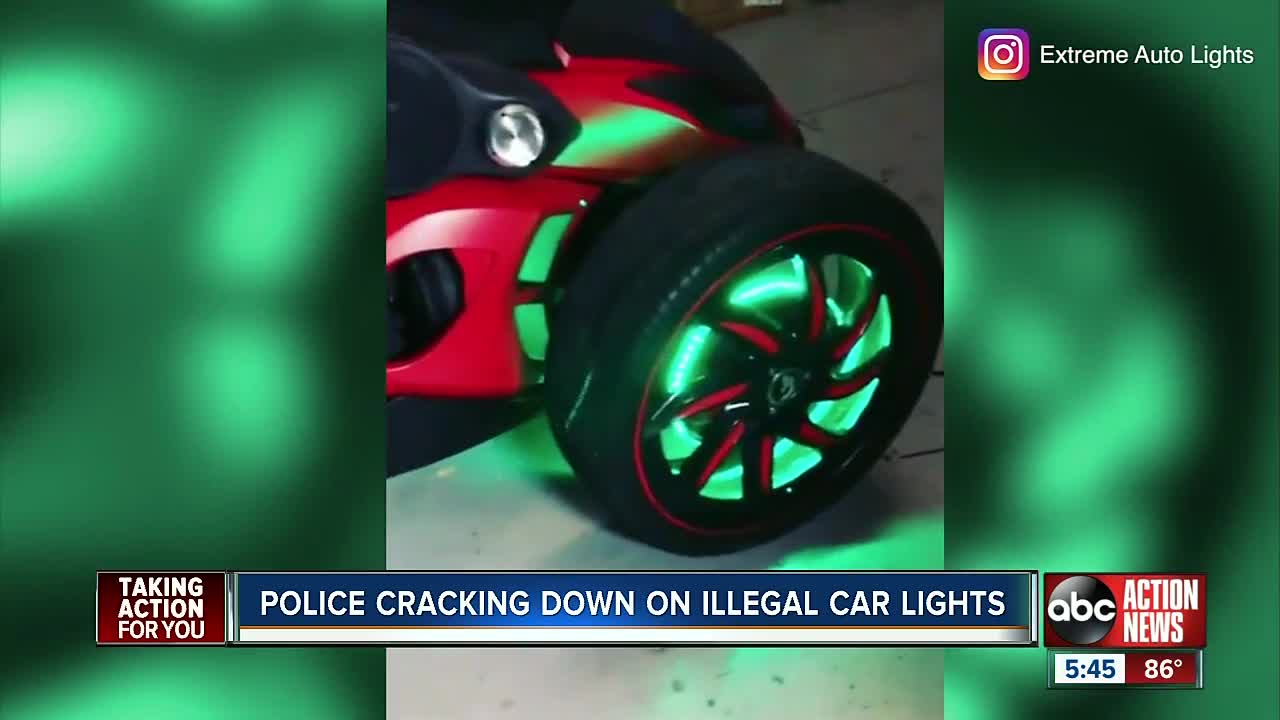 Plant City police officers are warning people who drive around with illegal lights on their vehicles that they could be pulled over and eventually slapped with a fine. 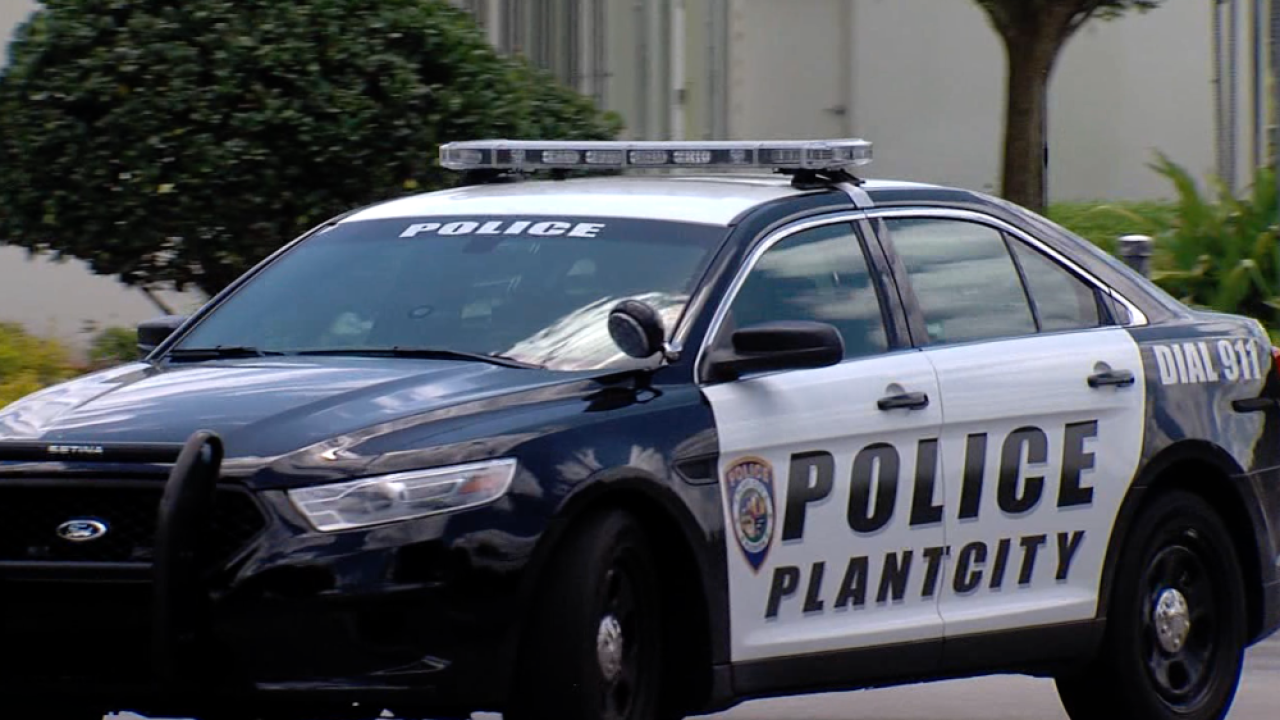 PLANT CITY, Fla. — Plant City police officers are warning people they could be pulled over and eventually slapped with a fine if they drive around with illegal lights on their vehicles.

Sgt. Al Van Duyne, Plant City Police's Public Information Officer and Traffic Supervisor, says he is getting phone calls from concerned residents. He wants to remind drivers there are laws in place dictating how much light you can have coming from your vehicle while driving.

Sgt. Van Duyne says from the front, vehicles are allowed to have four visible lights, including the headlights. The popular LED light bars count as one unit in Plant City. So, two headlights and a light bar count as three. More than four can create night blindness for other drivers.

“That could cause you to miss something,” Sgt. Van Duyne said. “Somebody exiting from a driveway, someone inadvertently switching lanes in front of you. It may cause you to leave your lane or not see a red light. There a lot of things that can happen from temporary night blindness.”

The police sergeant also wants to remind drivers that tinted headlights and tail light covers are fine at a car show or in a parking lot, but not on the road.

“Some people have a thermostat that changes lighting from red to green to purple to yellow to orange,” said Sgt. Van Duyne. “All of those things are fine in a static setting, but when you’re on a roadway all off those things have to be turned off.”

Extreme Auto Lights on Waters Avenue in Tampa says underglows and LED light bars are becoming increasingly popular. The company says it lets customers know some lights are for recreational use only.

Sgt. Al Van Duyne says drivers will first be given a written warning. But, if they are stopped for a second time, they could receive $113 ticket.

If you have any questions, call the Plant City Police department’s non-emergency number at 813-757-9200.