Planned improvements for dangerous stretch of U.S. 301 including widening road to six lanes 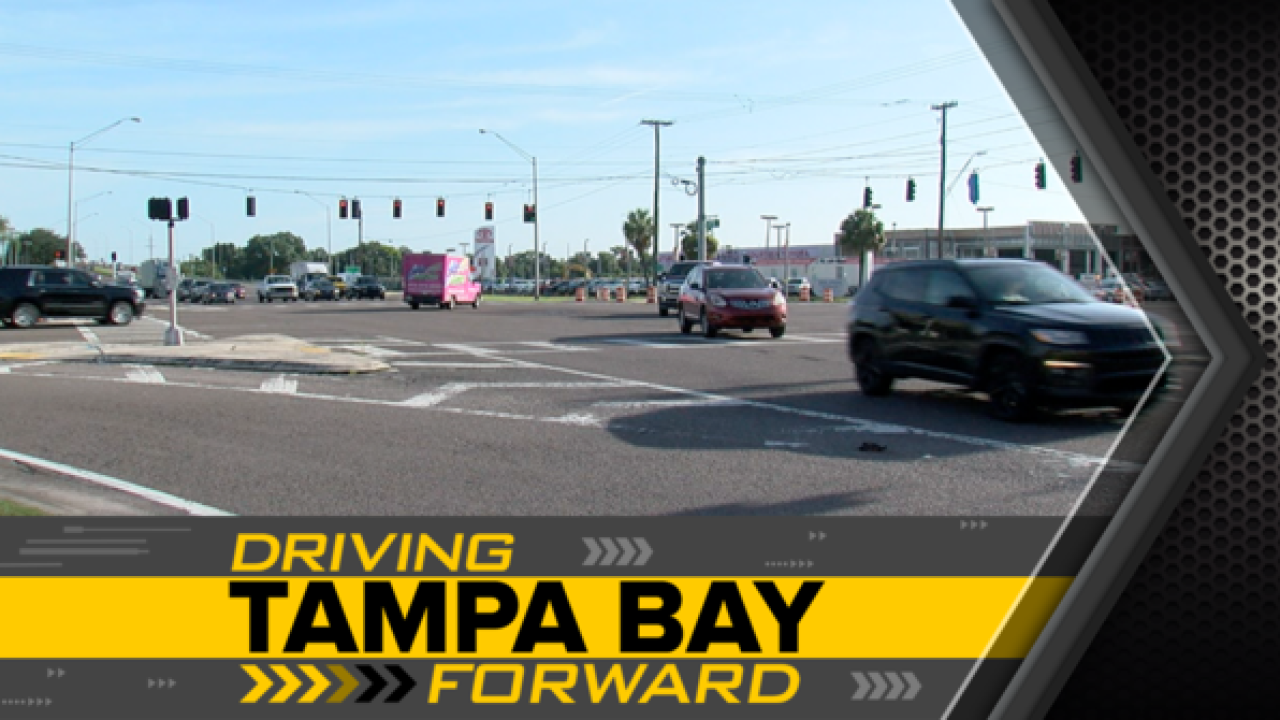 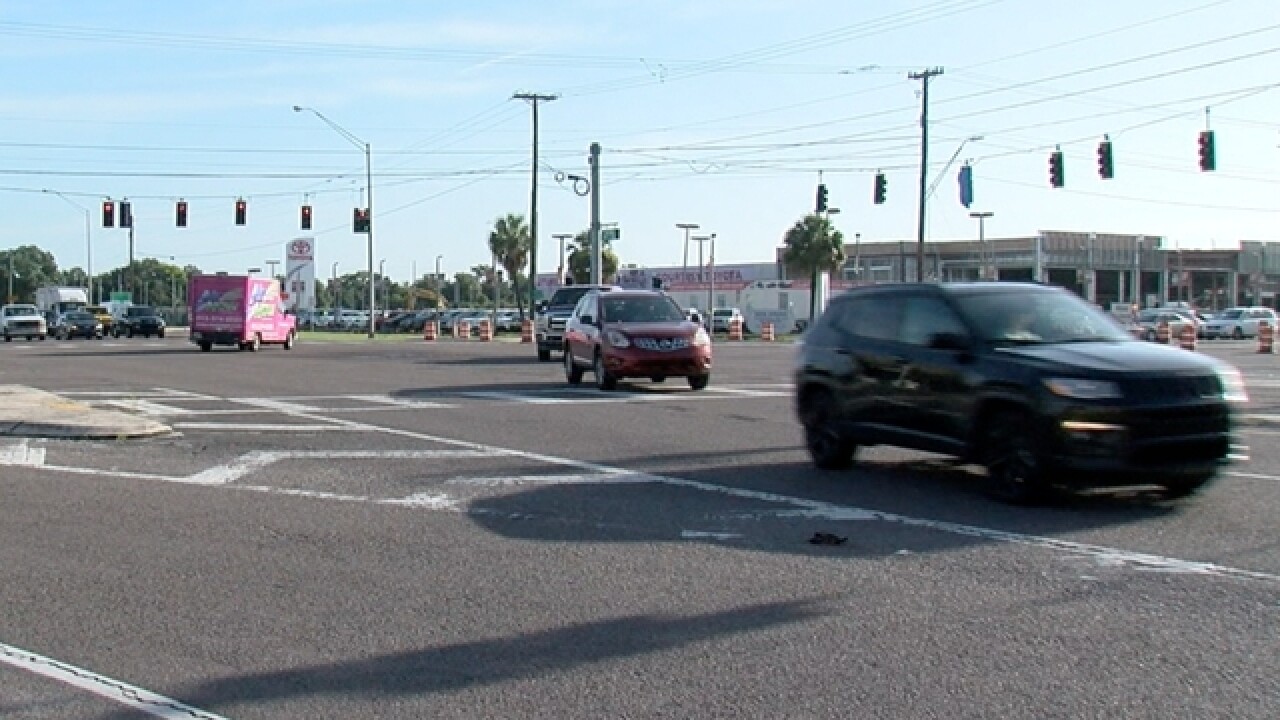 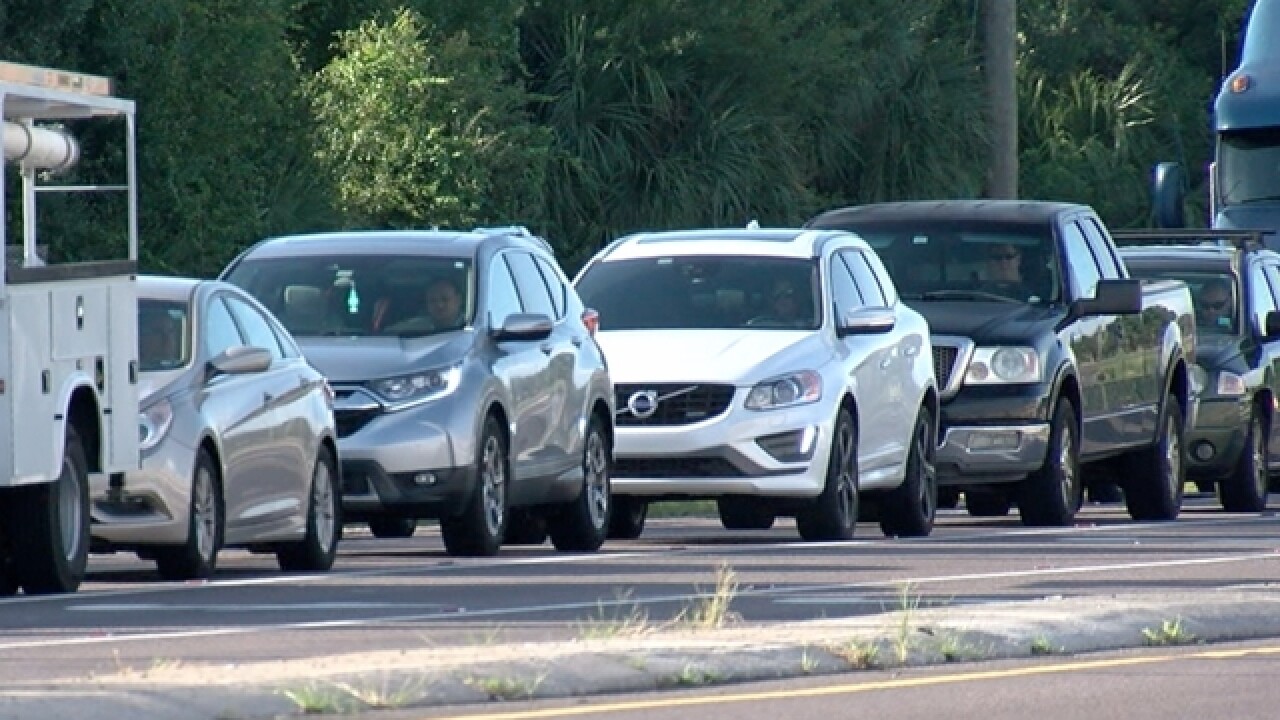 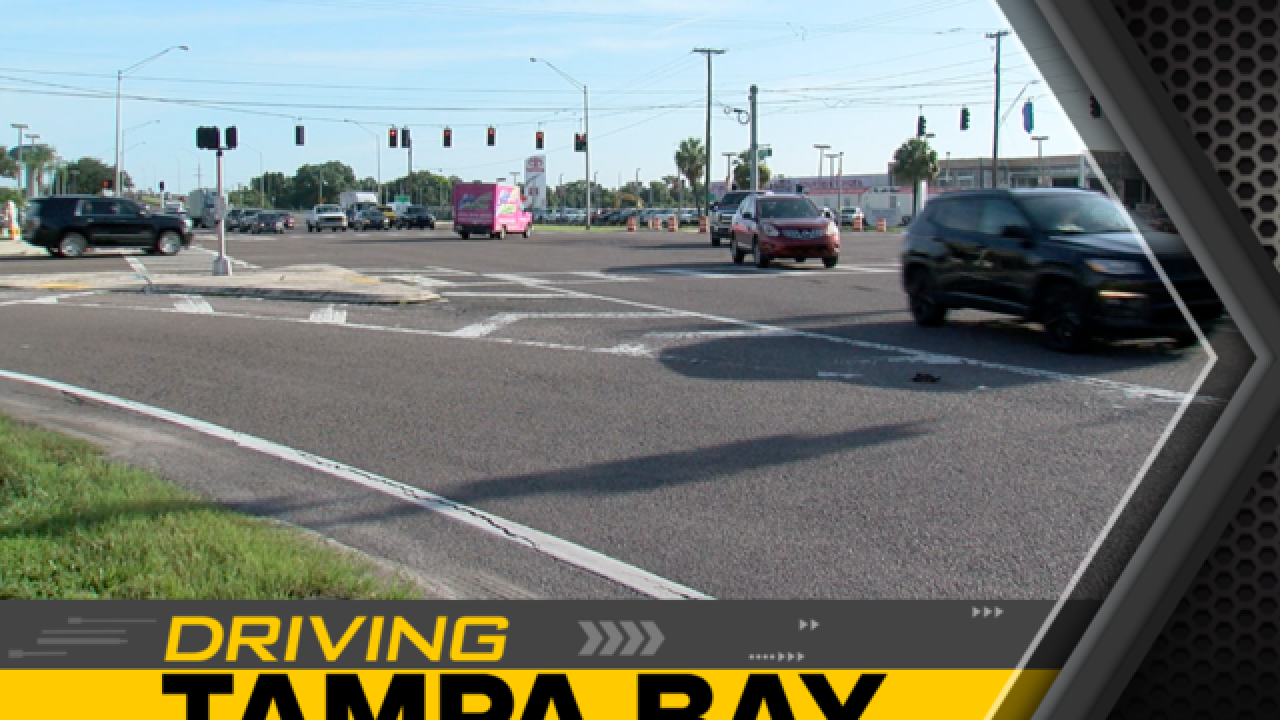 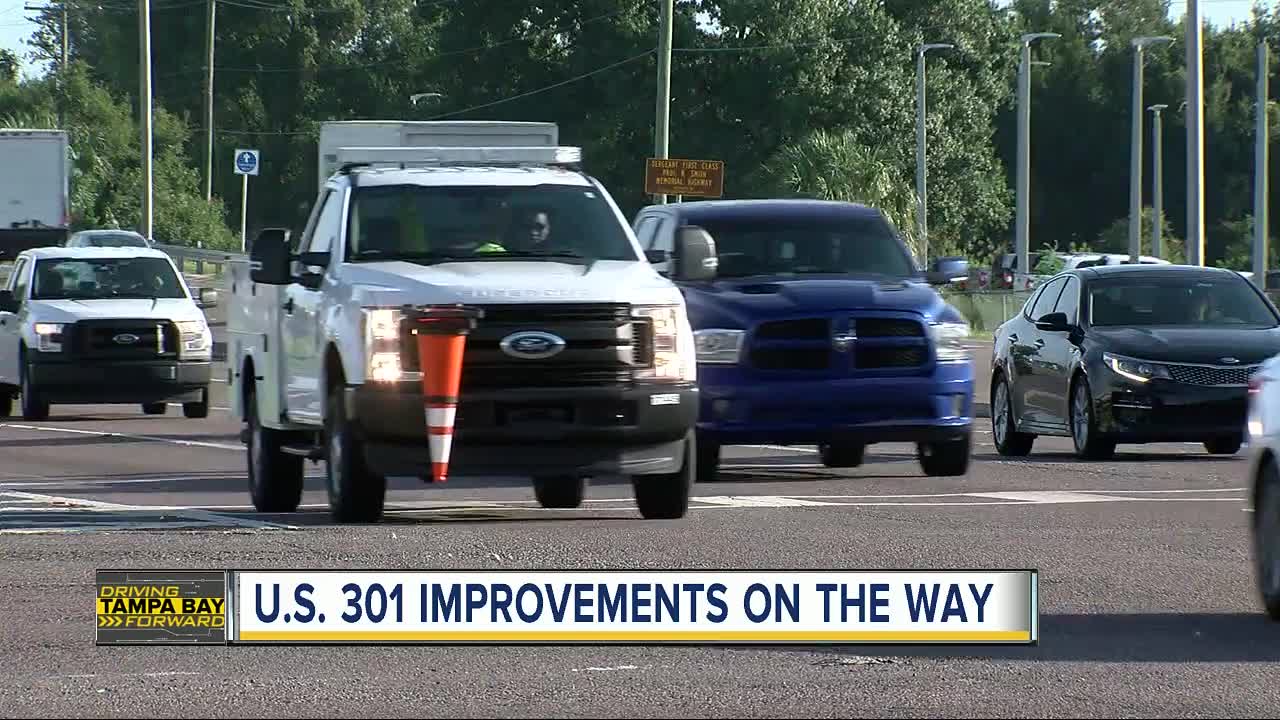 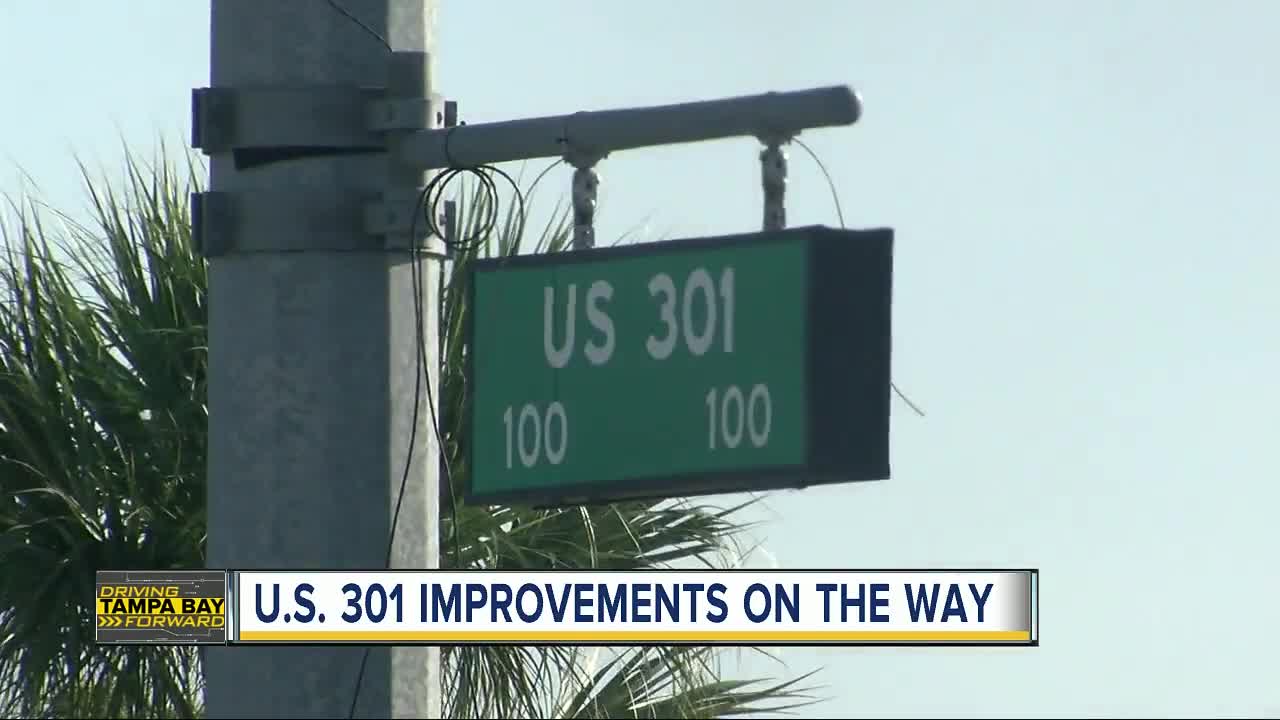 HILLSBOROUGH COUNTY, Fla. — Big changes could be coming to U.S. 301 that could affect thousands of drivers' daily commute.

The Florida Department of Transportation (FDOT) and Hillsborough County are hoping to widen a three-mile stretch of U.S. 301 from Adamo Drive to Interstate 4 from four lanes to six lanes. It is where lots of crashes and traffic congestion occurred in recent years.

FDOT spent years assessing the problem areas of this three-mile stretch of road and came up with several improvement ideas, including new five-foot sidewalks, buffered bike lanes and raised medians.

The improvements are something the people at 301 Family Diner, who operated at the same location for more than 30 years, say is badly needed.

"There’s no sidewalk on this side, so they walk on the side of the road," said Kathy Froan, who works in the diner.

The owner of 301 Family Diner said one of the most dangerous things he sees is during events at the nearby Florida State Fairgrounds. He said people often park up to a mile away and walk up and down U.S. 301 in the dark where there are no sidewalks, just steps away from speeding cars.

County leaders are now working to get the project funded. According to county and FDOT documents, a construction timeline still does not appear to be set.