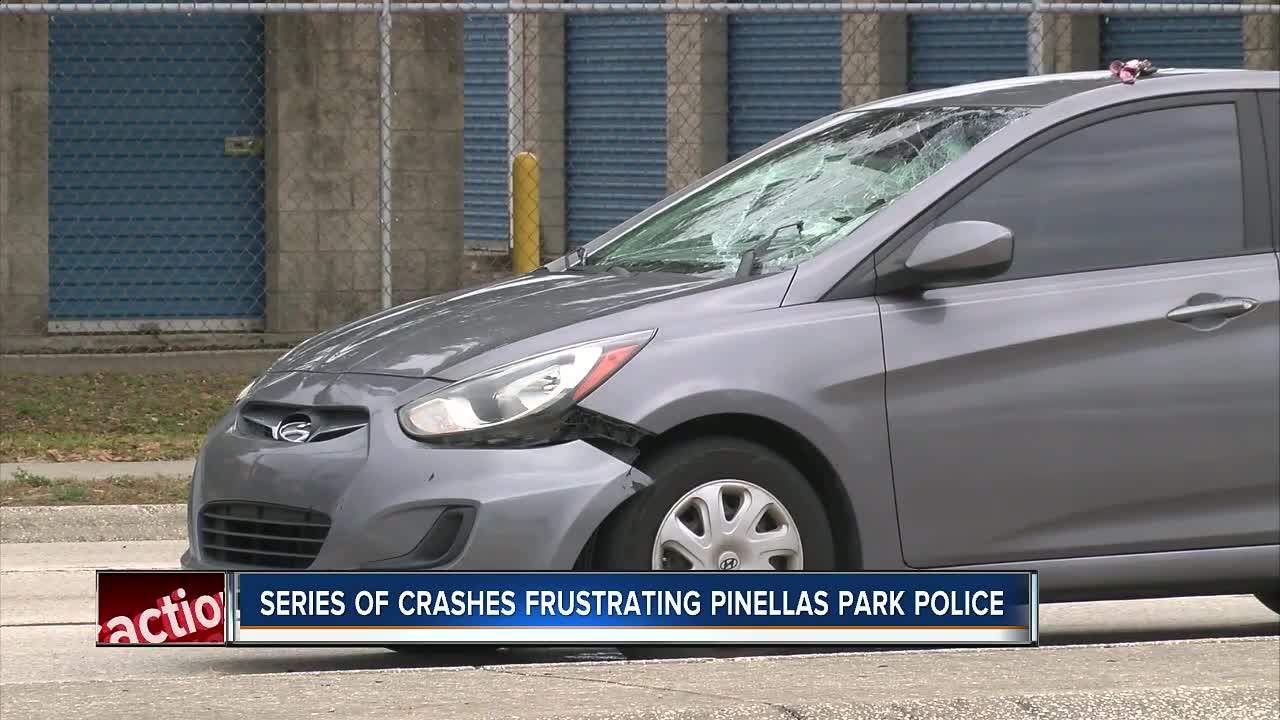 A man continues to fight for his life in the hospital Wednesday after a car smashed into him on Park Boulevard near 75th Street. It’s the latest in a series of crashes…frustrating police officers! 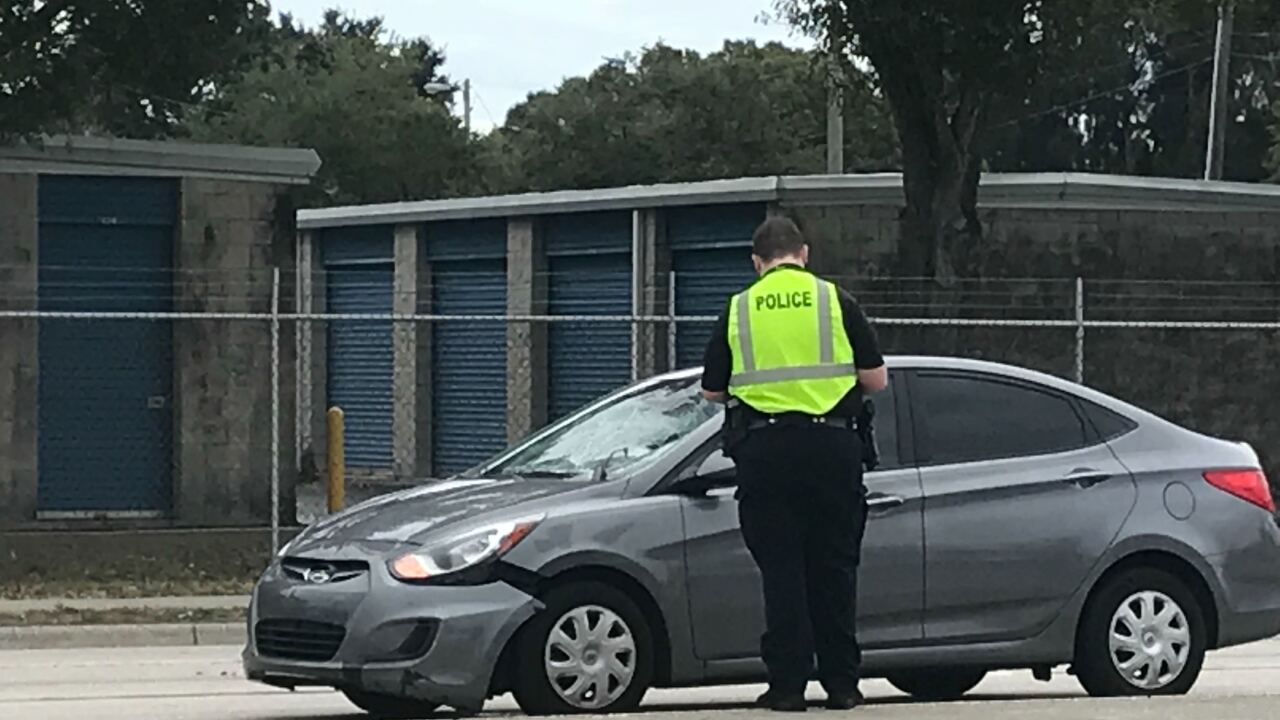 PINELLAS PARK, Fla. — A pedestrian died after a car smashed into him on Park Boulevard near 75th Street Wednesday.

It’s the latest in a series of crashes frustrating police officers.

Pinellas Park Police Officers say they’ve given out tickets, handed out warnings and spent hours targeting pedestrians but nothing seems to work. With another serious crash Wednesday morning, they tell ABC Action News they simply don’t know what else they can do.

“Nothing seems to be working,” Luitenant Adam Geissenberger explained, “This is an issue we continually combat and unfortunately our message goes unheard.”

From speeding, to distracted driving, to pedestrians crossing mid-block, officers say Park Boulevard continues to live up to its dangerous reputation. The 6-lane highway even made national headlines this year for being among the most dangerous roads in the country for walkers and bikers.

Over the years, Carlos Soto and Michel Clark have seen things that haunt them including crashes snatching lives just steps from their businesses.

“Ambulances are running up and down this road all day long,” Clark explained. His family has owned C & C Cars on Park Boulevard for 30 years.

“It’s a mad dash on this road,” Soto added, who has owned Original Pizza II on Park Boulevard for 19 years.

The man hit in Wednesday's crash, according to police officers, stepped out in front of a female driver. He wasn't in a crosswalk and the driver told officers she didn't see him until it was too late. He was identified as Thomas Mercurio, 60.

Within half a mile of Wednesday’s crash, Pinellas Park Police Officers have tallied up 31 accidents in 2018. They’re desperate to stop the collisions, but running out of options.

Officers tell ABC Action News they’ll continue to do enforcement along Park Boulevard for as long as it takes to make an impact.