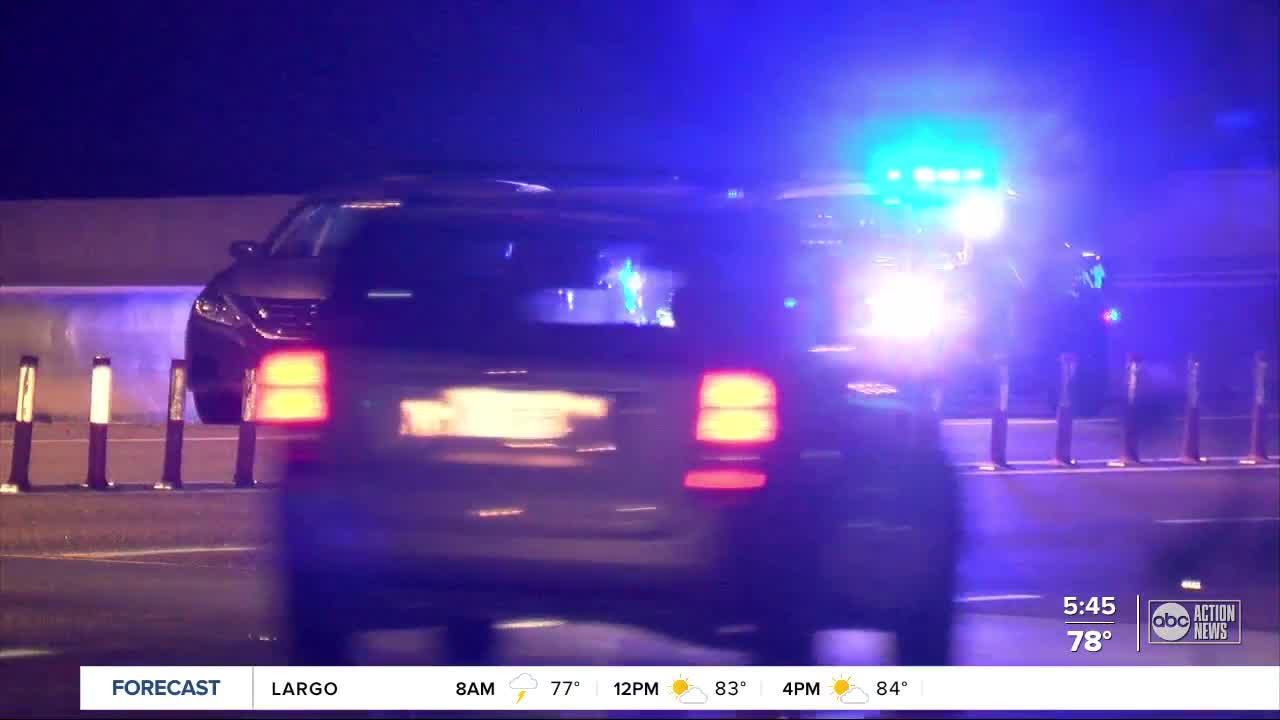 Pinellas County is set to install new wrong-way driver detection technology along several key exit ramps along I-275, I-175 and I-375. Story: https://wfts.tv/38y3Uen 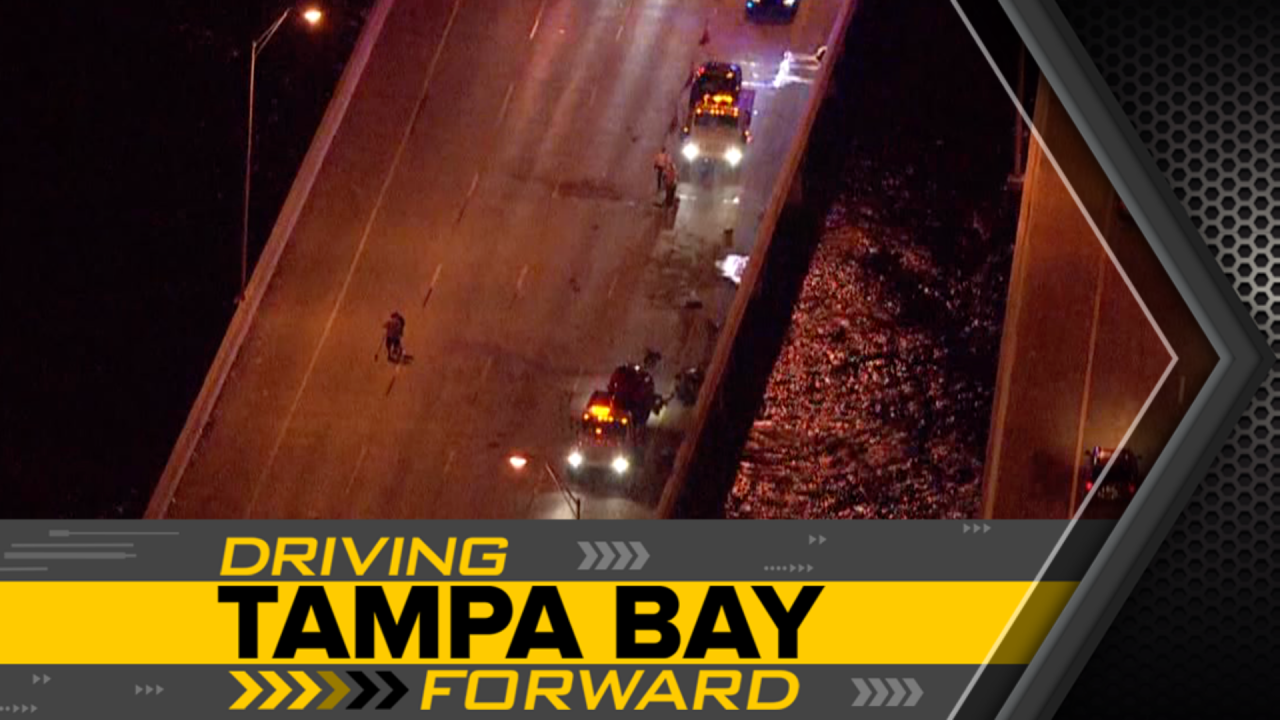 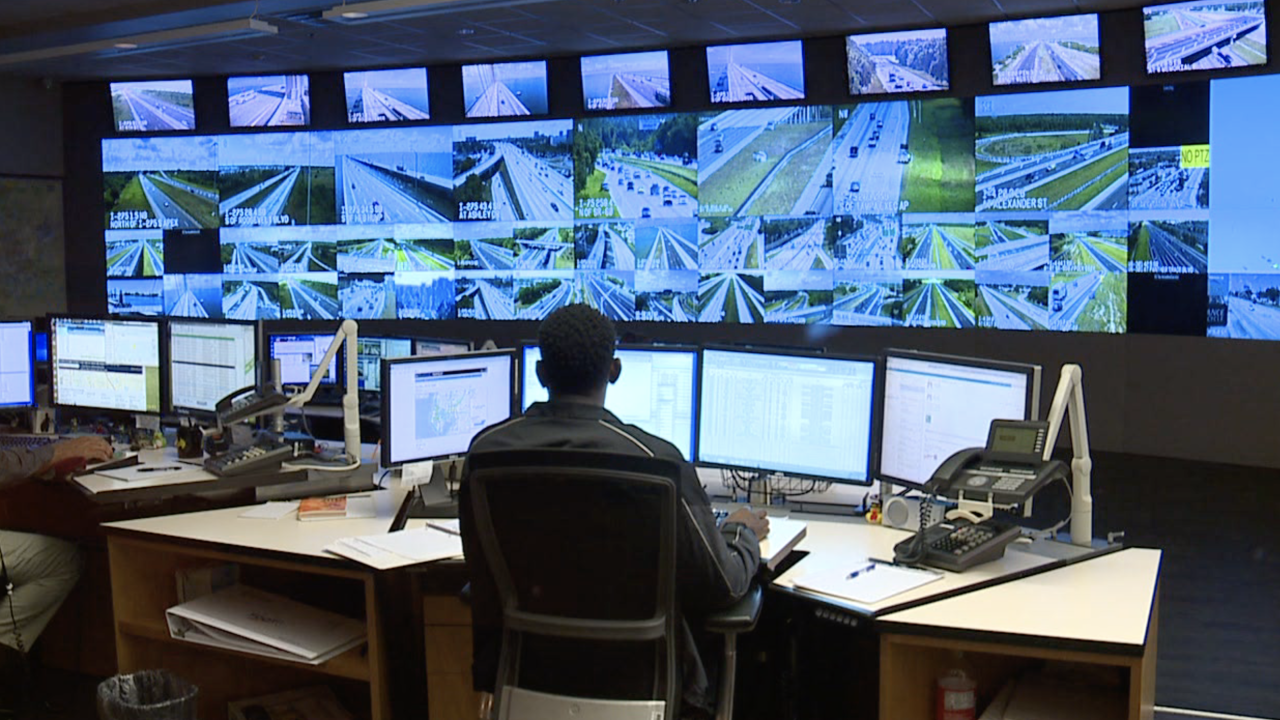 PINELLAS COUNTY, Fla. — Pinellas County is taking the next step to install new wrong-way driver detection along several key exit ramps to stop people who are drunk or just reckless from ever making it onto the freeway.

The new $1.14M project was added to the Pinellas County Transportation Improvement Plan at the Forward Pinellas meeting on November 9.

It includes wrong-way driver detection technology along several exit ramps along I-275, I-175 and I-375 in Pinellas County.

The Transportation Improvement Plan has this project funded in 2021.

This is in an effort to stop deadly crashes along the freeway. In recent years, the area has seen the tragedy these collisions cause.

RELATED: Wrong-way driver killed in head-on crash on I-275

In October 2019, three wrong-way crashes over a three-day period were responsible for killing one driver, sending two others to the hospital, and led to two wrong-way drivers being cited for driving under the influence.

The incidents occurred: I-275, the Courtney Campbell Causeway and on the Veterans Expressway.