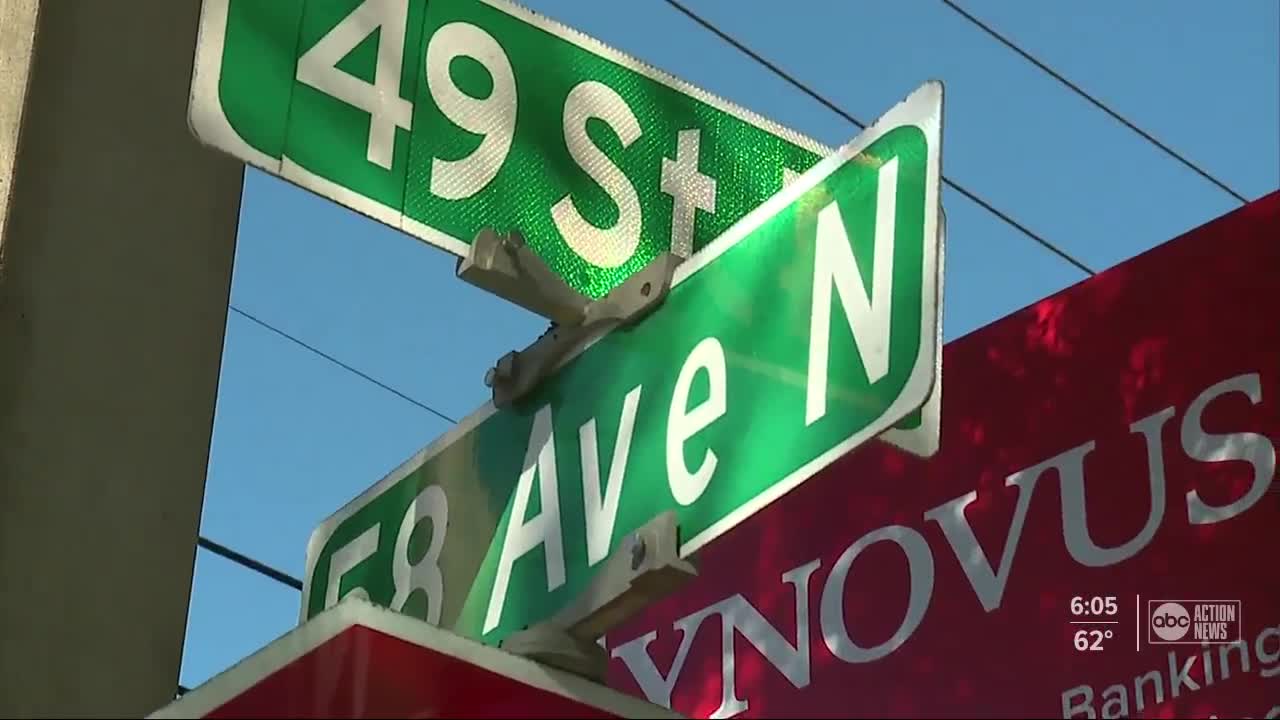 Pinellas County residents are asking the county to put a stop light at a busy intersection they say is prone to accidents on a near weekly basis. 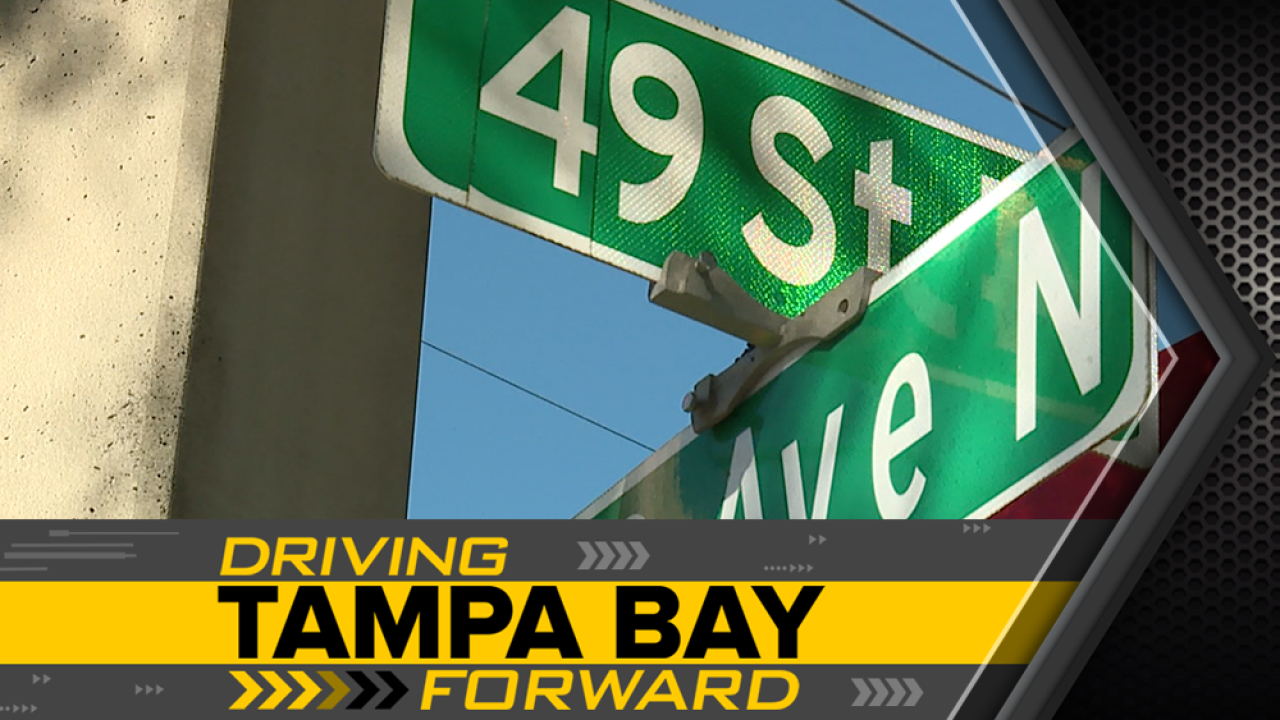 PINELLAS COUNTY, Fla. — Pinellas County residents are asking the county to put a stop light at a busy intersection they say is prone to accidents on a near weekly basis.

Northside Hospital sits directly across the street from Steiner’s business.

“People try to race the fire engines and ambulances out of the intersection,” said Steiner.

The only thing alerting drivers of an incoming ambulance is a blinking red light up above that turns solid red.

“I think the blinking light needs to be made into a regular traffic light,” said Steiner.

And he isn’t the only one.

We spoke to several other residents and area workers who said the intersection is dangerous to those who drive through.

The county says this intersection was part of a study in 2017, and back then they determined that the signals at 62nd Ave. and 54th Ave. provided long enough gaps that allowed motorists to turn at 58th Ave.

They also suggested that motorists who do not feel comfortable making an eastbound left turn from 58th Ave. instead make a right turn onto 49th Street and then make a U-turn.

No word yet on whether that includes a stoplight at the intersection of 49th Street and 58th Avenue.