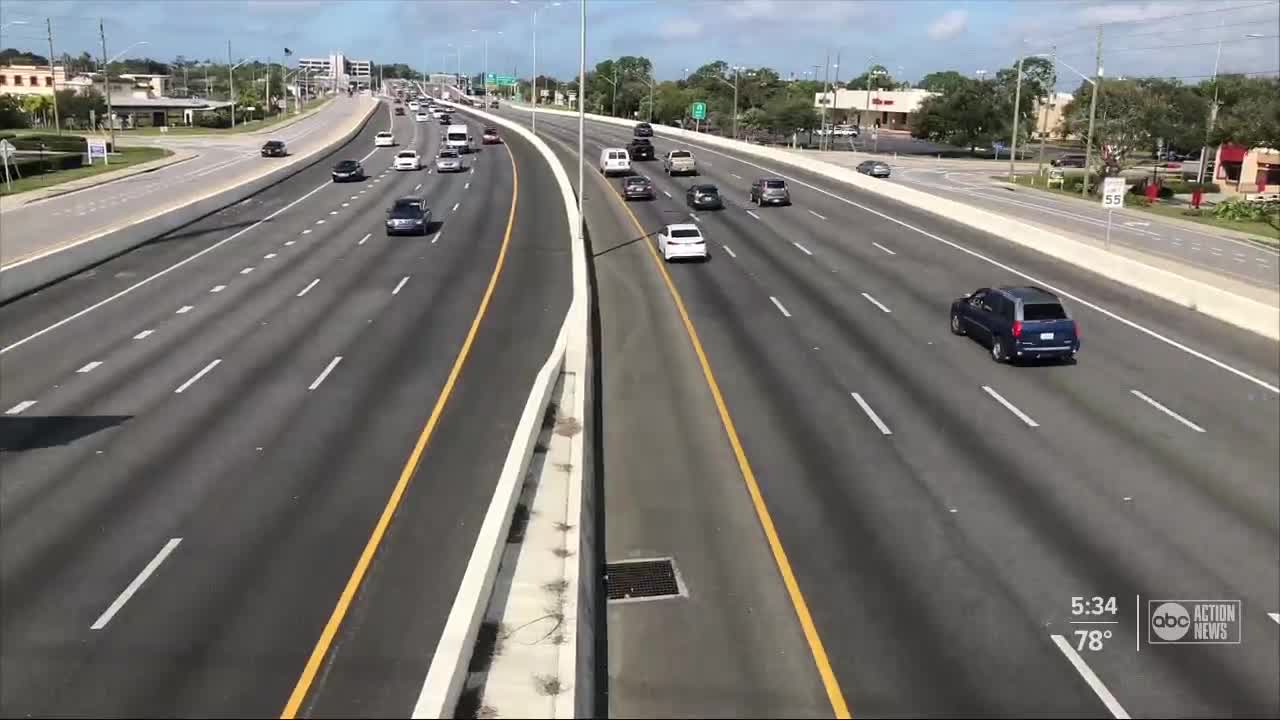 Pinellas County deputies are stepping up patrols with a new grant they have received. 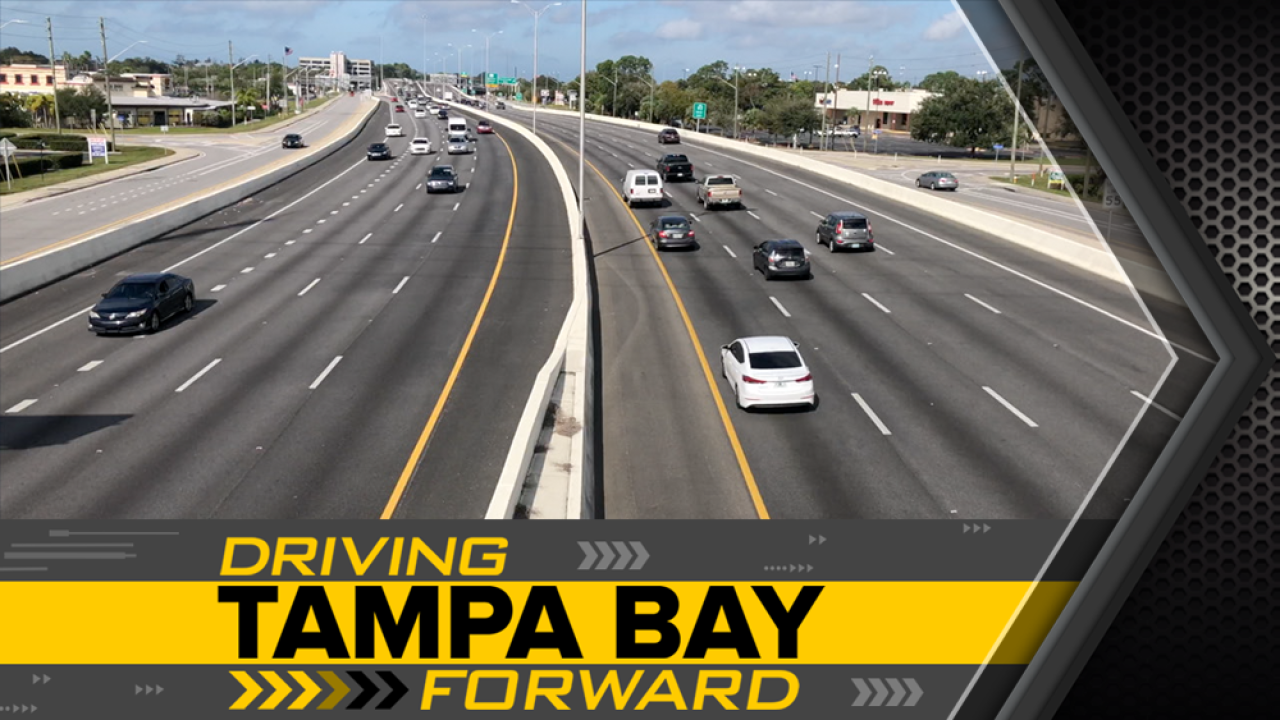 PINELLAS COUNTY, Fla. — Pinellas County deputies are stepping up patrols with a new grant they have received.

US 19 is one of the main roads through Pinellas County and yet, it has quite the reputation.

“If I can avoid that road at all, I will,” said Karen Willmore, a driver in Clearwater.

“To be honest with you I try to avoid 19 just because it makes me nervous,” said Michelle Davis.

It has quite the reputation, and even though the speed limit is 55 mph, drivers go a lot faster.

It’s one reason Pinellas County deputies are using $140,000 in grant money from the Florida Department of Transportation to keep their eyes and speedometers set on folks who go too fast. Plus, it will allow them to team up with other jurisdictions to do DUI wolf packs .

“I’m glad because so many times I’ve seen people driving and I’m like why didn’t somebody get that guy,” Willmore said.

Deputies are targeting major roads known for major crashes. They are using crash data to determine which roads are best. McMullen Booth, Ulmerton and Seminole Boulevard will get extra attention because of that.

“I think if they see more police officers maybe it will kind of glued people into hey I’m being watched and to slow down,” Davis said.

Deputies are also watching out for people who drive aggressively, something Willmore sees on US 19 a lot.

“It’s scary because people just weave in an out they don’t use their turn signals and it’s just people are not considerate. I have driven in 48 of the 50 states and this is the worst that I’ve ever experienced hands-down,” she said.

The enforcement is funded until September of 2020.