Woman sues Clearwater after she trips and falls 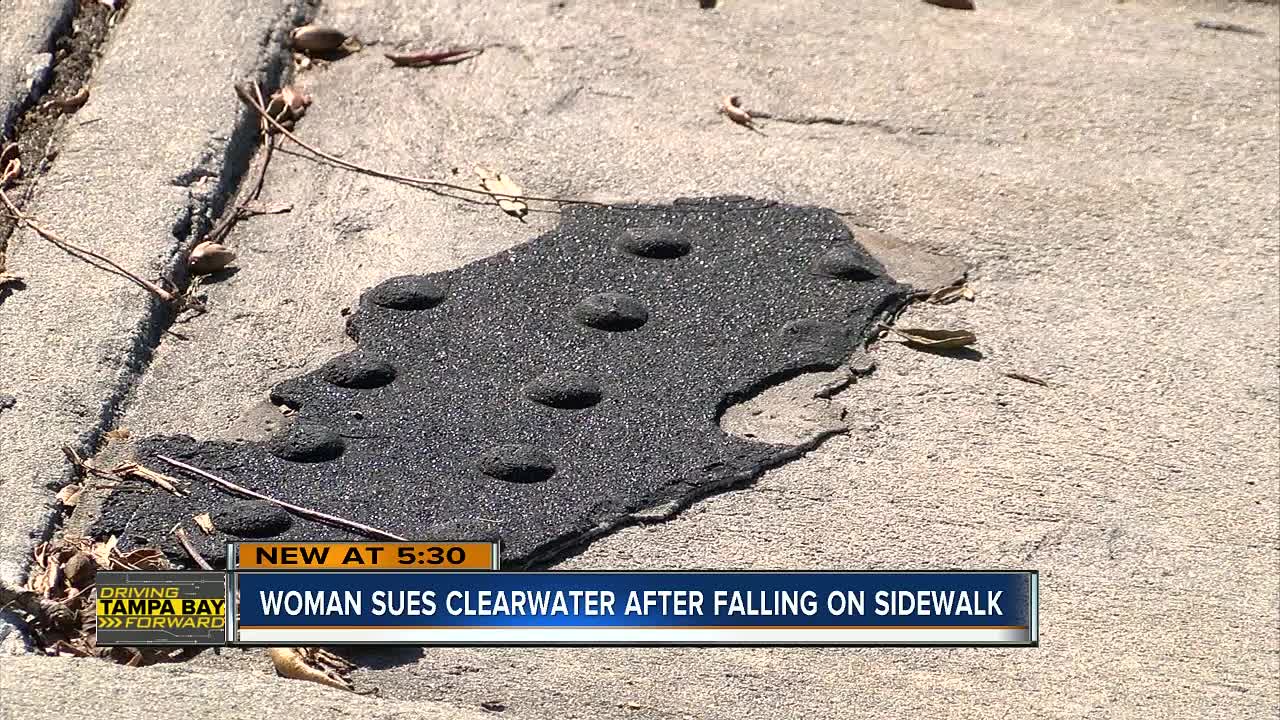 Attorney Margaret Swope hopes a recently filed lawsuit will get local cities and counties to fix the sidewalks and pathways you rely on. 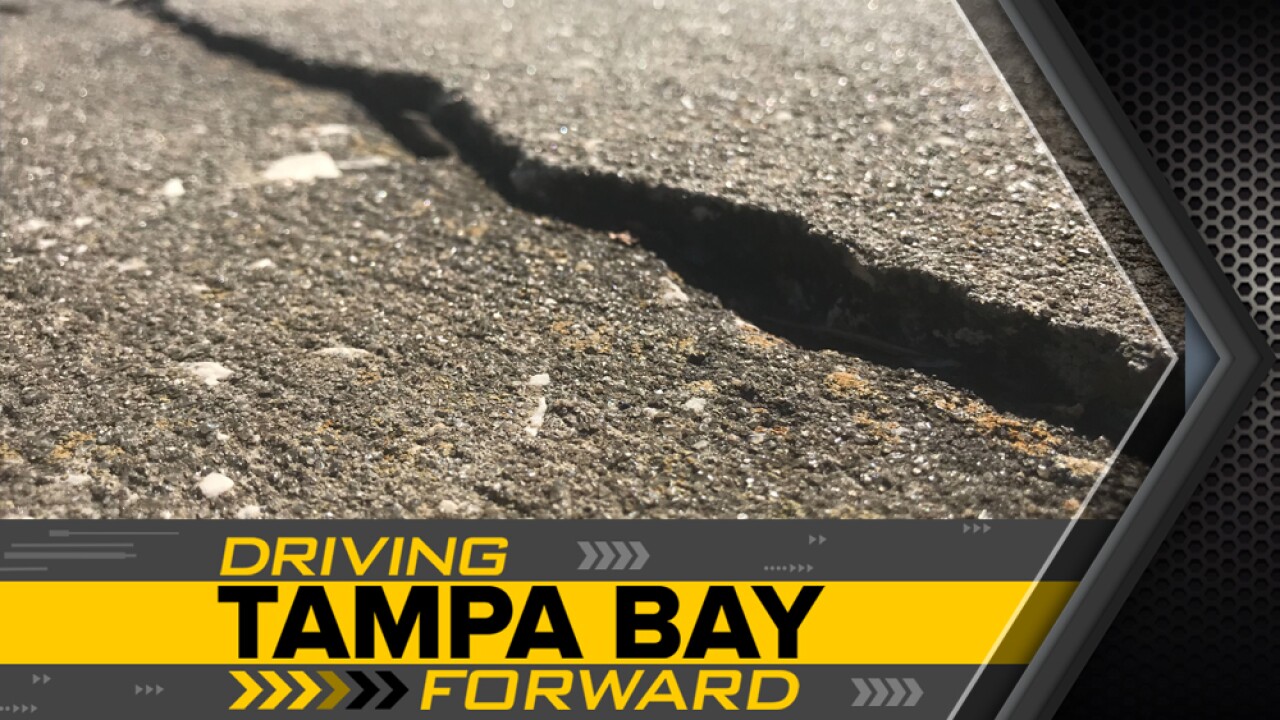 CLEARWATER, Fla. — Uneven sidewalks, cracks and missing concrete: it’s something one Pinellas County lawyer says is commonplace among miles of sidewalks in the Tampa Bay area.

Attorney Margaret Swope hopes a recently filed lawsuit will get local cities and counties to fix the sidewalks and pathways you rely on.

A few weeks ago Swope filed a lawsuit on behalf of her client Patricia A. Whitehead. The duo is suing the city for failure to maintain a sidewalk in a reasonably safe condition.

According to the suit, on Oct. 28, 2017, Whitehead was walking on the sidewalk on Edgewater Drive near the intersection of Marine Street in Clearwater. The area is a popular walking and biking route along the waterfront.

Swope says Whitehead tripped over a raised portion of the sidewalk and fell to the concrete. The fall forced her to have several surgeries.

Swope says an engineer working on behalf of her law firm found the City of Clearwater initially fixed the sidewalk but repaved over the problem, which likely resulted from a tree root. She also says the raised sidewalk was painted in yellow paint but had faded to the point where it was not visible.

Swope says the suit isn’t after money but a resolution to dangerous sidewalks across the city, county and state.

“This path is promoted by the city for people to come out and walk and bike and enjoy the scenery and it’s not as safe as it needs to be to promote that much foot traffic," Swope said on behalf of her client. “People don’t always look down when they walk and we rely on these entities to keep our pathways safe. People need to enjoy the area without worrying ‘Will I run into a pothole? Will I trip over the sidewalk?’”

Clearwater leaders could not comment because of the pending lawsuit.