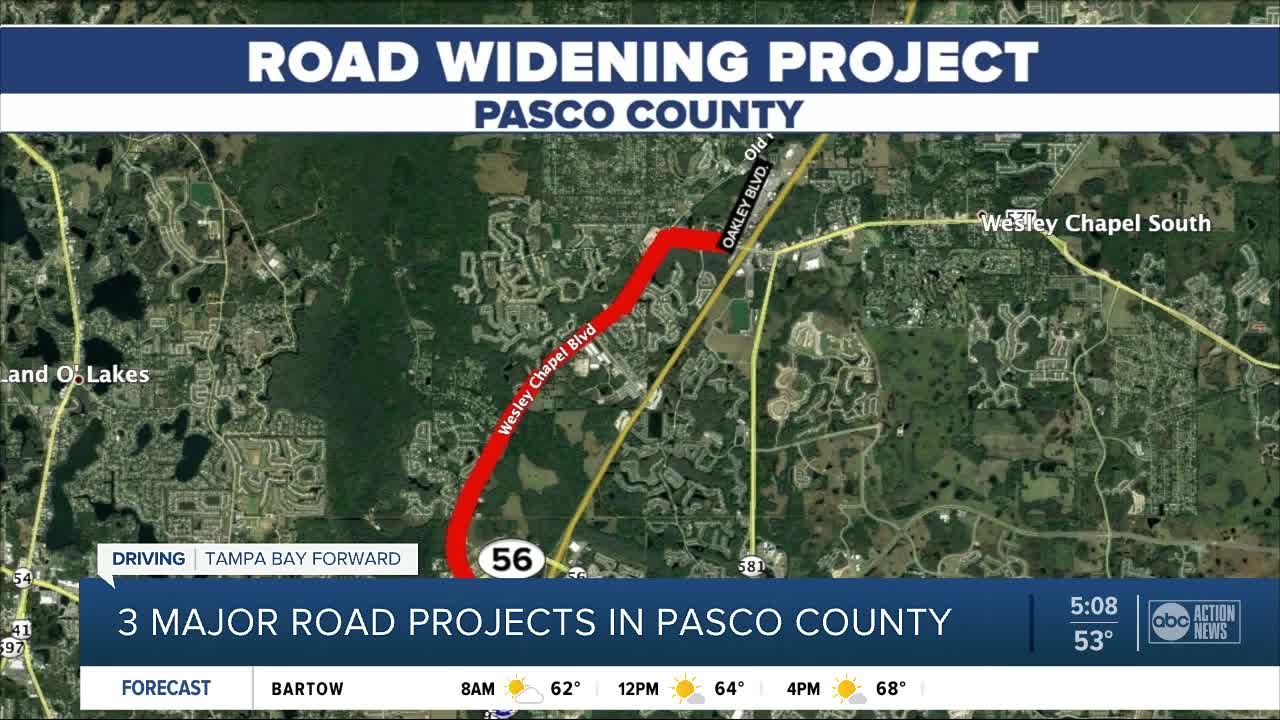 Drivers in Pasco County can expect to see several new road projects under construction starting next year that could impact their commute. Story: https://wfts.tv/2OW2MqK 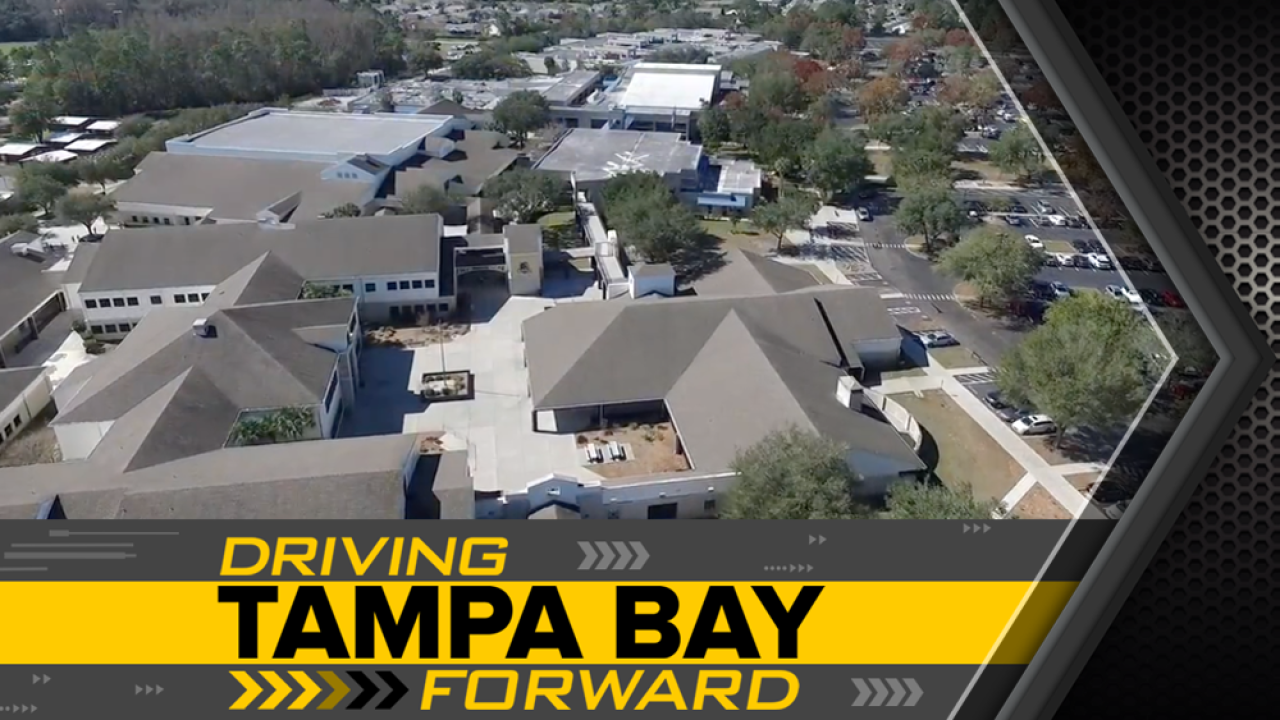 PASCO COUNTY, Fla. — Drivers in Pasco County can expect to see several new road projects under construction starting next year that could impact their commute.

All are designed to increase safety and ease traffic congestion.

One of the biggest projects drivers can expect is the expansion of Little Road from four to six lanes. That will be happening from Trinity Boulevard to State Road 54.

Another major project is the widening of Wesley Chapel Boulevard to six lanes from State Road 56 to Oakley Boulevard.

There will also be the construction of four new lanes on Ridge Road from Moon Lake to U.S. 41. Pasco County is also adding a new interchange there at the Suncoast Parkway.

The first leg of the project, between Moon Lake Road and Town Center Boulevard, is designed to ease traffic congestion near River Ridge Middle and High Schools. That part should be open in August 2020.

According to Pasco County’s Long Range Transportation Plan, all of these road expansion projects will include sidewalks and bike lanes.

The plan also prioritizes safety improvements like new crosswalks, signage and more on roads with high numbers of crashes.

The plan also includes more options for people who opt to take public transportation. Pasco County is looking to add service on Sundays, an extra three hours of service at night and making sure a bus stops every 15 minutes along Route 19. They are working to make sure a bus stops at least every 30 minutes on every other route.