Bridging the gap between communities in New Tampa and Wesley Chapel 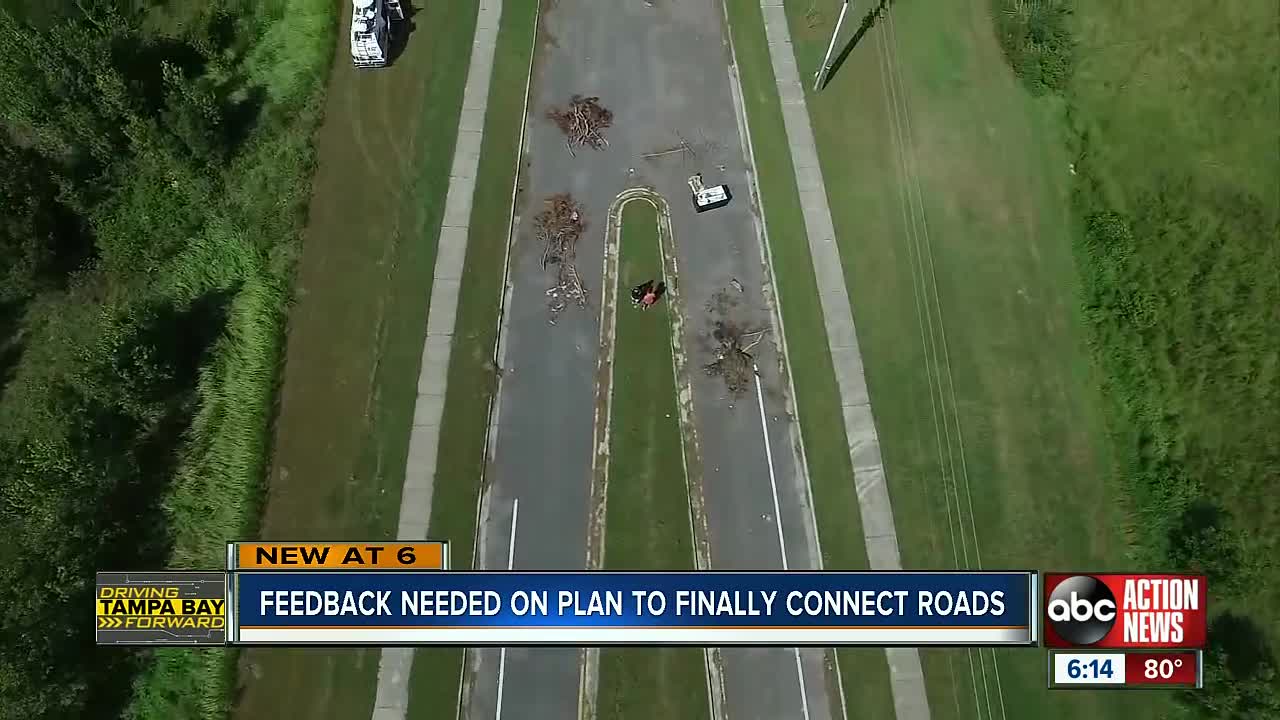 Bridging the gap between two communities in the Bay Area — some neighbors want it, others don’t. That's why Pasco County leaders are asking people to take a survey. Story: https://wfts.tv/2UyeBH9 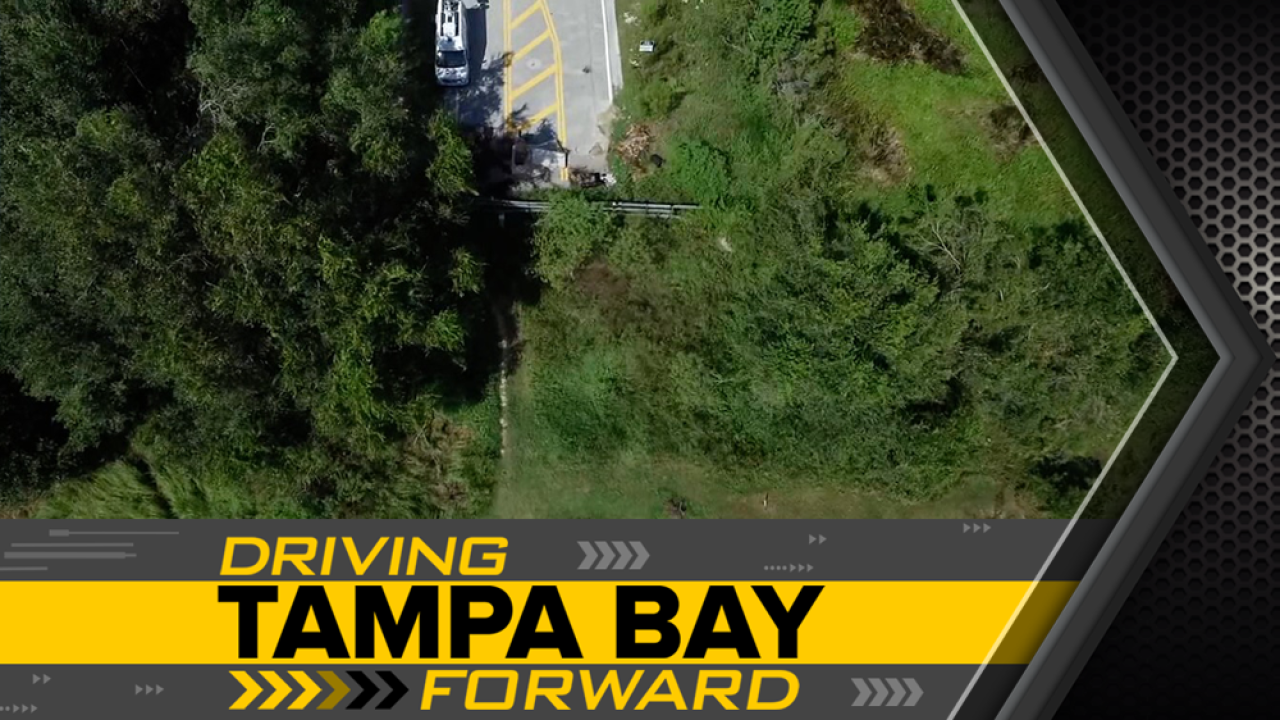 PASCO COUNTY, Fla. — Bridging the gap between two communities in the Bay Area — some neighbors want it, others don’t.

That's why Pasco County leaders are asking people to take a survey.

Backtracking through K-Bar Ranch in New Tampa is something Rishon Citterbart and his wife are used to.

He and all other neighbors in their community must venture through the winding residential streets and Cross Creek Boulevard to busy Bruce B. Downs Boulevard.

"It’s not easy, it takes a lot of time for something that should be a lot quicker,” he said.

A little bit of grass is all that divides Mansfield Blvd and Kinnan Street. If connected, Citterbart says it would be a game changer for drivers that want to go north into Pasco County. But, getting neighbors to the north to agree has been a different story for years now.

"The ball is kind of in Pasco’s court,” said Citterbart.

It’s why Pasco County leaders want neighbors to take a short survey to get as much feedback on that connection, plus the two other spots that could connect the communities.

Citterbart says it could really help businesses to the north grow.

"If you take all of the 700 houses that are being put here and add those consumers to the potential business of your shopping plaza, then it would definitely keep business afloat and flourish,” he said.

People fighting the plan say it will add thousands of more vehicles passing through the Wiregrass Elementary school zone. The survey is open until April 30.