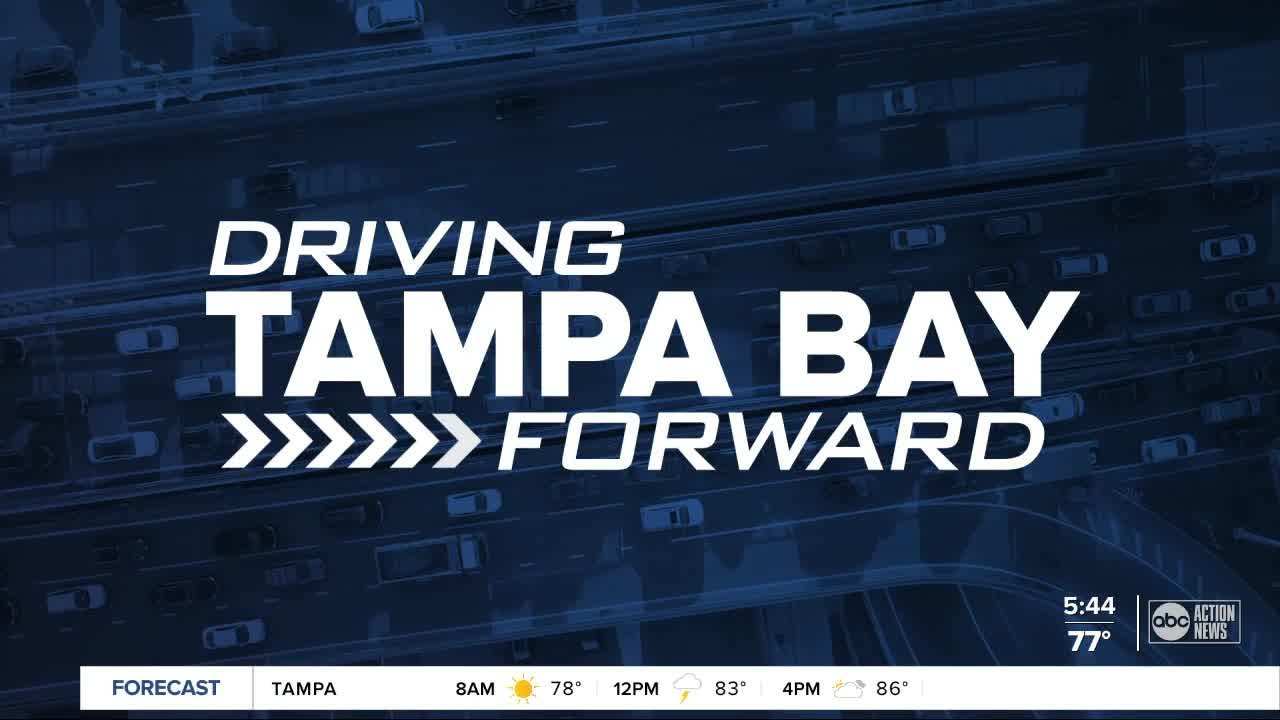 Reckless driving and speeding increased across the Tampa Bay area during the pandemic. Story: https://bit.ly/3l5Amst 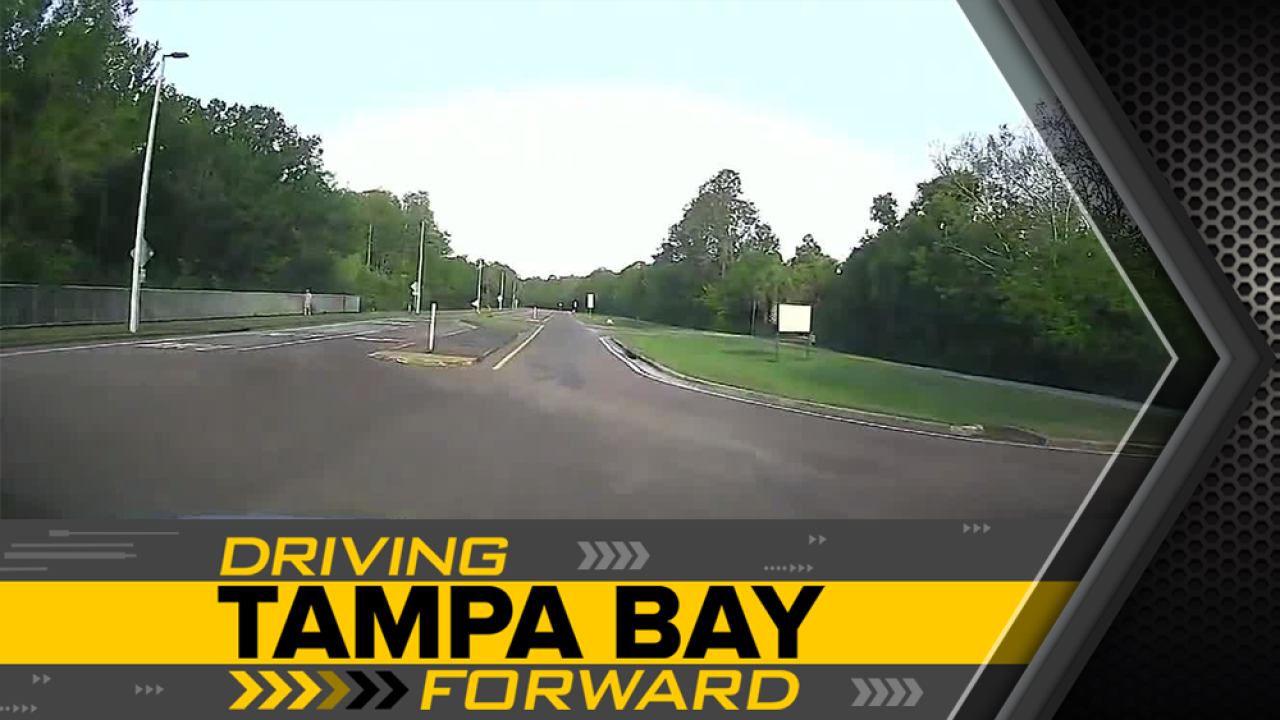 HILLSBOROUGH COUNTY, Fla. — With many people working from home or out of work due to COVID-19, far fewer motorists were on the road during March and April 2020.

March, a month when Tampa Bay area residents typically see an uptick in crashes due to spring break visitors, saw a 25 percent decrease in crashes compared to March 2019.

April saw an even bigger cut, with 50 percent fewer crashes, according to a report by Vision Zero.

Vision Zero reports bicycle shops all over the country are selling out, creating severe shortages in the bicycle-supply chain.

Walk Bike Tampa said they are seeing more people choosing this healthier option to get around.

"Bicycle shops are selling out," said Emily Hinsdale with Walk Bike Tampa. "I myself have been trying to buy a new bike to replace my rusty old one for several months and haven't been able to find what I'm looking for just because they're not available right now."

Nationally, Citi Bike saw a 67 percent increase in demand in early March compared with the same period last year. Here in the Tampa Bay area, almost 270,000 people used the Pinellas Trail during the month of May, more than double from one year earlier.

Additionally, more people are choosing to walk and run to places, utilizing new connector projects across the Tampa Bay area.

However, while there were fewer cars on the road, reckless driving and speeding also increased as some drivers take advantage of open lanes and reduced traffic, according to the Vision Zero Progress Report 2018-2020.

Speeds increased by at least 7 percent in Tampa in early April. The rate of red-light runners increased by two-thirds compared to the same period in 2019.

While the overall number of crashes decreased, the severity increased, according to the report. The National Safety Council shows the fatality rates per miles driven increased by 14 percent nationally in March compared to last year, according to Vision Zero.