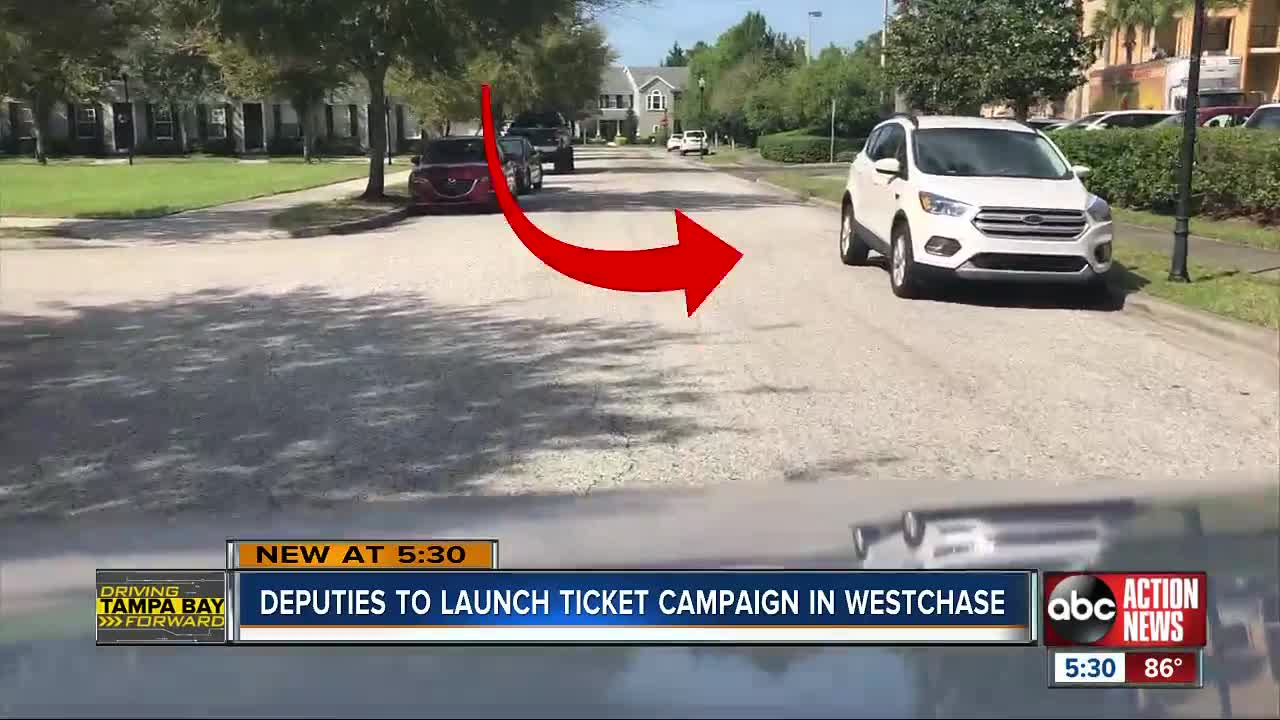 Enough is enough — drivers in Westchase may soon be paying off tickets for bad parking. 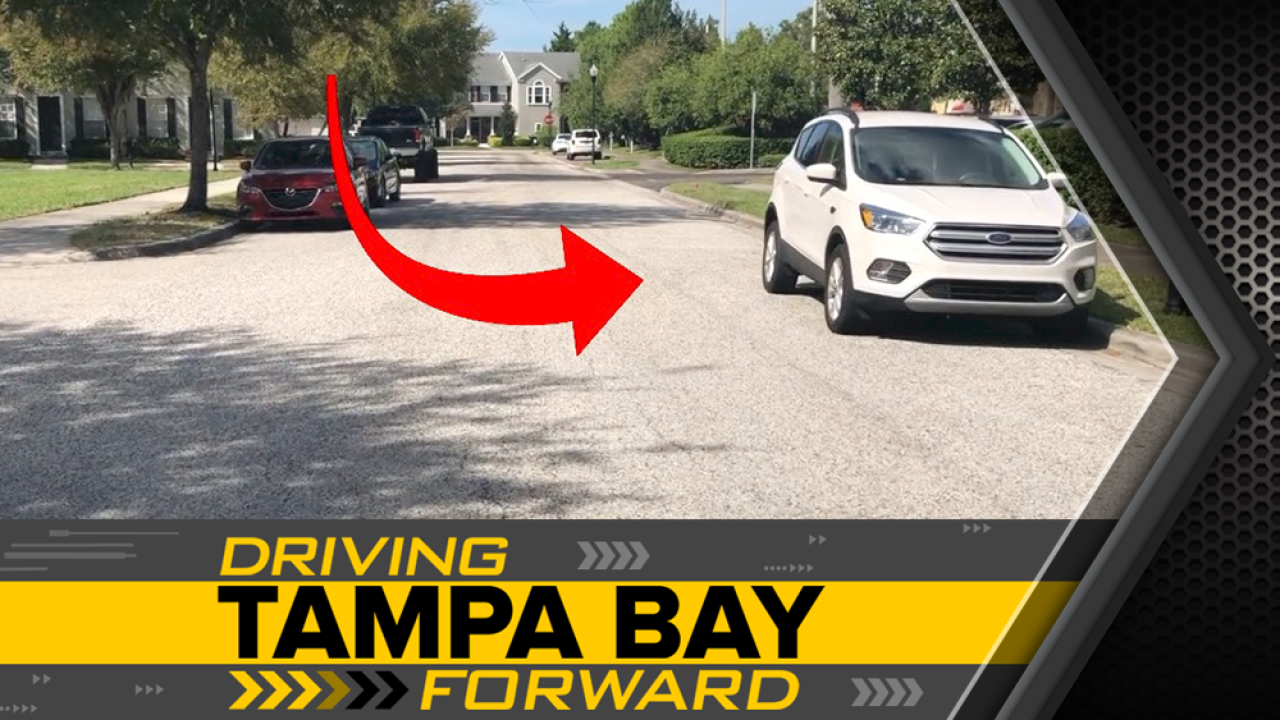 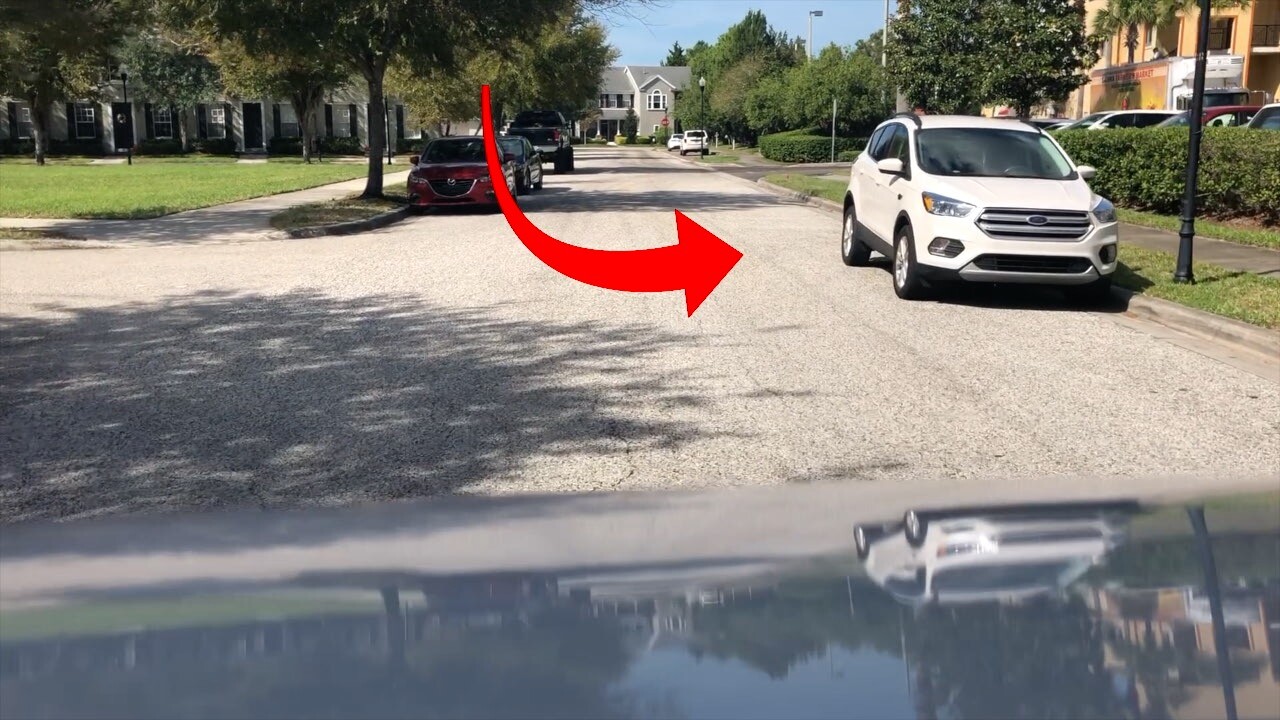 WESTCHASE, Fla. -- Enough is enough — drivers in Westchase may soon be paying off tickets for bad parking.

"You’ve got to be 30 feet from an intersection, 15 feet from the hydrant,” said Rick Goldstein, the Vice President of Government Affairs in Westchase.

It’s state law but if you take a drive through West Park Village, folks are breaking all kinds of rules like parking the wrong way on the side of the road.

"You wouldn’t do that anywhere but Westchase,” said Taryn Shea, who walks the area with her kids nearly every single day. "I feel like everywhere else you are scared you might get a ticket but for some reason everyone knows that that doesn’t happen here."

Until now, Goldstein says the Hillsborough County Sheriff's Office started off with warnings.

But now, they are going to move to citations. Shea thinks it’s needed.

"They have to go to the next level to actually show that they are serious and they’re actually going to enforce the laws,” she said.

She says drivers are taking corners to fast and seem to have a disregard for people walking and biking. She says they need to pay more attention.

"I have two children and I’ve had too many near accidents. And it’s really, really scary,” she said. "I hope the drivers in this area slow down and keep children on their mind and abide by the rules, abide by the laws. Imagine your child is walking around this area.”

Goldstien says parents also need to talk to their kids about driving dangerously on golf carts. He says man of them have been seen taking the golf carts on major roads and parking them illegally.

He also says HCSO will have an enhanced presence near the intersection of Countryway Boulevard and Keswick Place because of pedestrian safety concerns.