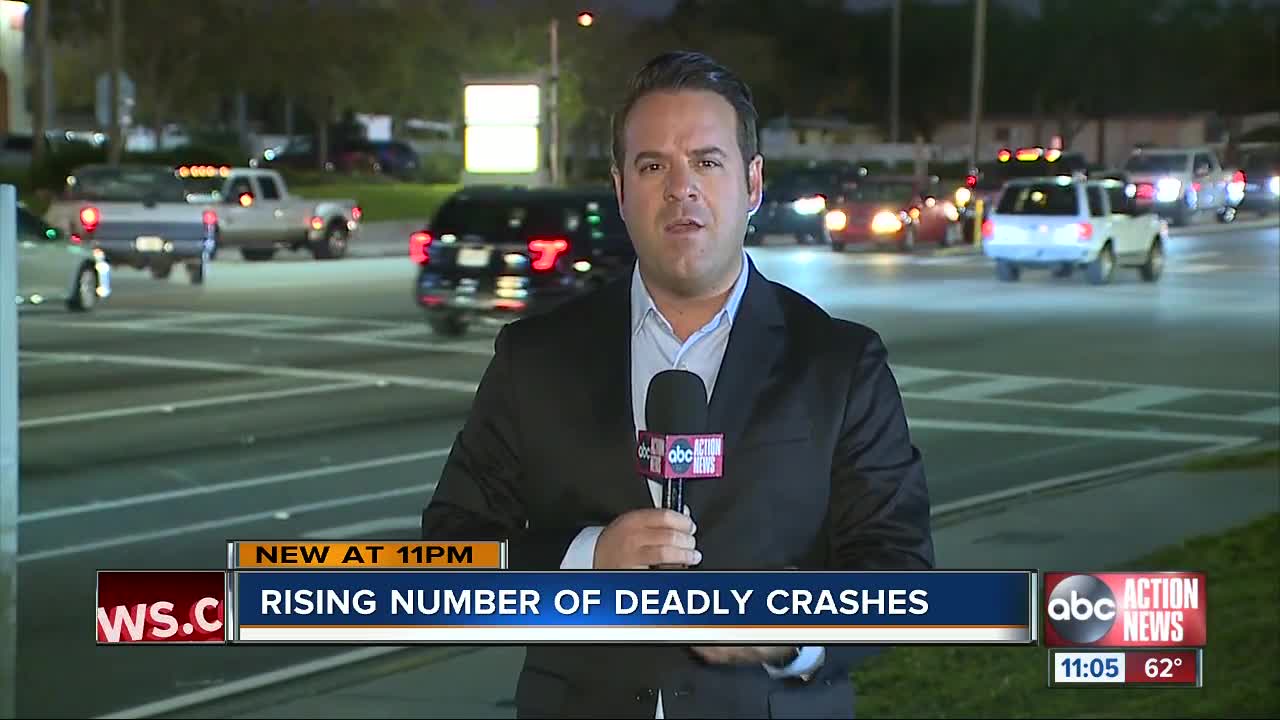 According to a report by Forward Pinellas, fatal crashes involving vehicles, bicycles, motorcycles, and pedestrians are up 7% on average. 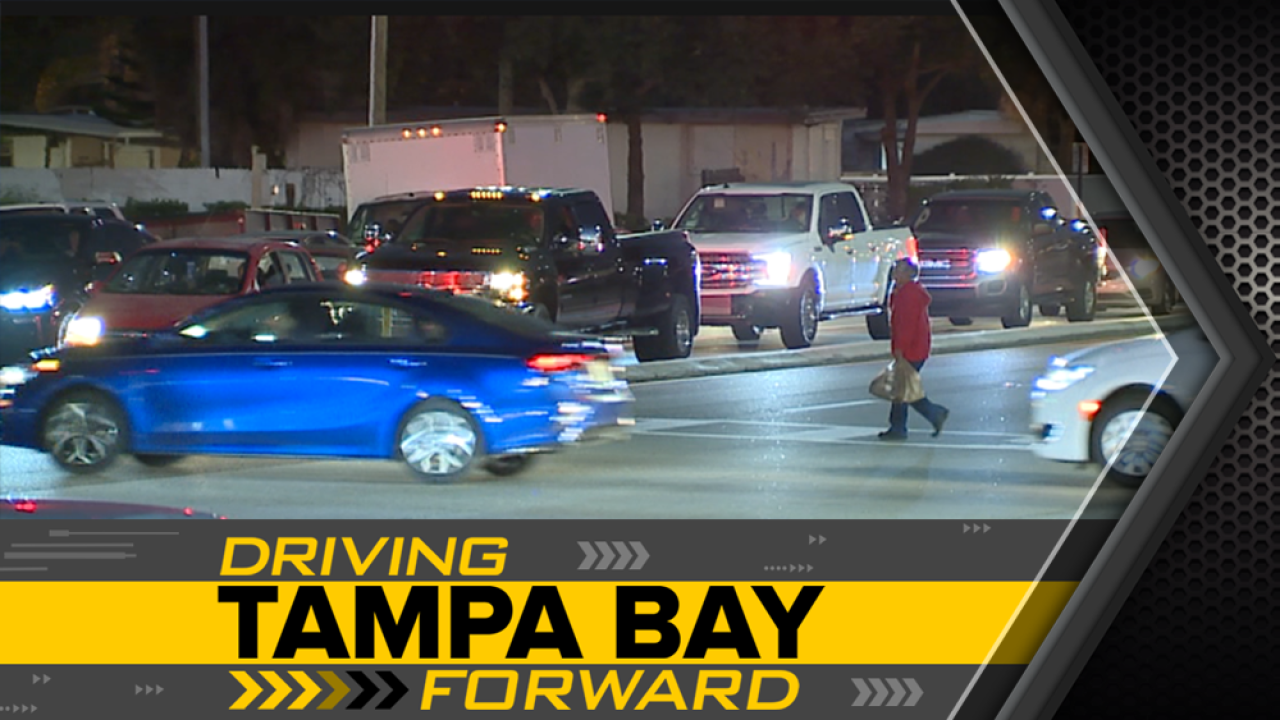 More people moving to Florida and lower gas prices are all contributing factors to the increases, according to the report.

"We do put our lives at stake every day when we go out, we never know, but I am pretty cautious. My general rule is I stay back so I can relax a little bit more," Bruce Gross, a Pinellas County resident, said. "That does not surprise me. Yes, it has gotten worse."

With Thanksgiving just days away, an estimated 2.9 million Floridians will be hitting the roads. According to AAA, the busiest travel period will be Wednesday afternoon.

The report lists two areas where drivers should be extra cautious during their travels.

According to the Forward Pinellas report, the most alarming statistics showed a 26 percent increase in deadly crashes at intersections and distracted drivers.

That's the worst thing that I've ever seen is texting and driving," Jose Georgianni, a Pasco County resident, said. "They should make it a stronger law to take your license away for 3 or 4 months or five months. That way, people understand you don't text and drive. Cause, now, my life is in jeopardy cause somebody else is not paying attention to the traffic."

"Florida drivers should expect the heaviest highway congestion on Wednesday, from 3 p.m. to 8 p.m.," said Mark Jenkins, spokesman, AAA – The Auto Club Group. "AAA recommends drivers plan ahead, identify alternate routes in case there are back-ups, and leave early. Driving on Thanksgiving Day may not be ideal, but there are much fewer people on the road."