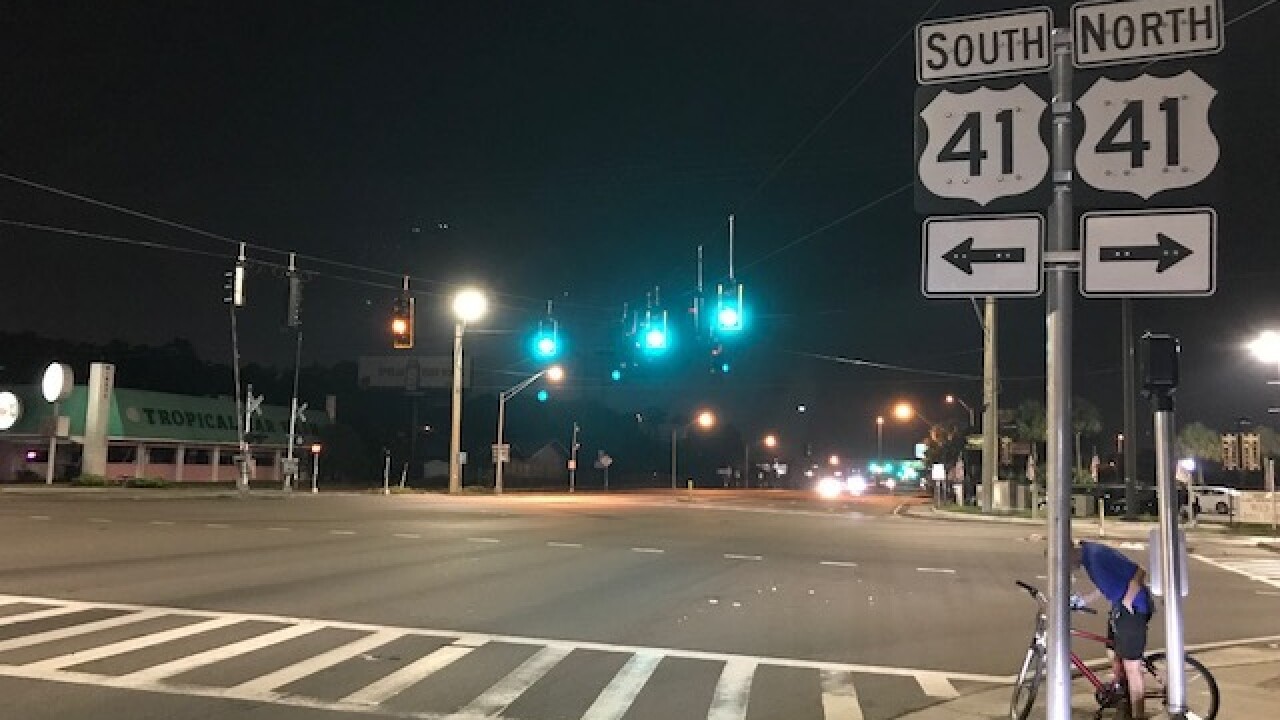 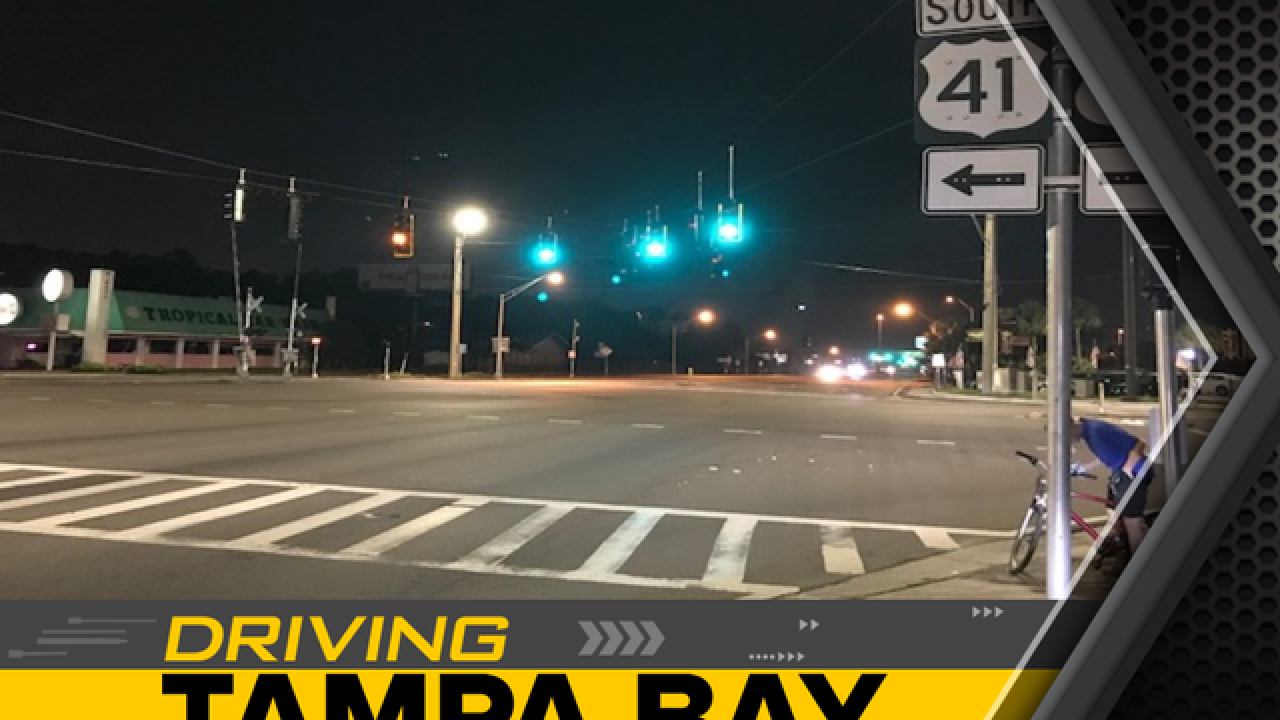 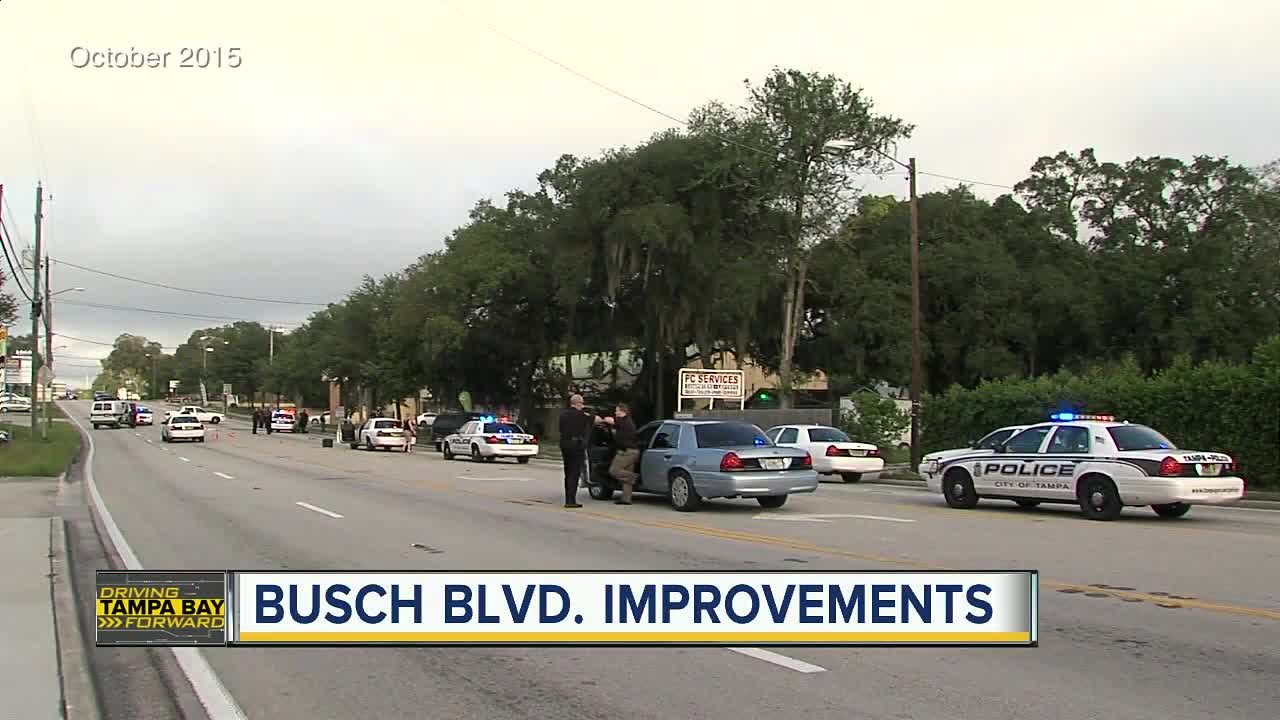 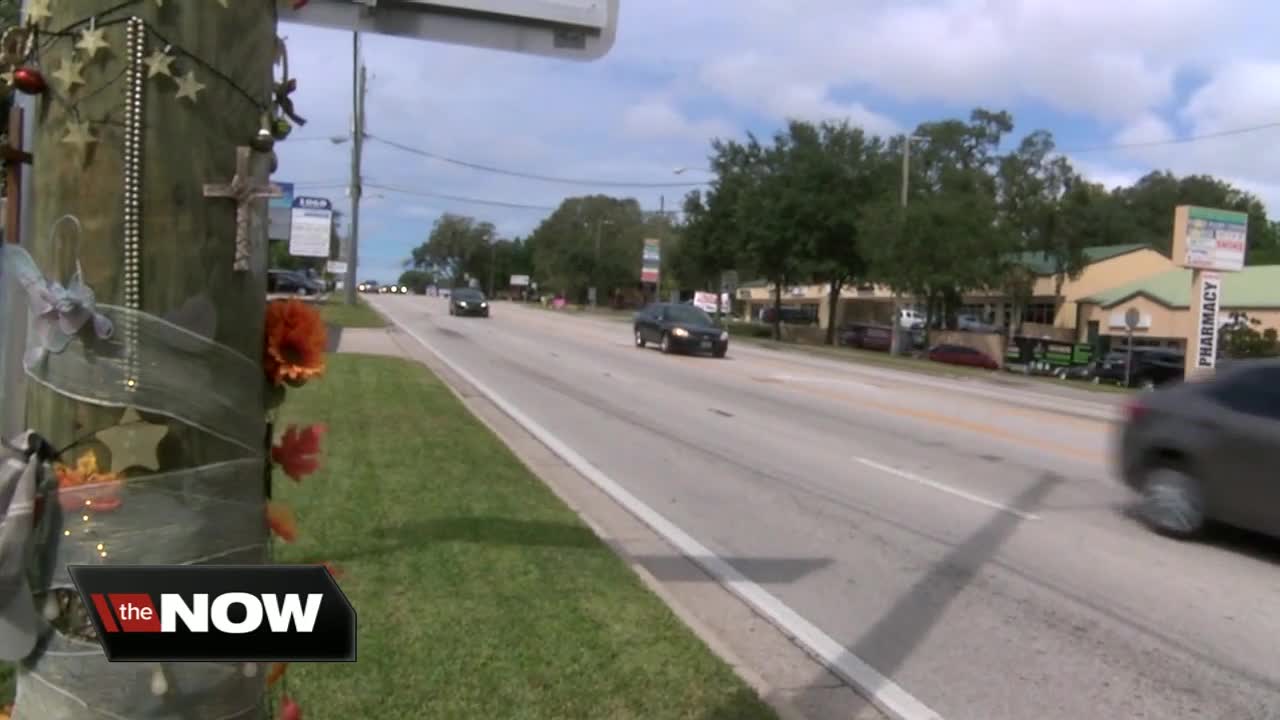 Now, county transportation leaders are considering several alternatives, including lowering the speed limit from 40-45 mph near some schools to 35 mph.

They are also considering adding travel lanes to Busch Boulevard  as well as bike lanes and raised medians.

Some of the other ideas include upgrading streetlights and adding additional signage.

They'll also be discussing what they can do to fix intersections and crosswalks.

This follows several pedestrian and bicycle crashes, including the death of Alexis Miranda — a 17-year-old student hit and killed crossing Busch Boulevard in an unmarked crosswalk on the way to school.

However, county leaders are looking to know what drivers think needs to be done to improve traffic flow and safety.

They've created a study of the Busch Boulevard corridor from Nebraska to Dale Mabry.

For that stretch of road, they've created this interactive wiki map where drivers can chart complaints and add solutions.

You can also leave the county and FDOT a comment about the project and possible solutions.