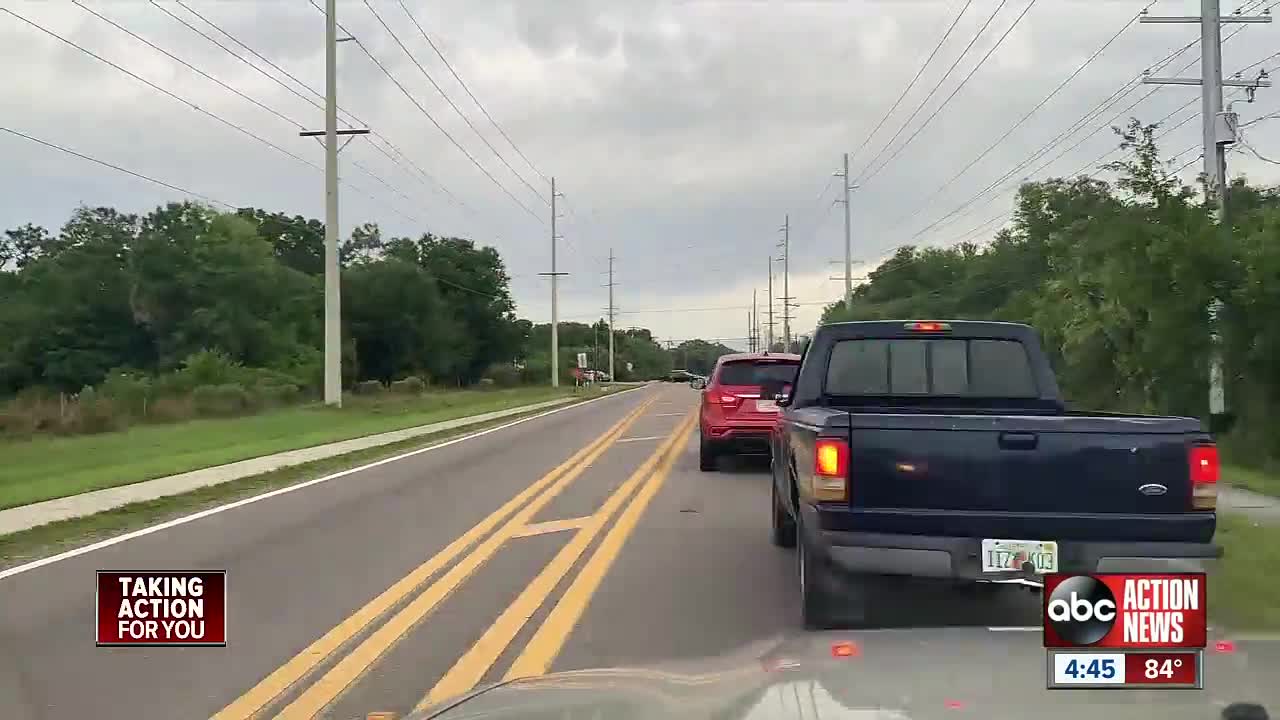 Neighbors in Riverview won their fight against plans to add a new road that would connect a new subdivision along Rhodine Road. 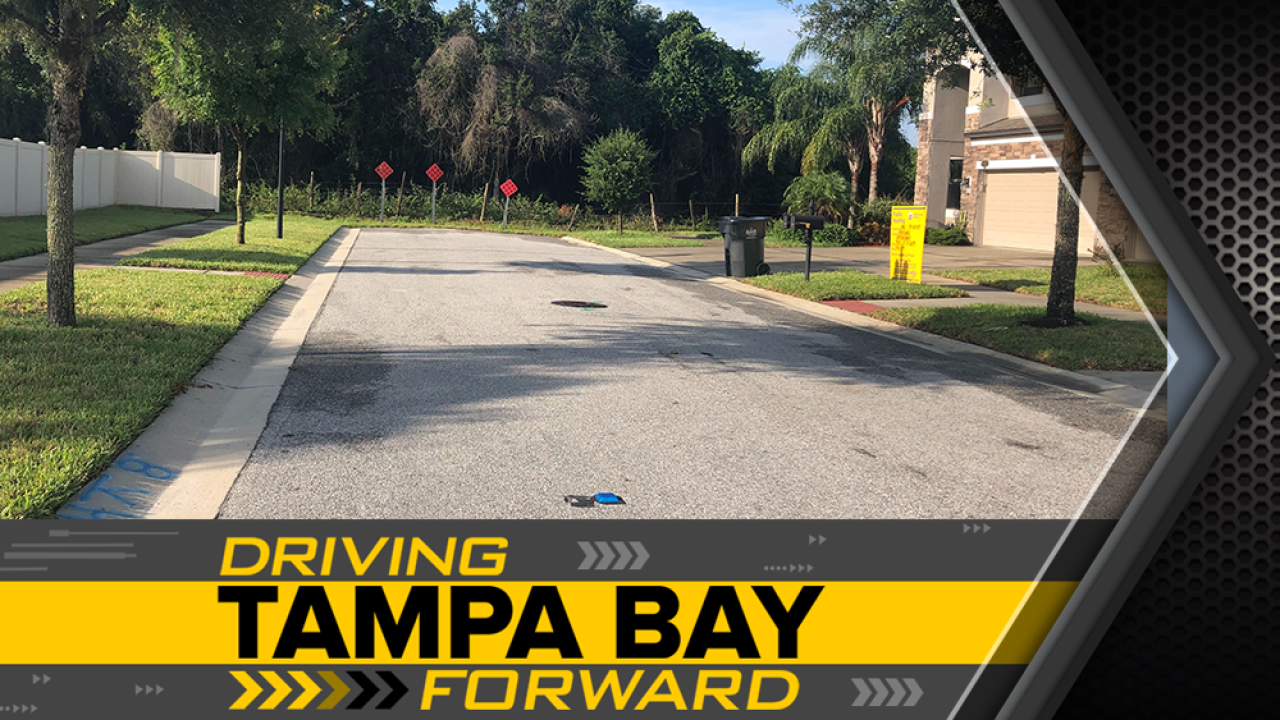 UPDATE -- Neighbors in Riverview won their fight against plans to add a new road that would connect a new subdivision along Rhodine Road.

At a zoning hearing before county commissioners, neighbors of the Estuary subdivision off Balm Riverview Road told leaders they were concerned about the proposed road that would become a cut-through for nearby corridors like Rhodine and Balm Riverview Roads.

Commissioner Stacy White made a motion in the hearing to move forward with the development, but to stop the connecting of the two subdivisions.

Commissioners spoke about their support for connectivity across the county, and creating new roads for access, but the neighbors brought up valid concerns.

PREVIOUS COVERAGE | Neighbors in a Riverview subdivision want the county to put a stop to putting in a new road that would connect to a proposed development in the Estuary subdivision.

Hillsborough County is considering a developer's plans to add 70 single‐family conventional detached units along Rhodine Road— but, neighbors in a nearby subdivision are concerned about a road that would be built to connect the two.

Misty Jones, who lives in the Estuary, said the plans to connect Heron Watch Place to Rhodine Road would provide drivers stuck in traffic another option.

Jones bought the corner lot in her subdivision because it is a dead end for her children and grandchildren.

"Would you want all this traffic coming through your community? Past your children, your grandchildren?" she asked.

According to documents on the county's meeting agenda, you can see the plans for the proposed development:

A spokesperson for Hillsborough County said the connected road would allow people in the subdivision to get to other roads, which would alleviate the traffic on roads like Rhodine and Balm Riverview.

"This is the solution now to cut through neighborhoods instead of building the proper infrastructure," expressed Jones.

According to documents on the project, Hillsborough County staff support the street connectivity based on land development codes that state. It states, "unless restricted by conditions of an approved Planned Development or existing development, each development shall incorporate and continue all collector or local streets stubbed to the boundary of the development plan by previously approved but unbuilt development."

The county added that the development was permitted on the basis that Heron Watch Place provided a secondary emergency access.

Jones, and other neighbors, don't understand this though because they say they do have two entrances to their subdivision.

Her concerns about the connection for outside traffic, was also written in public documents, where staffers cite 'any vehicle.'

The fact sheet by county leaders wrote, "the subject connection will create a route for any vehicle at Balm Riverview Rd and McMullen Rd. to utilize Heron Watch Drive, a 50-foot right-of-way local roadway, as a way to avoid the Balm Riverview Road intersection at Rhodine Road.

To read the entire proposal and about the road, click here.

The land use hearing will be on Tuesday at 9 a.m. at the county center before the Board of County Commissioners.