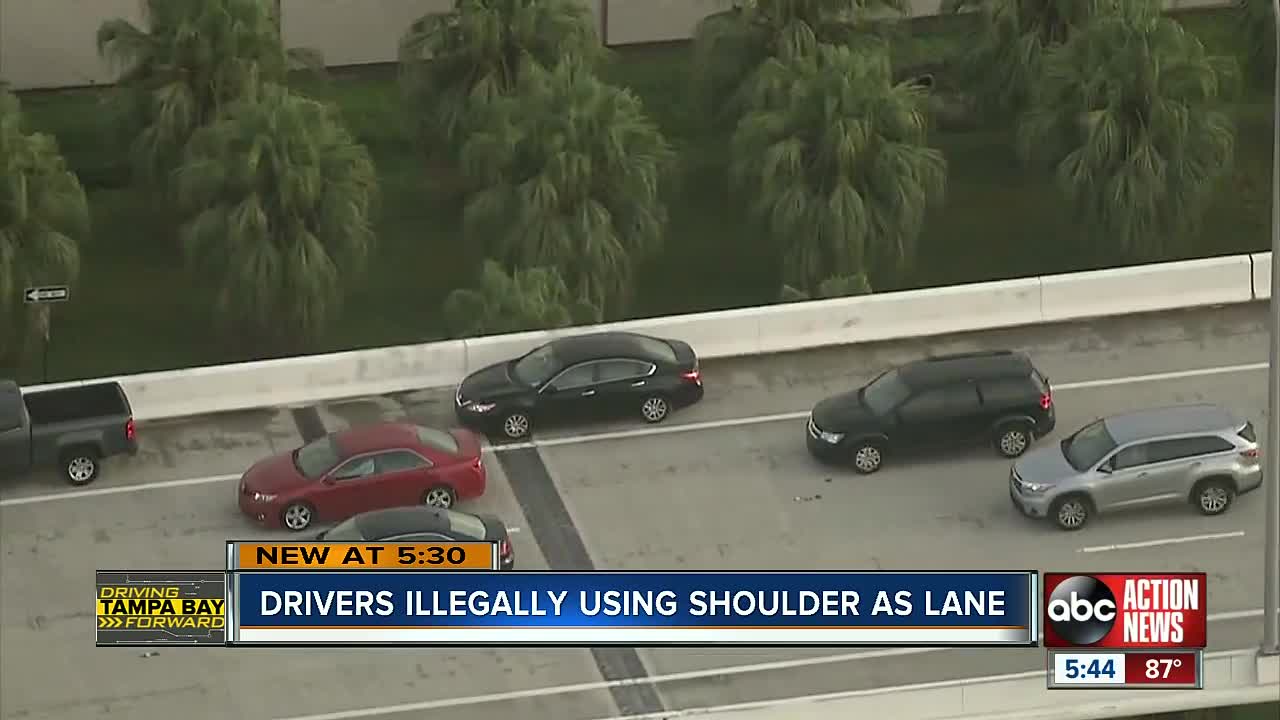 Drivers were spotted illegally using the shoulder lane to get from point A to point B. 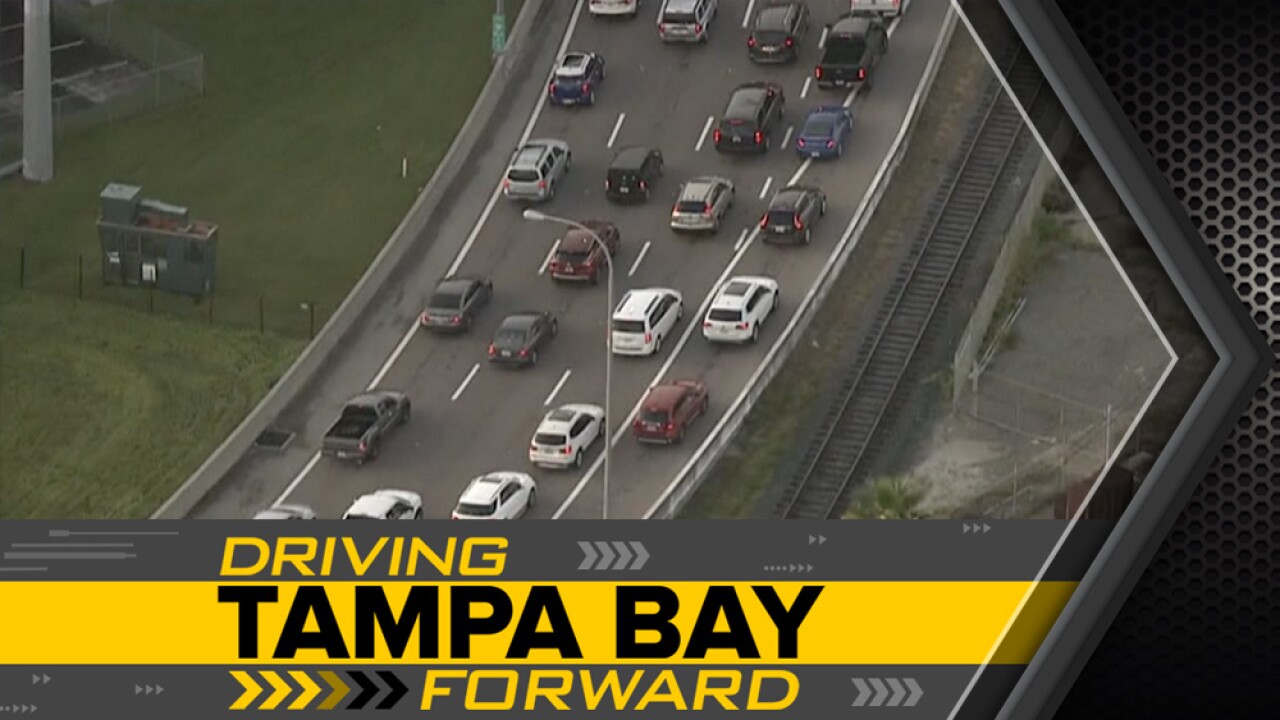 It's a story that viewers have reached out to us repeatedly, drivers driving in the shoulder lane on the Selmon Expressway near the Twiggs exit.

Some drivers expressed concerns how it takes at least 20 minutes to get to the Twiggs Street exit because so many drivers on the shoulder are cutting off drivers in the merge lane.

It's a story ABC Action News first reported six months ago, on how this act is illegal.

As of now Florida Highway Patrol troopers say they are aware of the problems. They say they also have a lot of problem areas to cover in the morning, plus accidents.

However, they do have plans to continue to address this problem.

Transportation officials say they can’t put up a barrier to stop drivers from using the shoulder because it needs to be open for emergency vehicles.

However, there are plans to make a second right lane at Twiggs Street. Work is expected sometime this year, but we do not have an update on this.