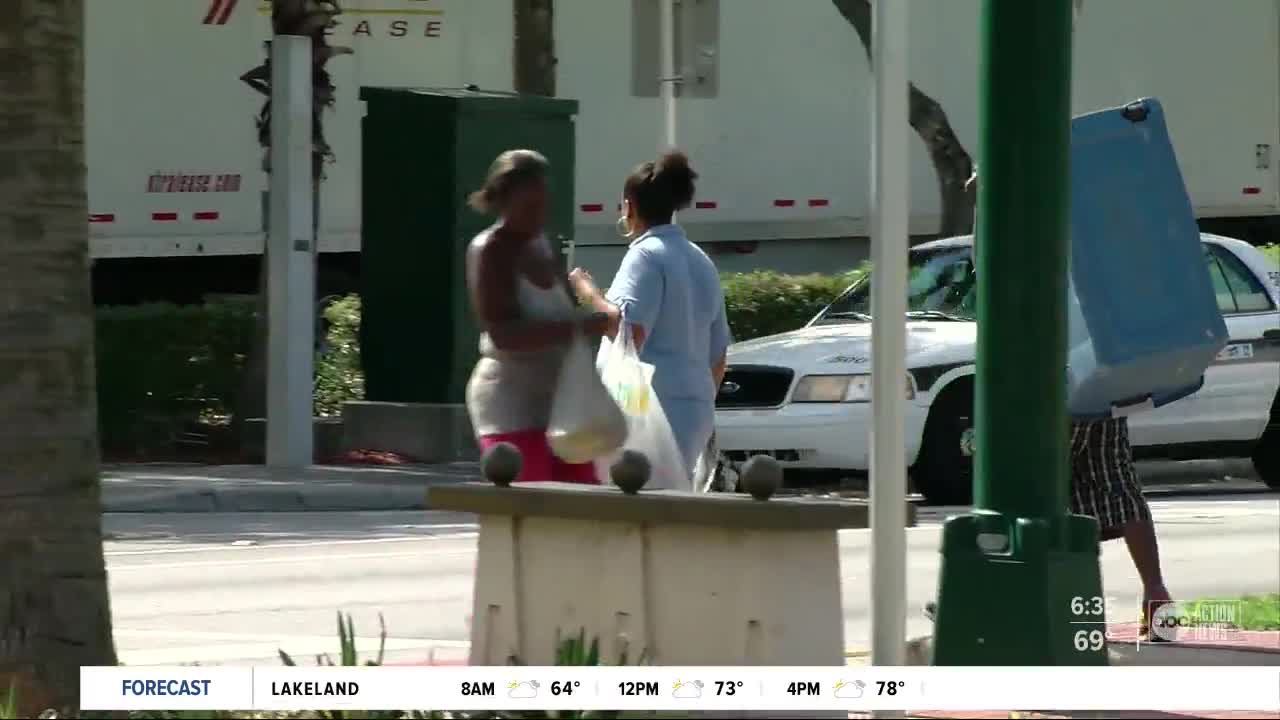 New findings show more people are choosing to use crosswalks and are feeling safer on Fletcher Avenue in Tampa. Story: https://wfts.tv/2t0Pm4a 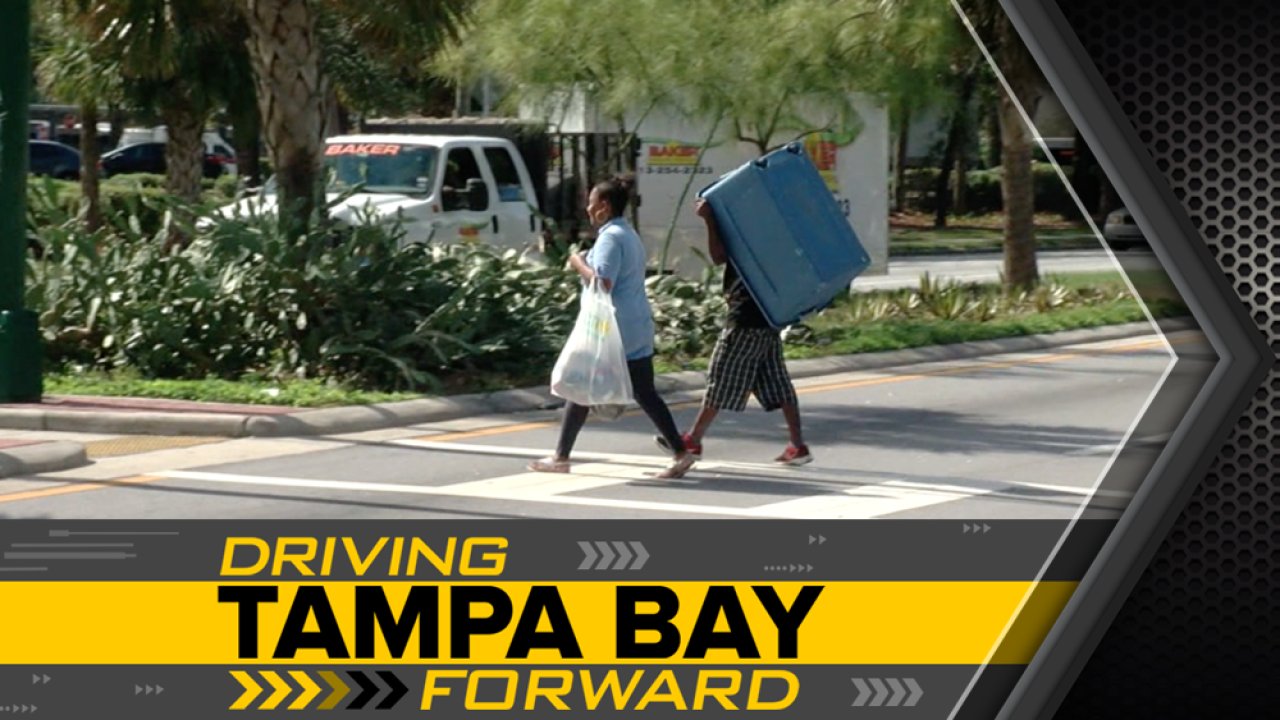 TAMPA, Fla. — New findings show more people are choosing to use crosswalks and are feeling safer on Fletcher Avenue in Tampa.

This comes after Hillsborough County made several safety upgrades in 2014 and officially opened them to the public in February 2015 on Fletcher Avenue from Nebraska Avenue to Bruce B. Downs Boulevard

To complete these findings, researchers with the Center for Urban Transportation Research at the University of South Florida observed and spoke with pedestrians and bicyclists who regularly travel on Fletcher Avenue, specifically:

Fewer pedestrians and bicyclists were distracted crossing in crosswalks, showing a decline from 2014. Also, more than 75 people interviewed said they felt safe crossing Fletcher Avenue in the crosswalk. That's an increase of 16% from 2015.

However, some concerns still remain. Although crosswalk use is high, Hillsborough County found through observing people indicated that there are still those who will cross outside of the crosswalk on Fletcher Avenue.

Pedestrians and bicyclists told researchers that the top reasons for not using a Fletcher Avenue Crosswalk were that they were either impatient or in a hurry, or the crosswalk locations were not in convenient places for them.

Interviewees said that more crosswalks, police intervention and education would make themselves and others more likely to use the crosswalks.

Julie Bond, a senior research associate with CUTR, is presenting these findings to the Hillsborough County Metropolitan Planning Organization on Wednesday, Dec. 11.