Largo launches new idea to pump the breaks on speeders 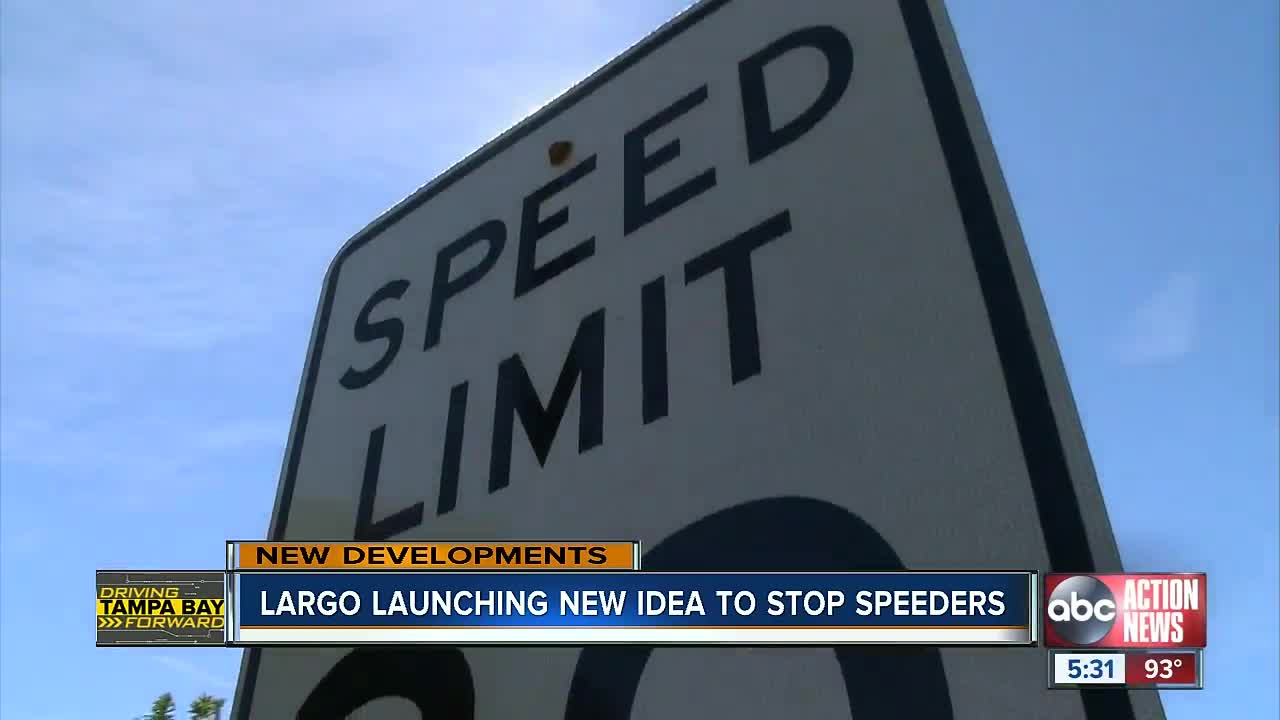 Leaders in Largo are launching a new plan to stop speeders. After voting down a change to lower speeds citywide, leaders are now looking into a process that allows the city to tackle neighborhood concerns case-by-case. 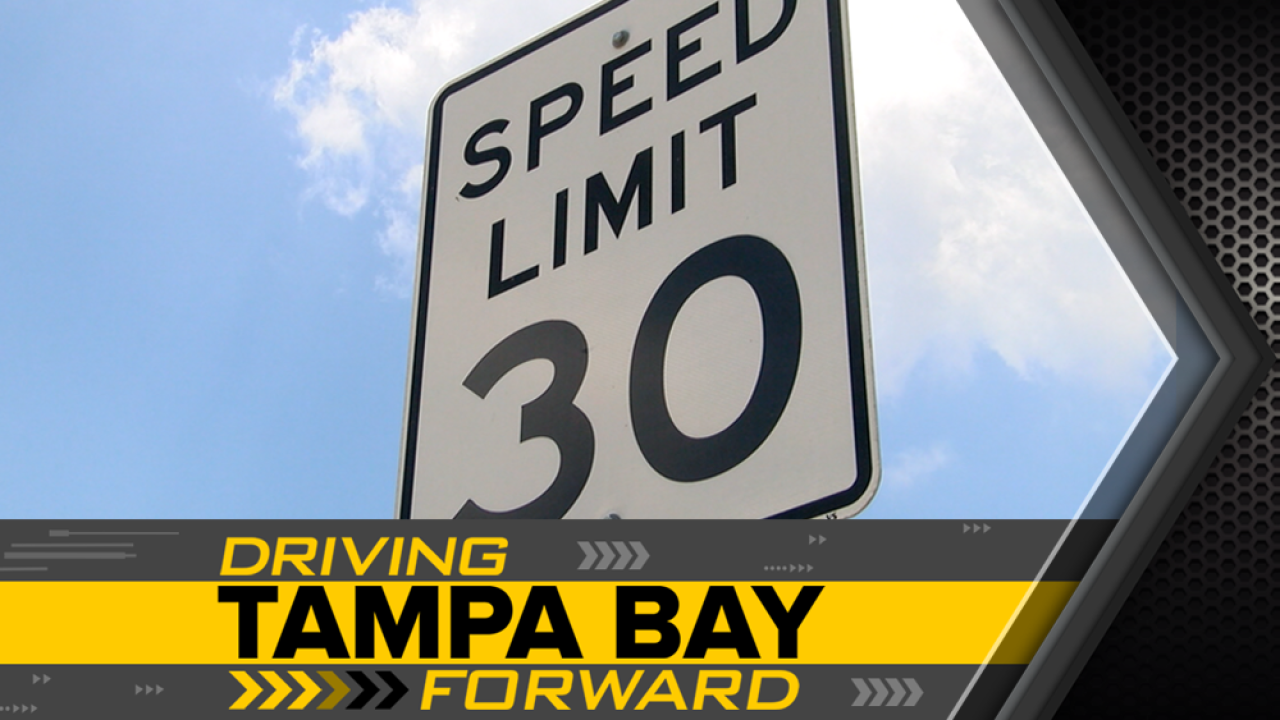 LARGO, Fla. — Leaders in Largo are launching a new plan to stop speeders after scrapping a plan to lower speed limits citywide from 30 miles per hour to 25 miles per hour.

After voting down the speed limit change, city leaders are now looking into a process that allows the city to tackle neighborhood concerns case-by-case.

The idea is to give residents the power to petition the city for lower speed limits, speed tables, traffic circles and other speed calming measures.

City leaders say they’re already getting requests from residents begging for change to stop the lead foot ludicrous on their streets.

Here’s how it would work: A resident would fill out a complaint form here. Then, staff looks into the problem. From there, neighbors need to get 60% of the property owners in their neighborhood to agree to a change. The city will then find a solution that works best to slow down traffic.

“This way we are not tackling one solution for the entire city and taking a broad stroke to the problem. We can look at neighborhoods one by one to determine what works best,” he explained.

Changing the speed limit citywide from 30 mph to 25 mph would have required the city to install more than 1,000 new signs at a cost of around $36,000 plus labor.

Matilda Hoffman, 11, is continuing to push for change. Speaking with ABC Action News Thursday, Hoffman said she is afraid that a speeding car will hurt her or one of her friends. The soon-to-be sixth grader lives on 145th Street in an area where there aren’t any sidewalks so she is forced to bike and skateboard in the street.

Her father, Mike Hoffman, says the neighborhood street is used as a cut through to get to two busy parks, a boat ramp and the beaches.

“People just think they can fly down the road like no one lives here,” Matilda told city leaders.

Her voice helped convince city leaders to come up with a solution to make it easier for neighborhoods to implement measures to slow down speeders.