Is it Westshore or West Shore? We solve the confusion

TAMPA, Fla. — Earlier this month we reported on a misspelled traffic sign in Palm Harbor spelling St. Petersburg with an "e" instead of a "u." 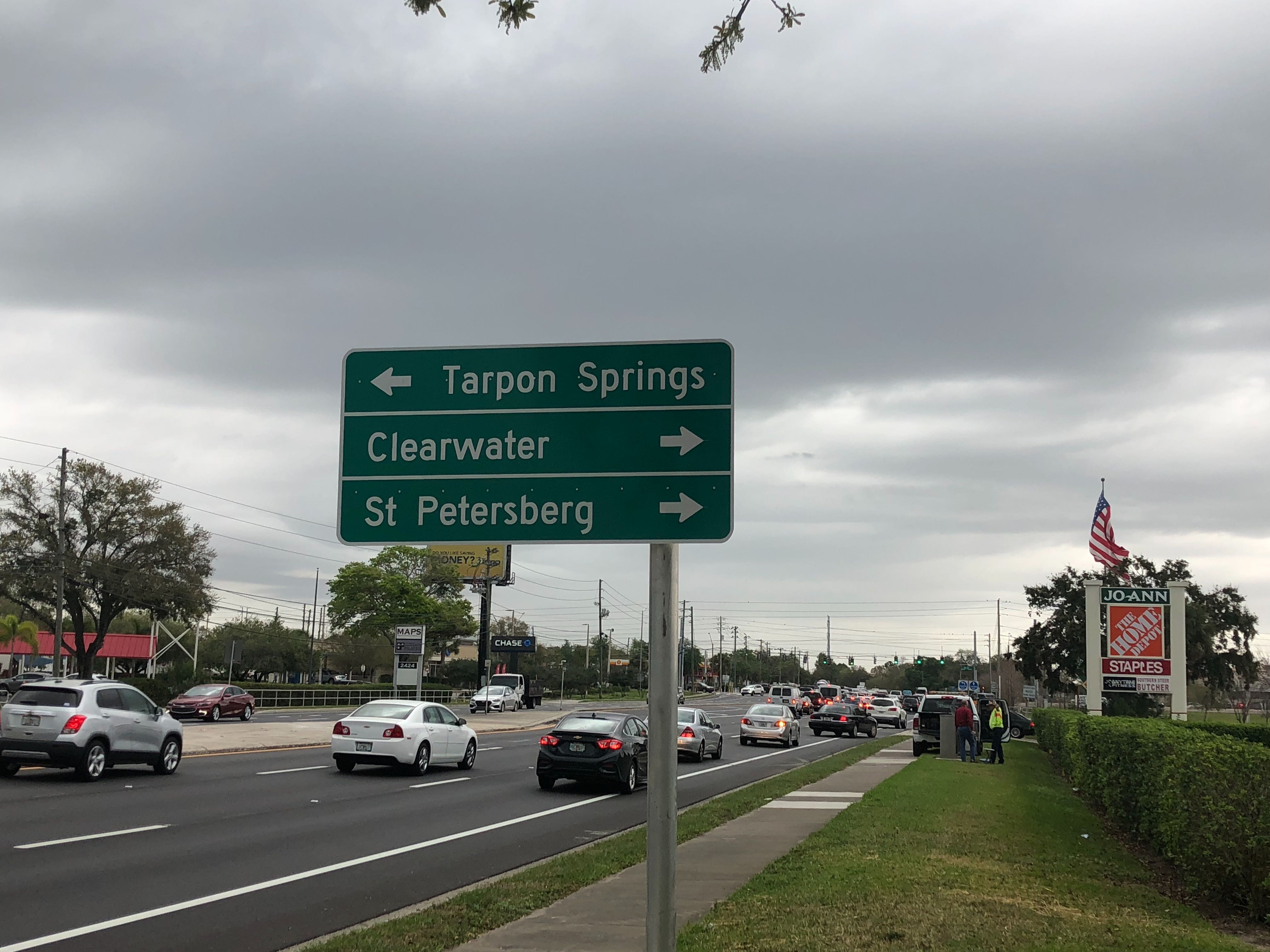 That sparked a viewer to send us this email:

"In the late 2000s, Westshore Blvd. south of Gandy to Interbay was expanded to include left turn lanes and sidewalks. As that work finished up, the street signs put into place were now declaring that the road to be named 'West Shore Blvd.' This implies that maybe there is an East Shore or that the road’s name is actually 'Shore' and this is the west part of it. It bothered me at the time that the road that I traveled everyday was being renamed. I thought it was just an ‘oops’ on a single sign, but eventually they all were being replaced."

So, we drove out to West Shore — thinking this can't be right? Can it?

There's Westshore Mall and Westshore Pizza, all one word. They're businesses so they can technically spell it however they want.

But then, we found street signs showing it both ways. So, which is it? 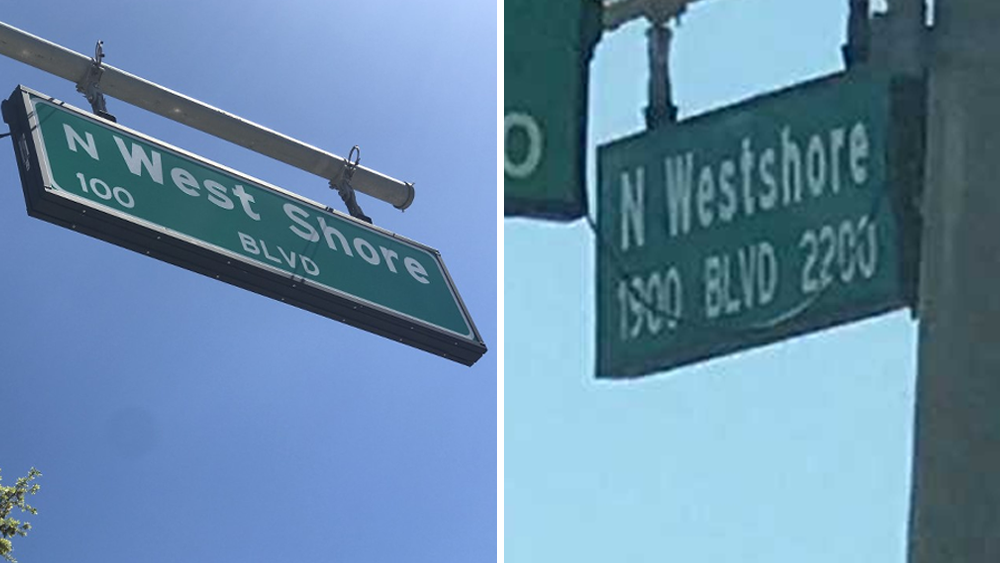 We asked the City of Tampa and got in touch with Jimmy Cook. He's the Right of Way & Mapping Coordinator with the Planning and Development Department.

In short, West Shore is, in fact, two words. 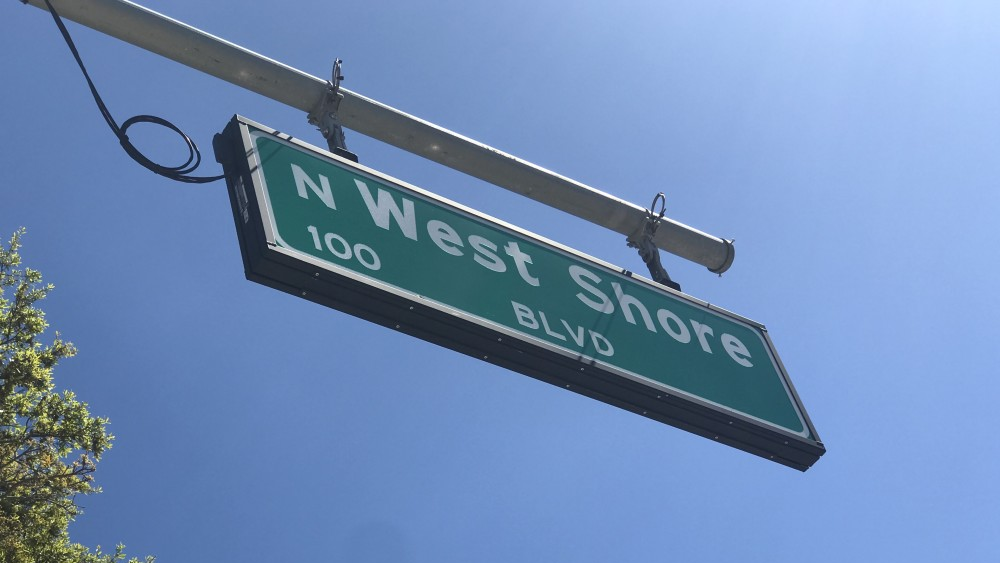 Cook dug back into Plat maps for us. The maps show what the street names were called a long time ago.

This portion of the city wasn't annexed into the City of Tampa until 1953, according to Cook. So, his best guess, is the county re-named various segments of West Shore Blvd. is because the street ran parallel to the west shoreline of town.

Fun Fact: West Shore actually has nothing to do with the direction of the street.

Cook says this is a common misconception with street names (i.e., Boulevard in Tampa). North is just the direction, the street itself is called Boulevard.

In fact, the city and county now have requirements in place to avoid this confusion in the future. The use of direction can no longer be part of the street name. The street would have to be that direction and would be labeled with it's directional abbreviation.