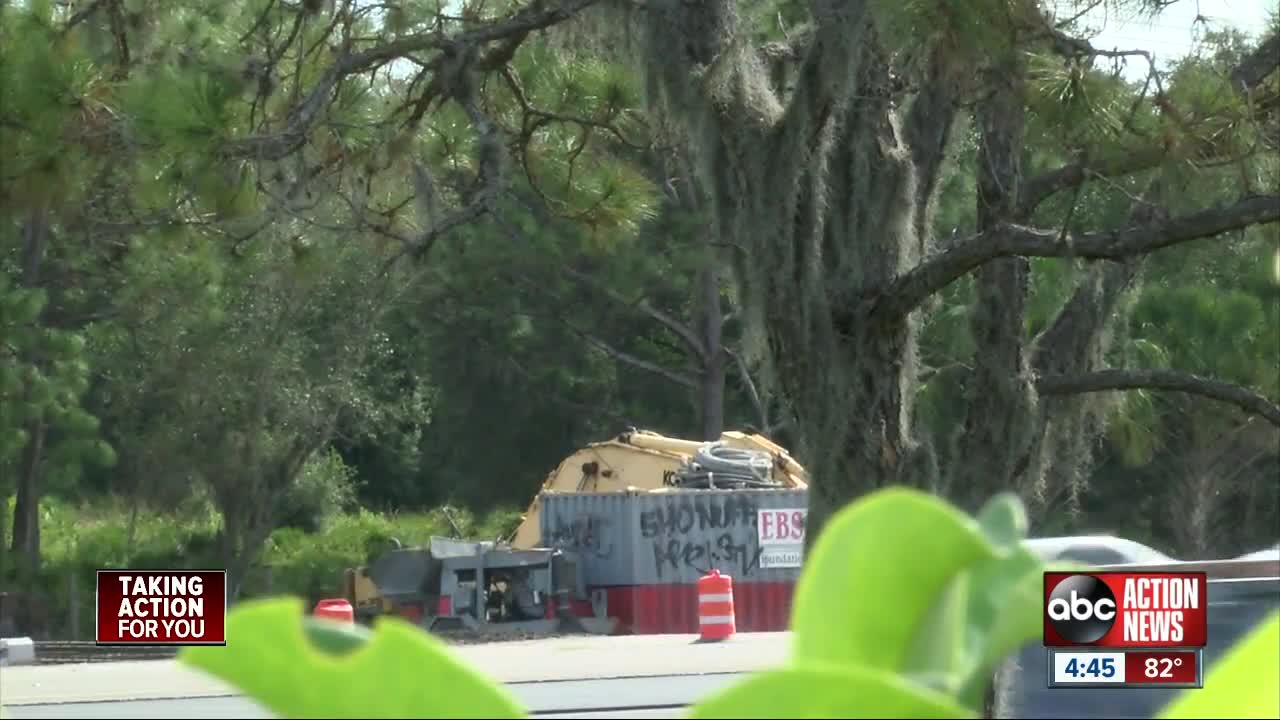 Homeowners living in the University Place neighborhood along I-75 say they are tired of loud noises coming from traffic. 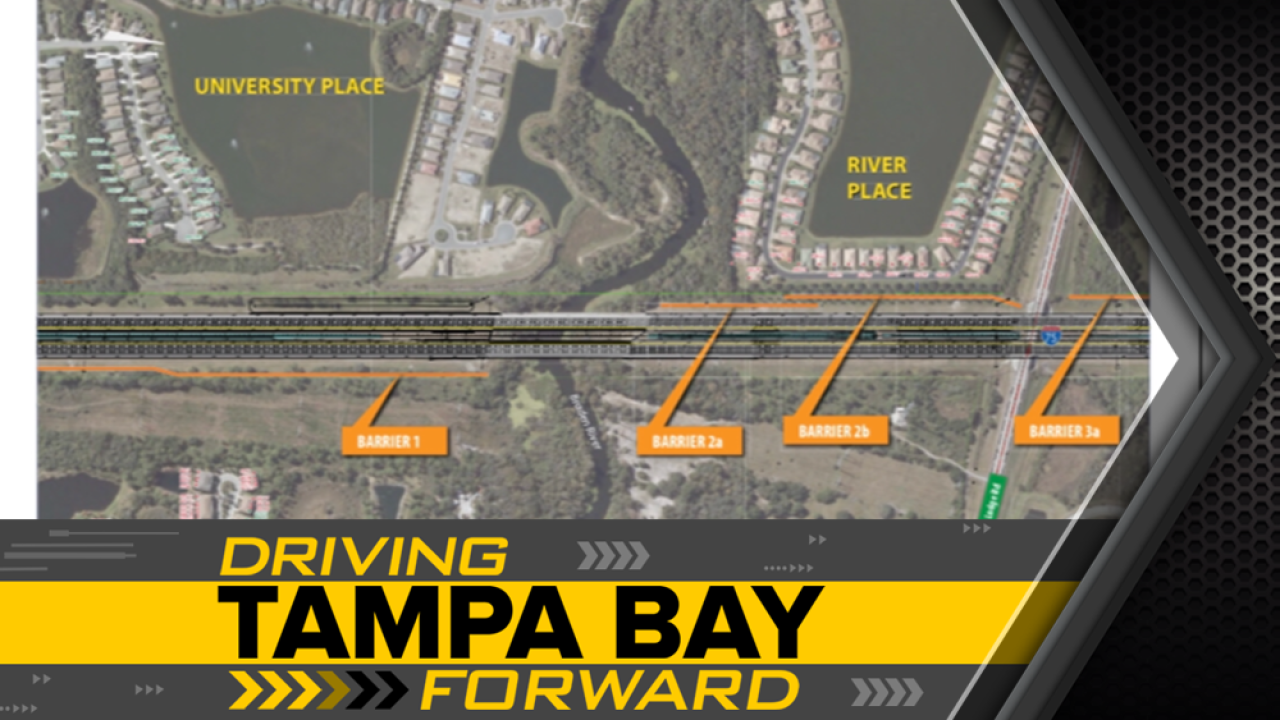 MANATEE COUNTY, Fla. --- Homeowners living in the University Place neighborhood along I-75 say they are tired of loud noises coming from traffic. It's an issue they say they've been dealing with for years.

Most residents say you can hear the loud traffic standing on the nature hill trail next to the highway, or sitting in your house with the windows closed.

"We hear it all the time," said Joe Tenebria, a concerned citizen.

He and his wife love to walk around the neighborhood. He says he can hear noise five blocks away.

"It's so loud," Tenebria said.

They thought help was on the way due to FDOT building a sound wall along the highway. However, the wall will skip their neighborhood.

Several residents that live in the area say its not fair.

"I can't understand how we got overlooked," said Tami Cashi, a member of the University Place board.

According to FDOT, the decision to skip their neighborhood came from a sound study they conducted before started the project. But, homeowners say the study was done in 2011.

"That was before 75 became a four-lane highway, the development on University Parkway," Cashi said. "They need to come back out and do another study."

County Commissioner Vanessa Baugh is working with the neighborhood. She's trying to get FDOT to add this to their project.

She said the wall will be pointless if they go with their original plan.

"That's because the noise is just going to go around the wall. It makes no sense," said Baugh.

Residents are set to meet with FDOT next Tuesday, at 10 a.m. They're hoping they can get FDOT will listen to them, and give them a wall.

"If we meet with FDOT, and they say no, then we will go after whoever we have to in Washington, and put pressure on them," Susan Lerman said. "We're not going to quit."