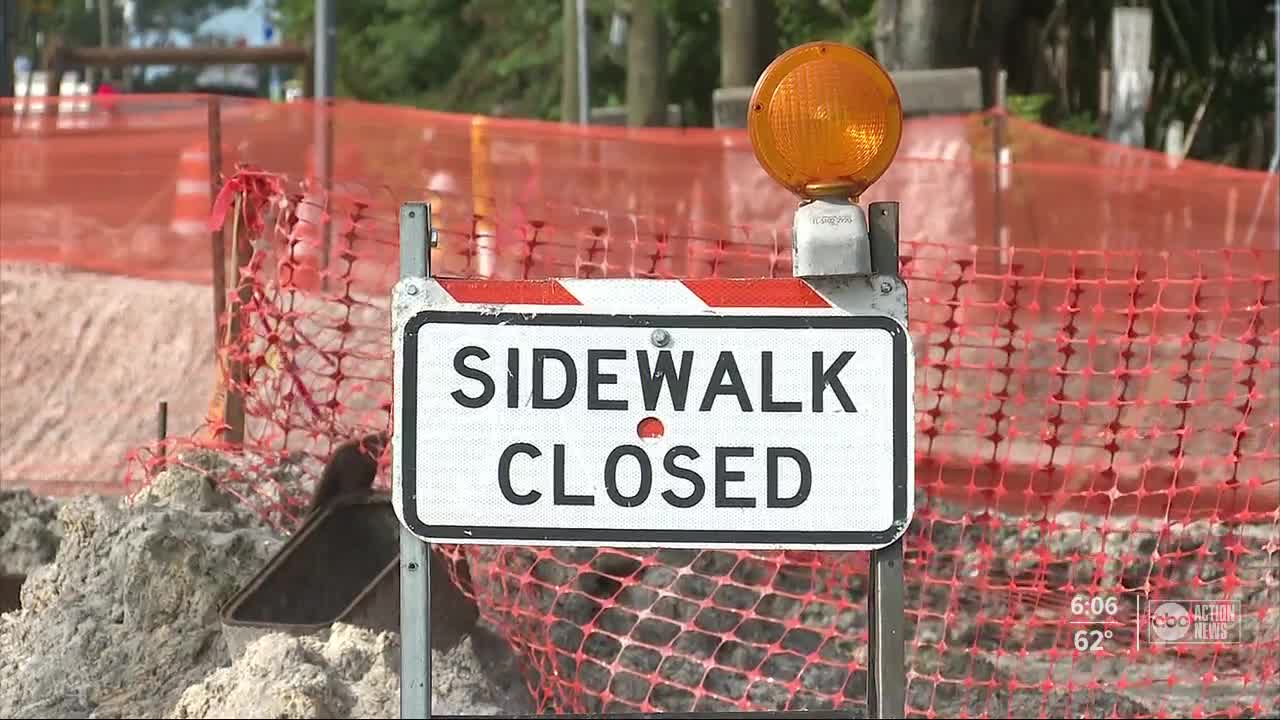 Some home and business owners in Clearwater are growing impatient with a construction project on Sunset Point Road. 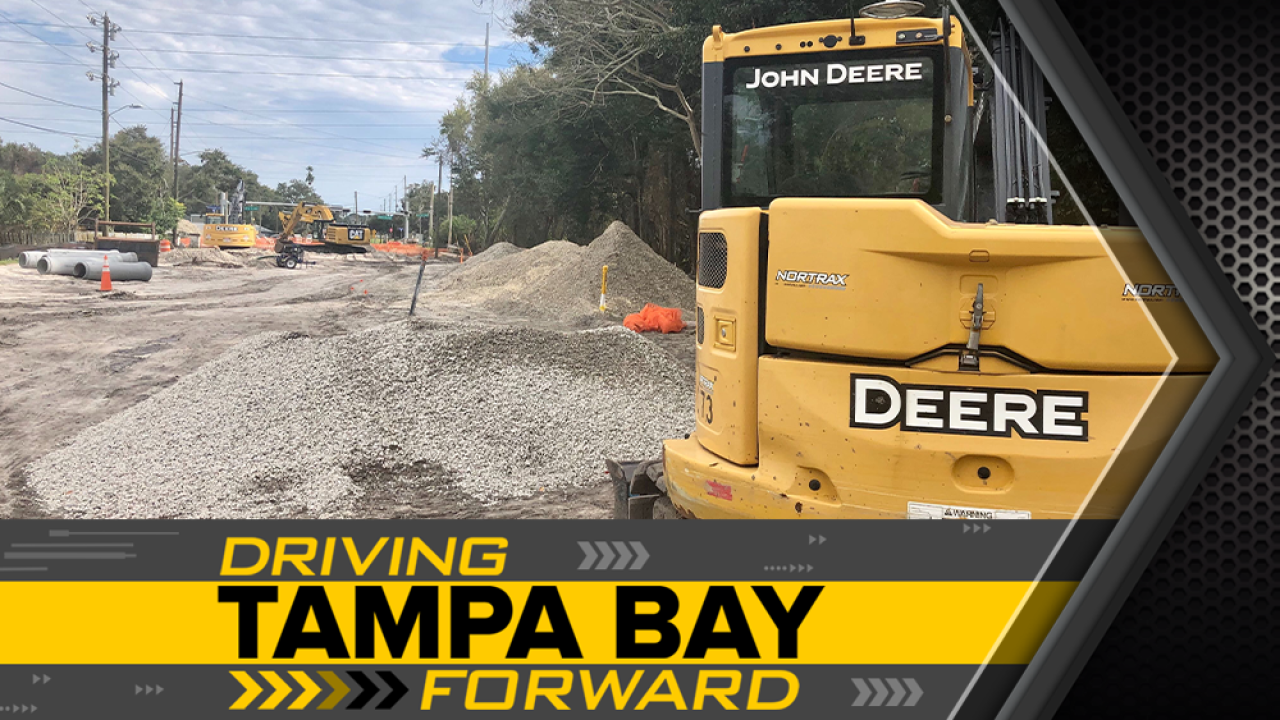 CLEARWATER, Fla. — Some home and business owners in Clearwater are growing impatient with a construction project on Sunset Point Road. Many just found out construction won’t wrap up on the less than one mile stretch of roadway until February 2021.

“Nobody is here! Nobody is working,” he said. “The construction project is going on too long. They should be here working.”

As construction crews take a holiday break, Ramirez says he and his neighbors are stuck in traffic making detours.

Work started in March, but home and business owners are now finding out it won’t wrap up for more than a year from now.

“I’m getting anxious for them to finish,” he said.

Crews first ripped up the portion of the road in front of his business, now, they’re tearing up the part adjacent to his shop.

“When people don’t pass by your business they forget you’re open,” he added.

ABC Action News Reporter Sarah Hollenbeck took their concerns straight to Pinellas County leaders to find out what’s taking so long. They tell us crews are tackling a variety of issues from drainage to safety, so rather than several smaller projects, they’re knocking it all out at once.

Segovia says worries home and business owners will be paying the price as the construction work lingers.

“I have to stay here. I need to work. I need to eat. I wish they would add more crews,” Segovia explained.

Although construction is only along a one mile stretch of Sunset Point Road, people who live and work nearby tell ABC Action News the road is used as a main connector to Alternate 19.

Pinellas County leaders also gave us an update on the latest work happening at the construction site. They say construction on the initial phase of the project from Sunset Point Road from N. Betty Lane to Kings Highway has been completed, and that section has been reopened.

The third and final phase of the project will be intersection improvements at Sunset Point Road and N. Betty Lane, including turn lane enhancements and the installation of mast arms and new pedestrian signals.

That is scheduled to be completed in early 2021.

The project also includes new pavement on Sunset Point Road from Douglas Avenue to Kings Highway, bike lanes and ADA-compliant sidewalks and curb ramps. Additionally, on Sunset Point Road west of Betty Lane, a new bridge will be constructed at Spring Branch as part of an overall Drainage Basin improvement plan coordinated with the City of Clearwater.

The completion of the project is expected to enhance pedestrian and bicyclist safety and provide a more efficient flow of traffic.