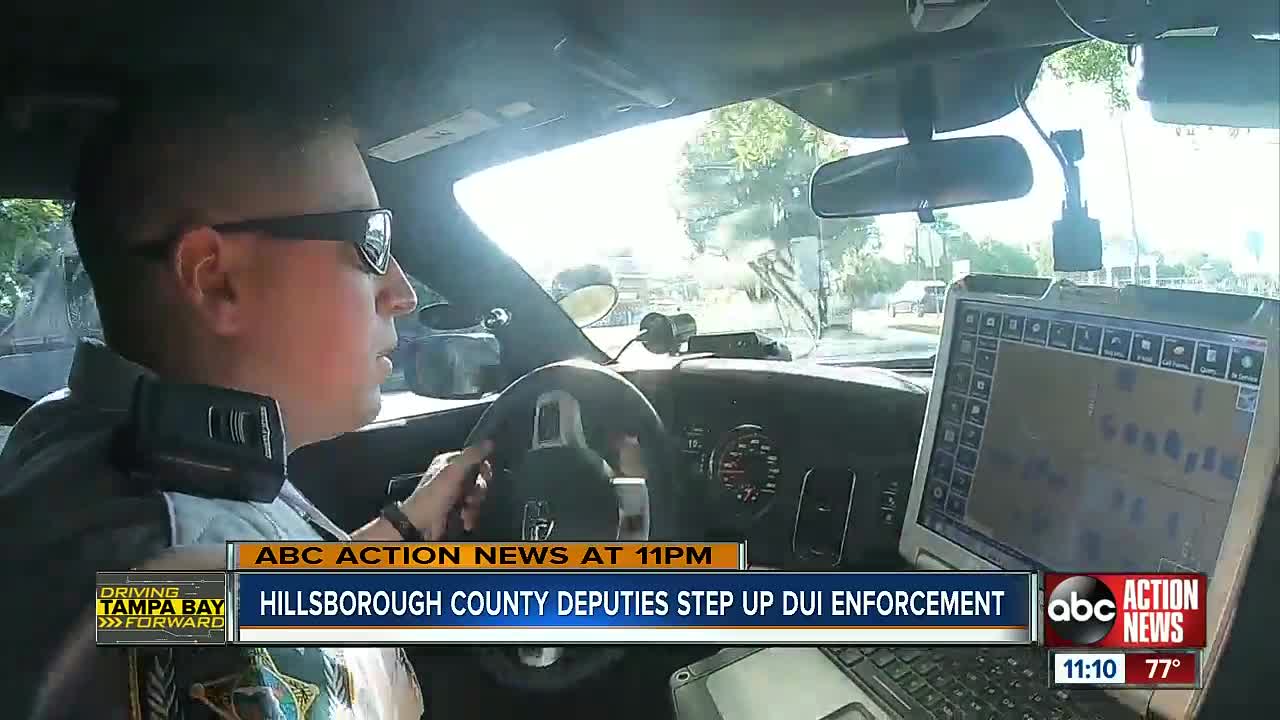 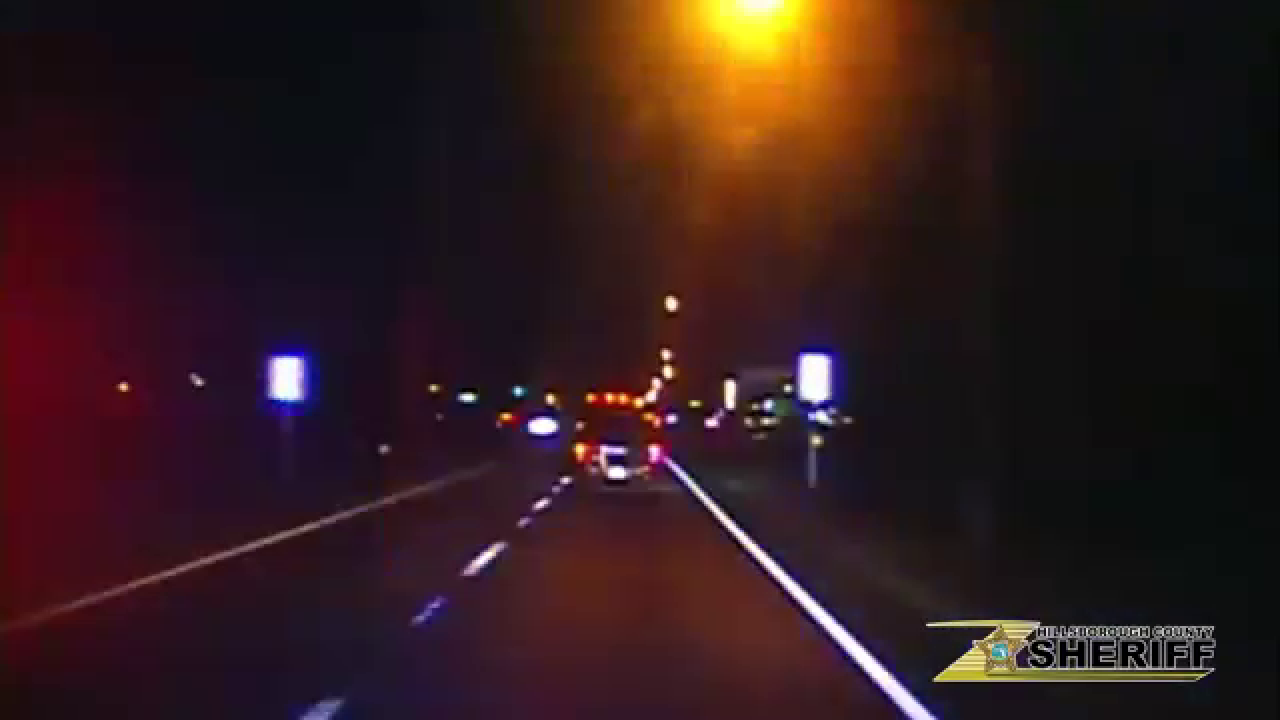 The squad will consist of 20 deputies and two supervisors specially trained to detect and apprehend impaired and intoxicated drivers.

"The advantage of having all the deputies under one chain of command, they get the latest training, the latest case law update, the latest equipment," said Major Darrin Barlow with the Hillsborough County Sheriff's Office.

"We have zero tolerance for reckless individuals who choose to drive while impaired," said Sheriff Chad Chronister.

"We look for a lot of swerving within the individual lane. You'll also see people drifting off the side," said Deputy Brizendine.

"There is actually a lot of impaired drivers that drive up and down Dale Mabry Highway, You have the stadium right there and a lot of people coming from Amalie Arena," he added.

On Friday night, deputies looked for impaired drivers including on FL-60 and I-4.

In 2018, Hillsborough County arrested 1,631 impaired drivers. These were drivers under the influence of alcohol or drugs. In 2017, deputies arrested 1,738 people.

"By launching a new DUI Enforcement Squad, we hope to not only create safer roadways, but also use these deputies to educate the community. Part of their role will include instructing businesses on how to be responsible vendors and holding workshops at area high schools to teach young people the importance of driving sober," said Sheriff Chronister.