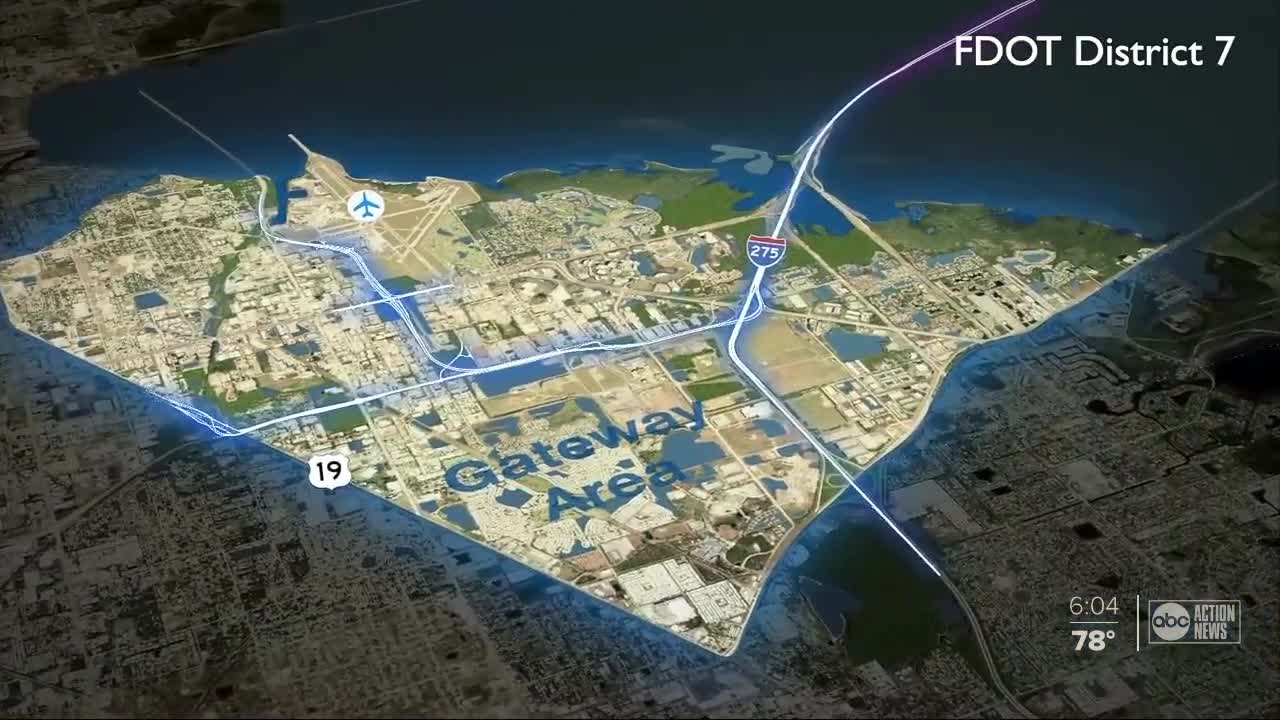 Work began on the mammoth Gateway Expressway project in Pinellas County about two years ago. 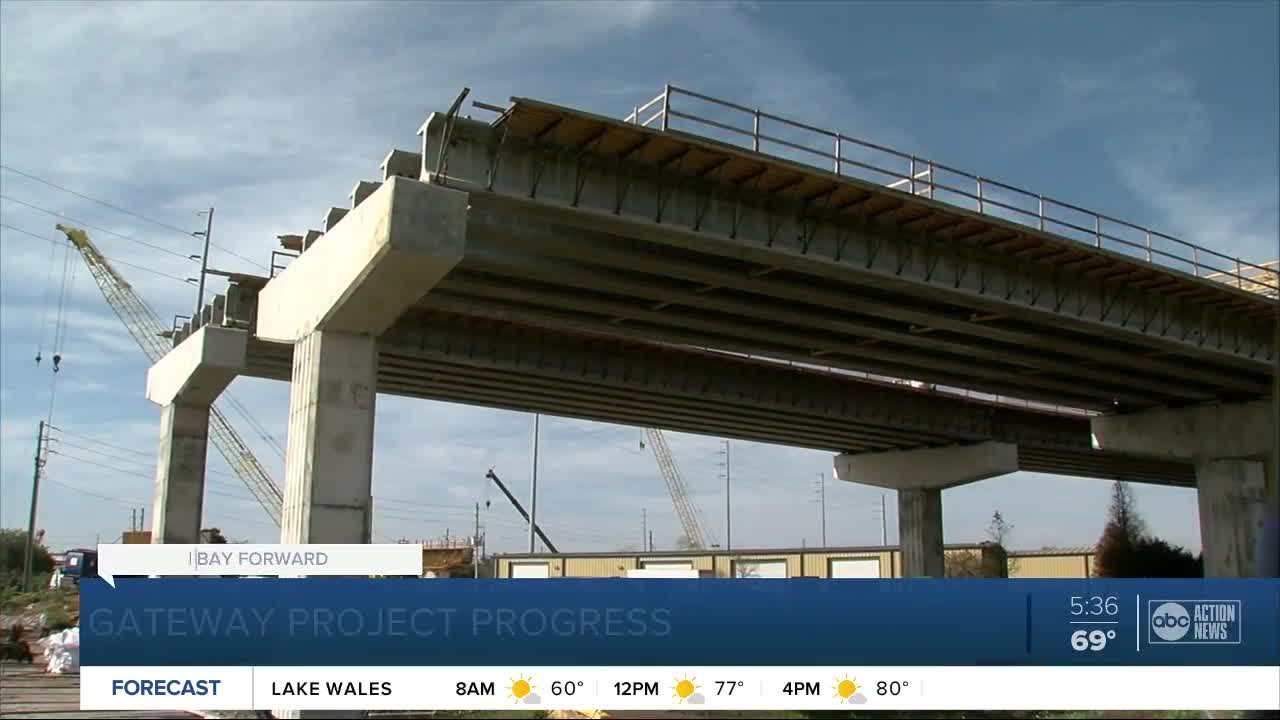 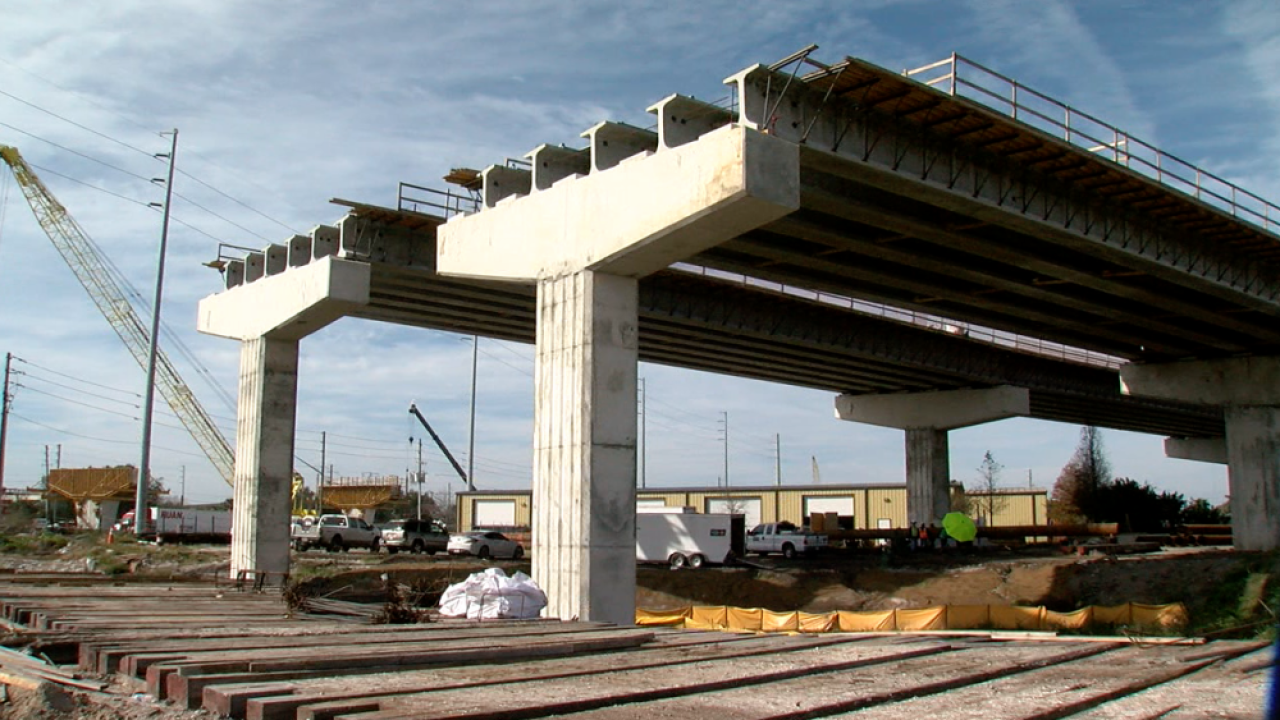 CLEARWATER, Fla. — Work began on the mammoth Gateway Expressway project in Pinellas County about two years ago. ABC Action News is going behind the orange barrels to check in on the progress.

More than 200 construction workers are clocking in six days a week to make the 600 million dollar project a reality. It will create direct, tolled connections between U.S. 19 and I-275 and between the Bayside Bridge and I-275.

“We’ve got a lot done on this project, but there’s a ways to go,” said John McShaffrey, Florida Department of Transportation spokesperson.

Drivers may be noticing some bridges taking shape in the middle of fields that don’t lead anywhere. McShaffrey says it’s part of the process.

“It does look more like a puzzle and we’re trying to fill in all the spaces in between and connect the dots,” McShaffrey said.

Also as part of the work, I-275 will be widened to add one toll lane in each direction from south of Gandy Boulevard to 4th St N.

“That work is really yet to be begun and we’ll be getting into that work in the coming year,” said McShaffrey.

McShaffrey says the project is overall on schedule to wrap up by the end of 2022.