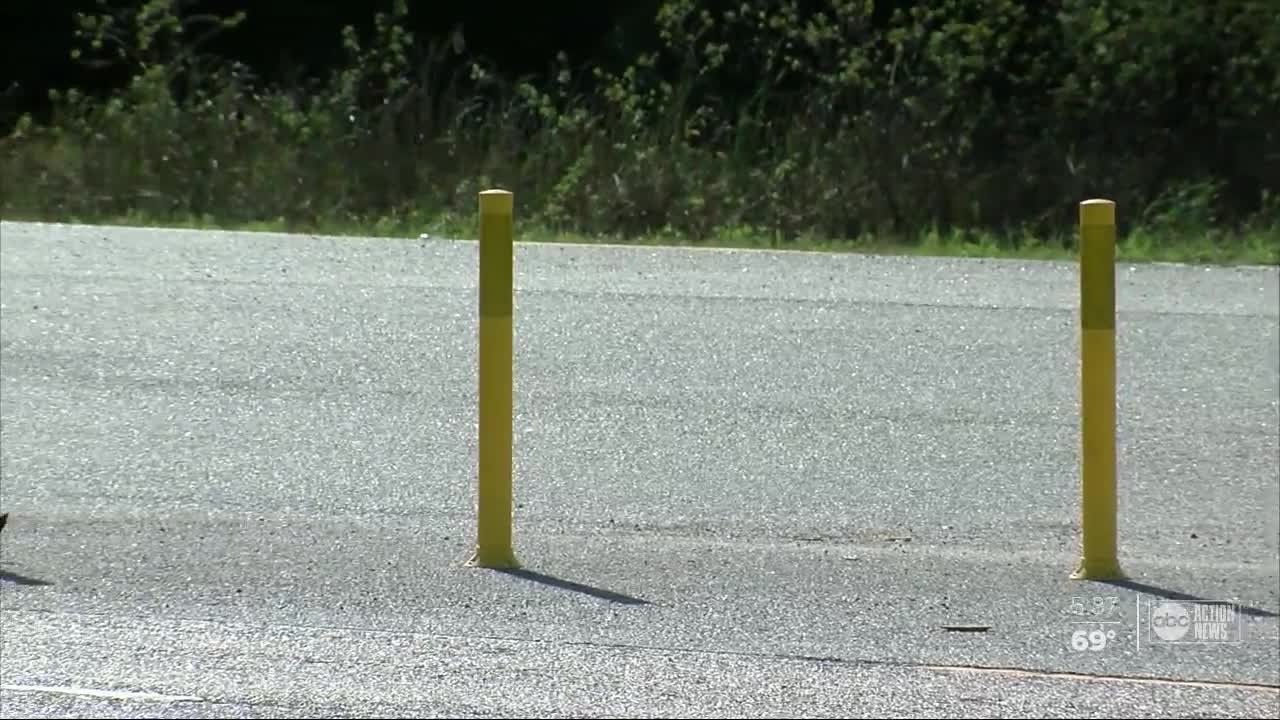 Frustration is growing for some Pasco County residents who want to see a traffic light at a deadly intersection on SR 54. 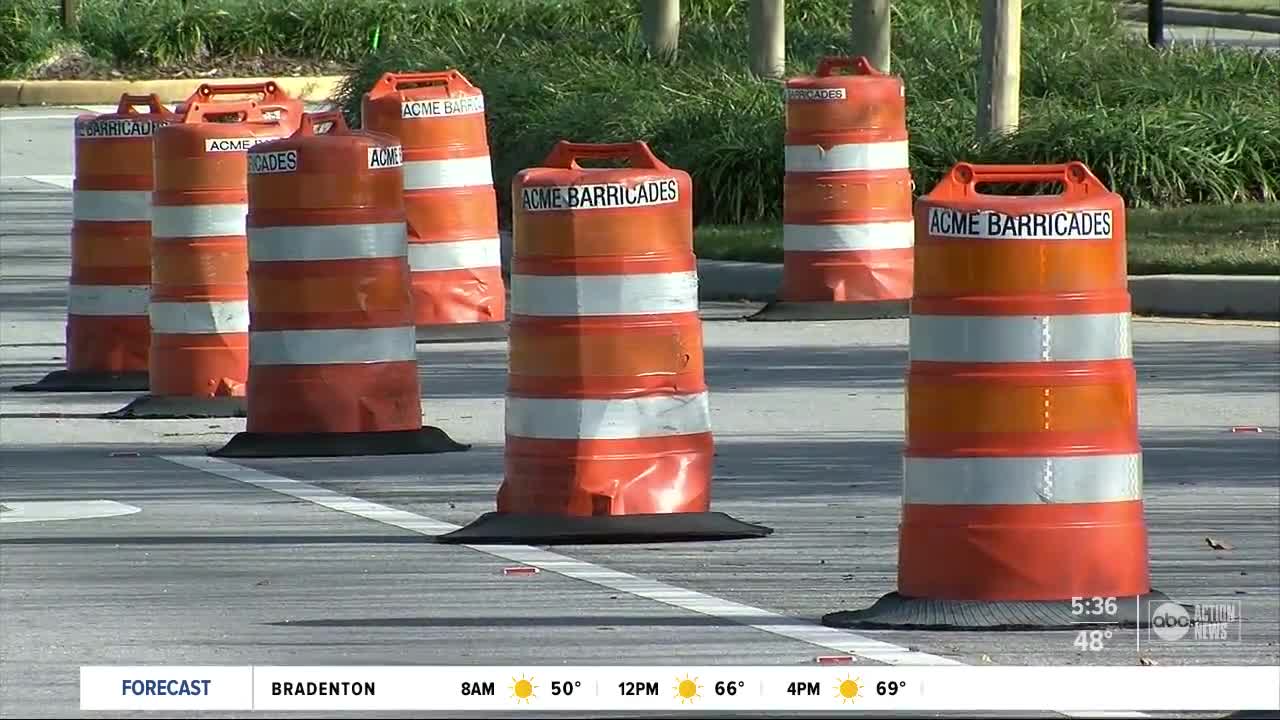 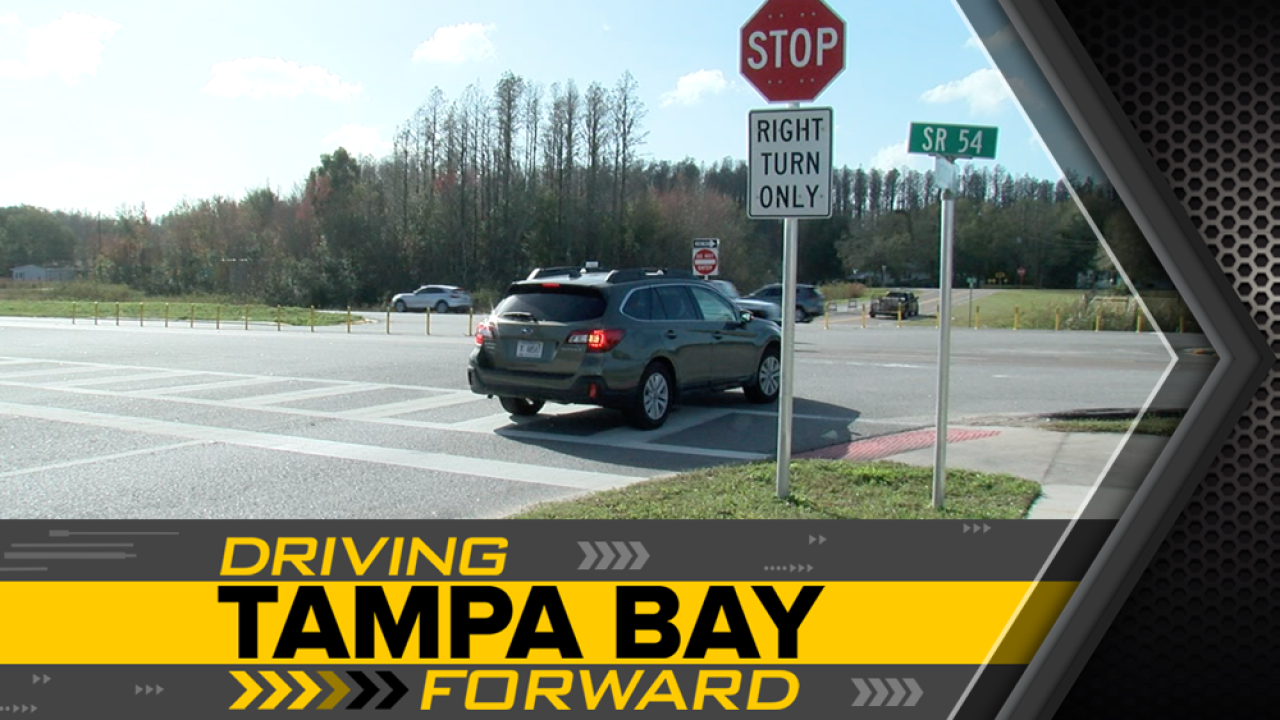 PASCO COUNTY, Fla. — Frustration is growing for some Pasco County residents who want to see a traffic light installed at a deadly intersection on SR 54.

ABC Action News first reported on plans to put a signal on State Road 54 at Asturian Parkway in May 2019. At the time, the Florida Department of Transportation expected the light to be activated by the end of 2019. That didn’t happen, but FDOT spokesperson Kris Carson says it is out to bid.

“Unfortunately, sometimes it can take several months to get the poles fabricated so we’re probably six to eight months before the signal is up and operating,” said Carson.

The further delay upsets some Asturia residents like Ellen Wolf.

“We’ve been hearing six to eight months for three years,” she said.

In the meantime, FDOT installed barriers restricting left turns from Asturian Parkway to State Road 54 in an effort to reduce crashes. Orange cones block all but the right turn lane for drivers exiting the Asturia community.

“We know it’s frustrating. We went ahead and changed that median opening for safety reasons,” said Carson. “As soon as the signal is in place, we’ll change the median back.”

“Sadly, ya know, I’m just gonna keep holding out for the best and hope they’re doing what they are saying and they’re doing everything they can to move forward and understand the severity of the issue,” said Wolf.

Hines, the developer of Asturia, has been advocating for a traffic light at Asturian Parkway and FL 54 since the inception of the project, and diligently working through the permitting process with FDOT for the past year. We are pleased to have finally been granted the permits necessary to commence the signal installation and the contractor’s schedule indicates that the project will be completed by late summer.