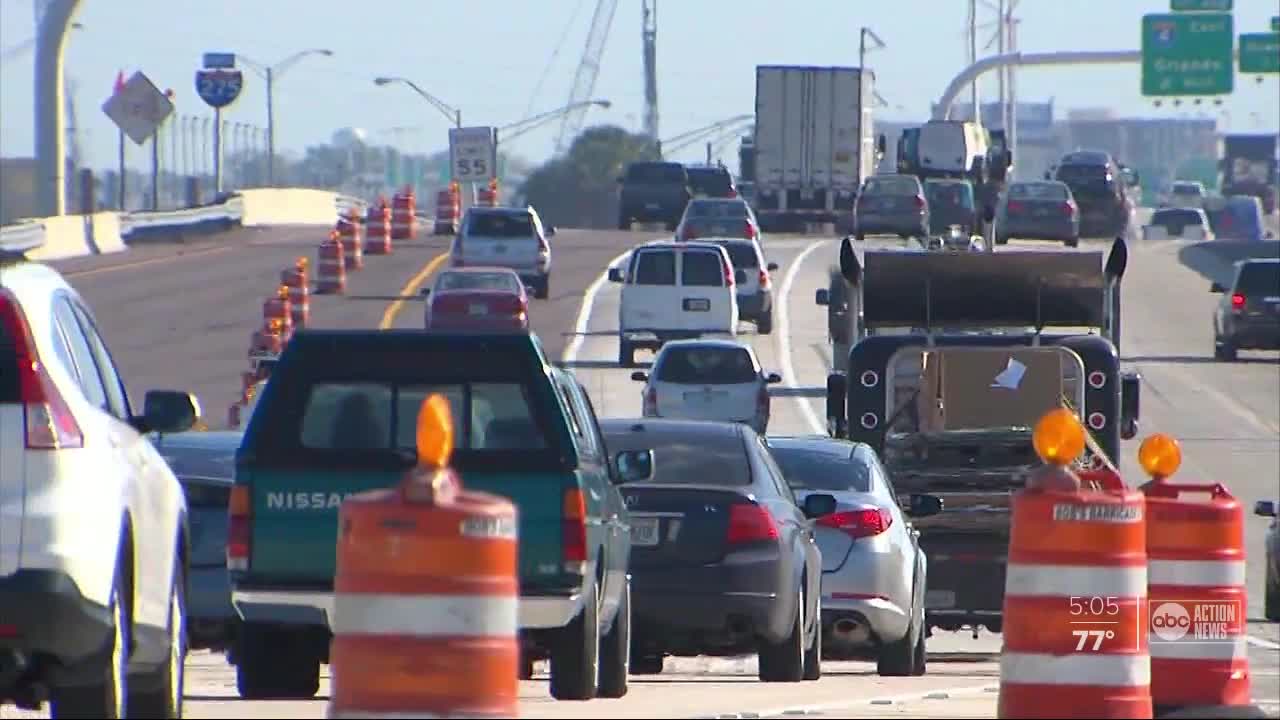 Hillsborough County voters approved "All For Transportation Tax" but two lawsuits argue the tax is unconstitutional. 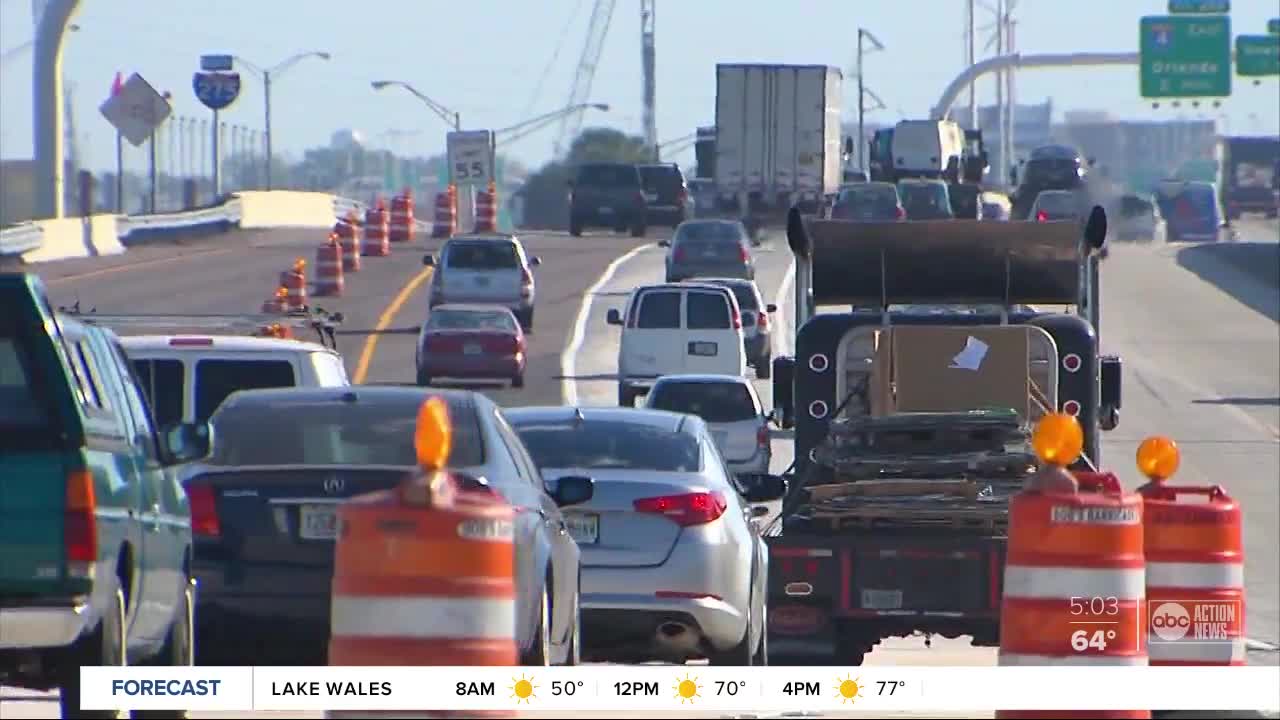 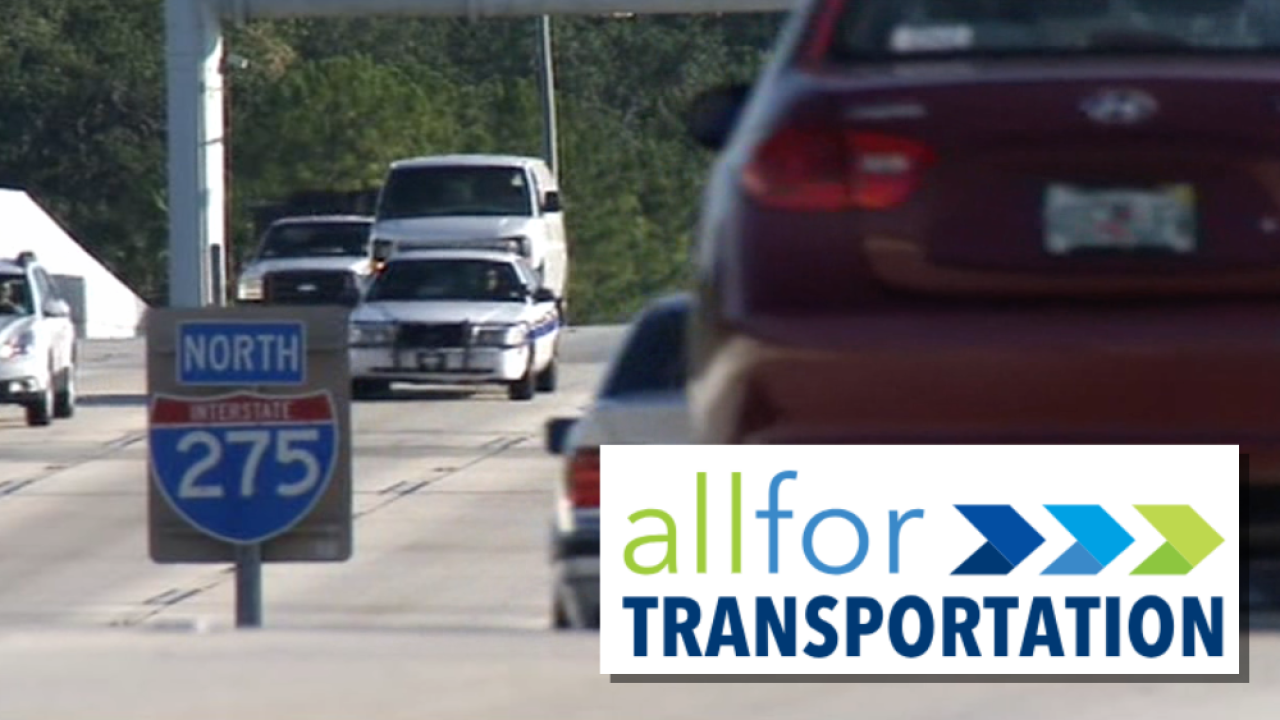 TAMPA, Fla. — The Florida Supreme Court discuessed the "All for Transportation" case on Wednesday.

Why is it heading to court?
Hillsborough County Commissioner Stacy White filed a lawsuit against the referendum. White claims the surtax is legally deficient. However, a Hillsborough County judge upheld the tax in June 2019. Appeals were filed shortly after which is why it's heading to the Florida Supreme Court.

What happens on Wednesday?
The hearing on Wednesday is expected to last less than one hour. Both sides will be giving roughly a 20-minute argument. Raoul Cantero, a former Justice of the Florida Supreme Court appointed by Jeb Bush will be presenting oral arguments on behalf of AFT.

The honorable George LeMieux, a Republican U.S. Senator from 2009 to 2011, will be arguing on behalf of Hillsborough County. Stacy White is representated by Chris Altenbrand of Banker, Lopez and Gassler.

What about the money that's been collected?
More than $207 million has been collected from the one-cent sales tax since January 2019. Right now, it cannot be dispersed.

Where would the money go?
Once the lawsuits are over and the money is dispersed, the tax will fund new roads, fixing sidewalks and mass transit. You can read about all of those proposed projects by clicking here.