Florida Senator wants $1 Million for Hillsborough Co. kids to have a safer route to and from school 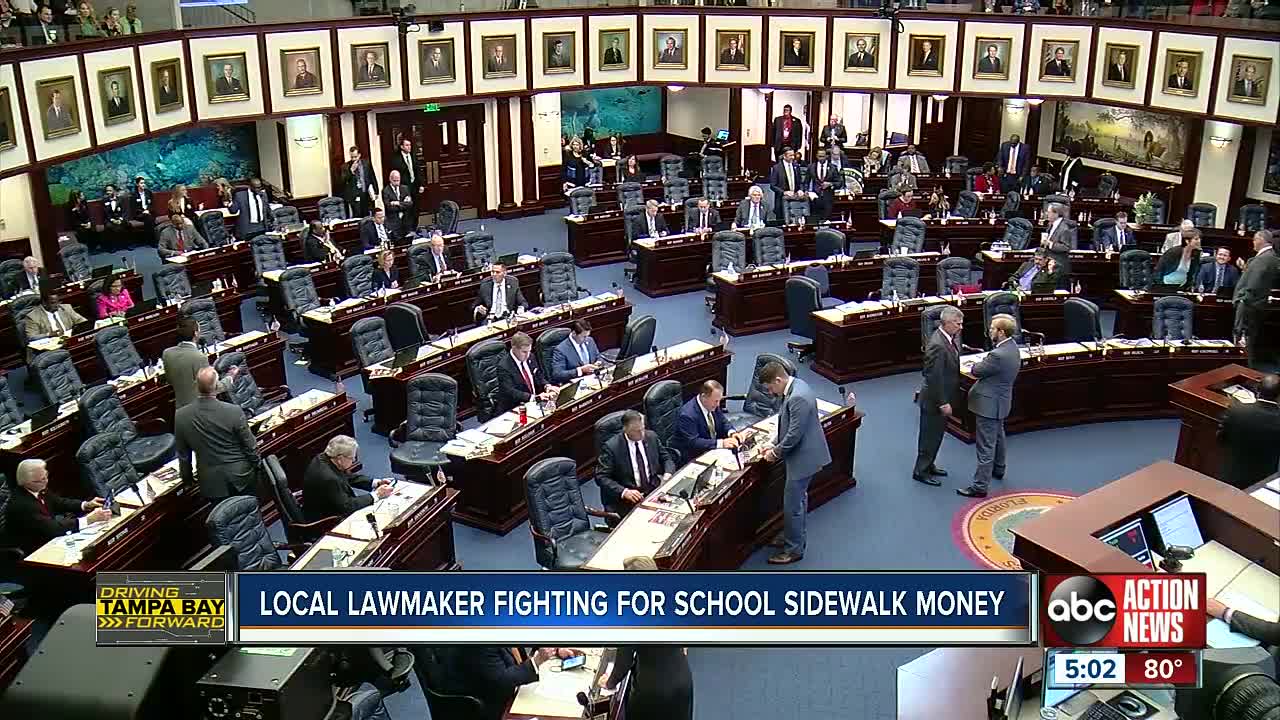 Fla. Senator wants $1M for kids to have a safer route to, from school. Full story: http://bit.ly/2KXK1mV 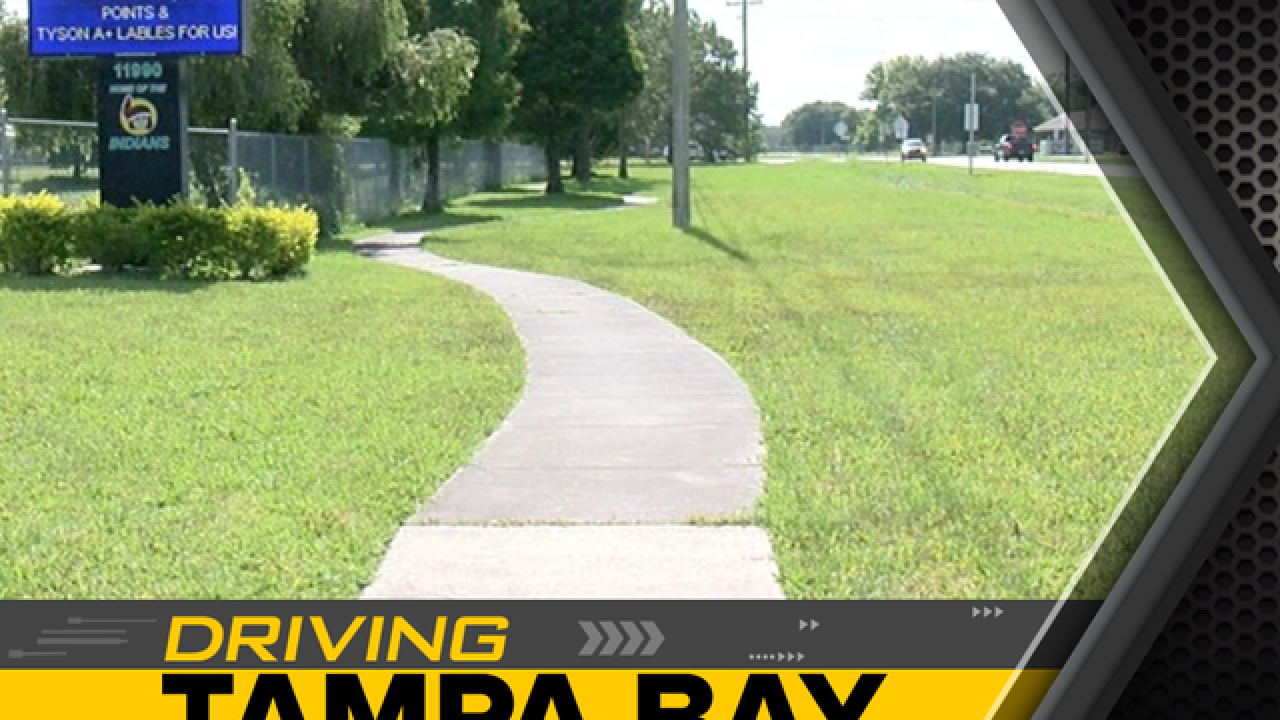 For almost a year, ABC Action News has been Driving Tampa Bay Forward, committed to making our roads safer and bringing attention to the issues we face in Tampa Bay.

Our recent report found a pedestrian is hit almost every day in Hillsborough and Pinellas Counties.

That report got the attention of Senator Janet Cruz.

This report is a concerning reminder of why improving pedestrian safety is paramount in Tampa Bay. That’s why I am sponsoring the Hillsborough School Sidewalk funding project in the Florida Senate, to improve our infrastructure and protect our citizens.https://t.co/1p2sjYafPf

Cruz is proposing the School Sidewalks and Safety Enhancement project. She initially proposed $2M to support Hillsborough County's Vision Zero Action Plan. The Senate has knocked that down to $1M, if approved. It's still waiting for final approval in the budget.

Cruz's goal is is provide "safer, more convenient and comfortable walking, cycling, access to transit and safer routes to and from school for students."

The funds would go towards sidewalks and roads for kids who live within a 2 mile radius of their school. Lighting, crosswalks and warning devices would all be part of the plan.

According to Rep. Jackie Toledo's office, the idea came from HB 493 (2017) which was a study to improve crosswalk safety. Last year, that study was used to ask for $2million. It made it to former Governor Rick Scott's desk but was vetoed. Rep. Toledo is also hopeful this money will be added to the budget.

Senator Cruz's office said by email that the House did not have this project funded so it was removed from Senate proposal on Wednesday. Cruz is working to get the project back in the budget before the end of the regular session on May 3.