FDOT wants to address traffic issues caused by the railroad crossing near U.S. 41 and Causeway Blvd 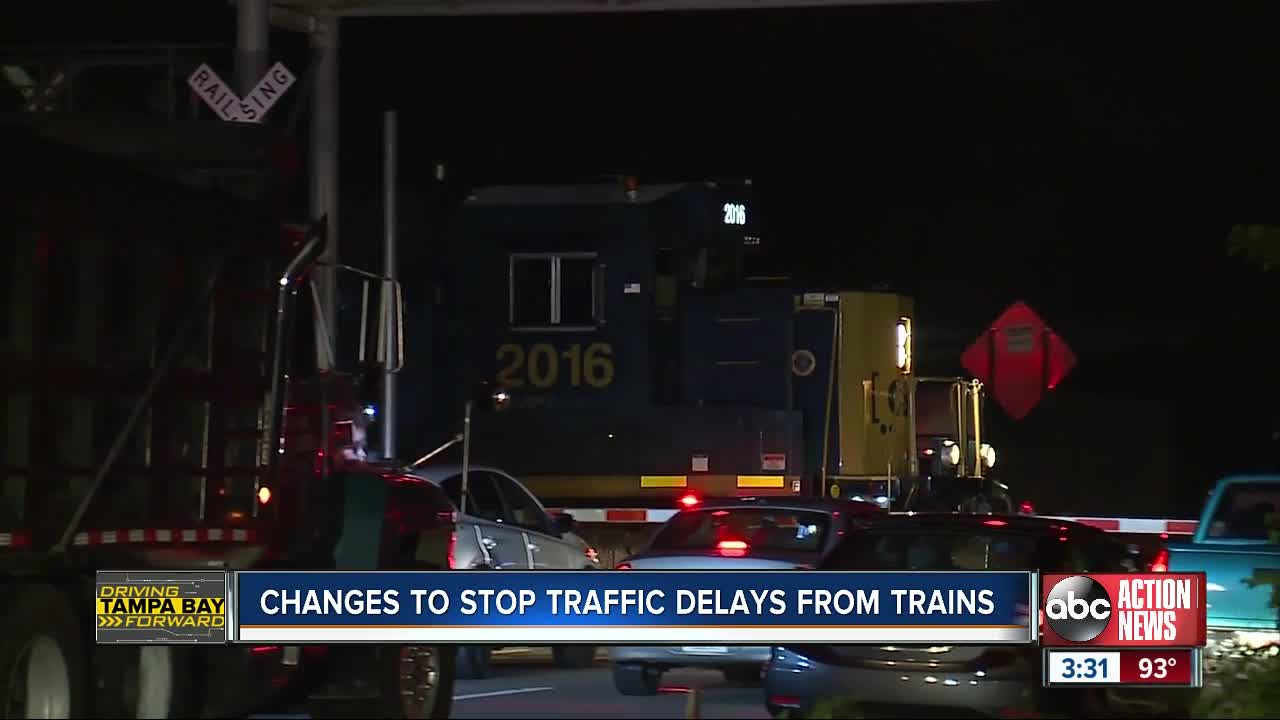 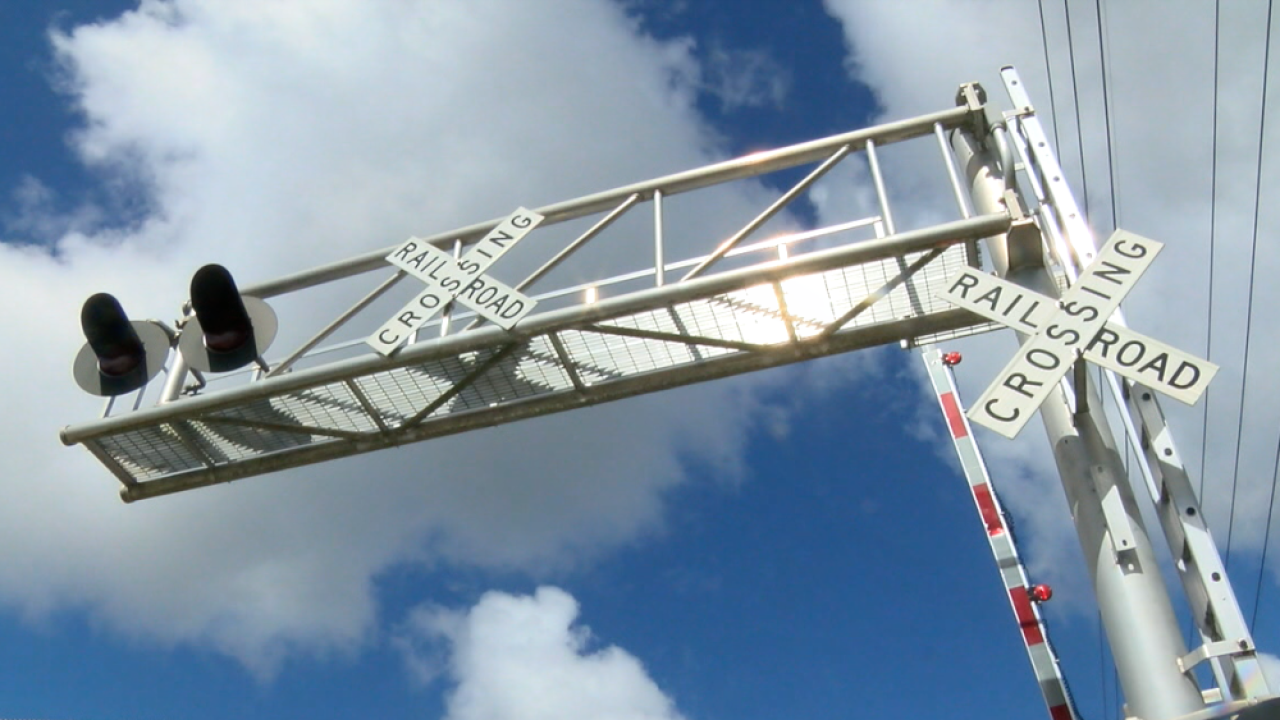 A Grade Separation is a physical separation between railroad tracks and a roadway. This could be done with a bridge to allow the train to travel at a different height than the roadway (either over or under the road) or by closing the roadway at the railroad crossing.

The project begins just south of the CSX railroad crossing and extends to the north of Causeway Boulevard, a distance of about 1.5 miles.

The purpose of the project is to reduce traffic delays associated with the CSX railroad crossing, adequately support the safe movement of truck traffic and freight, and protect bicyclists and pedestrians using the road.

The U.S. 41 and Causeway Boulevard intersection deals with tough traffic delays during the AM and PM rush hours, with heavy truck traffic going through the intersection.

The CSX railroad crossings to the south and east of the intersection further adds to these traffic delays.

The CSX railroad crossing located to the south of the intersection causes traffic delays particularly during the morning rush hour. The project would address traffic delays and will facilitate the safe movement of truck traffic through the project corridor.

This study also looks at some serious safety concerns.

Between 2012 and 2016 there were 10 crashes involving bicyclists or pedestrians, resulting in three deaths and five injuries, according to FDOT.