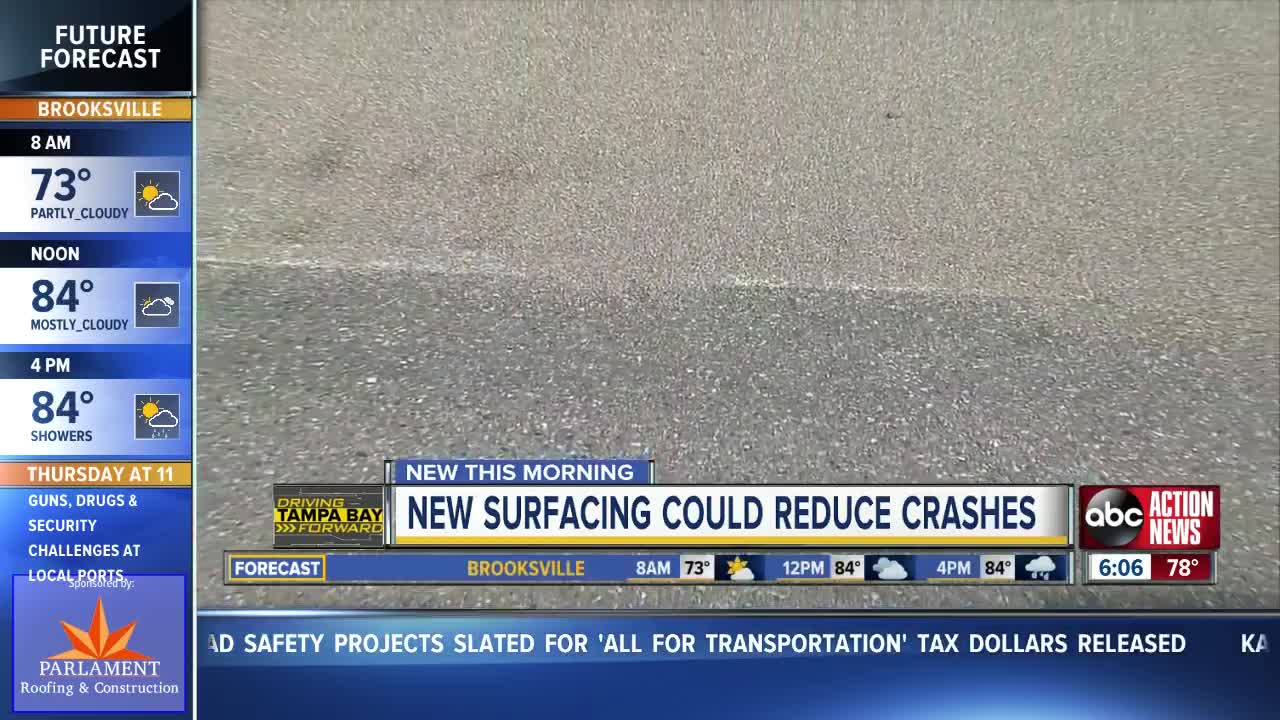 The Florida Department of Transportation is working to use more of special kind of pavement to help reduce crashes. 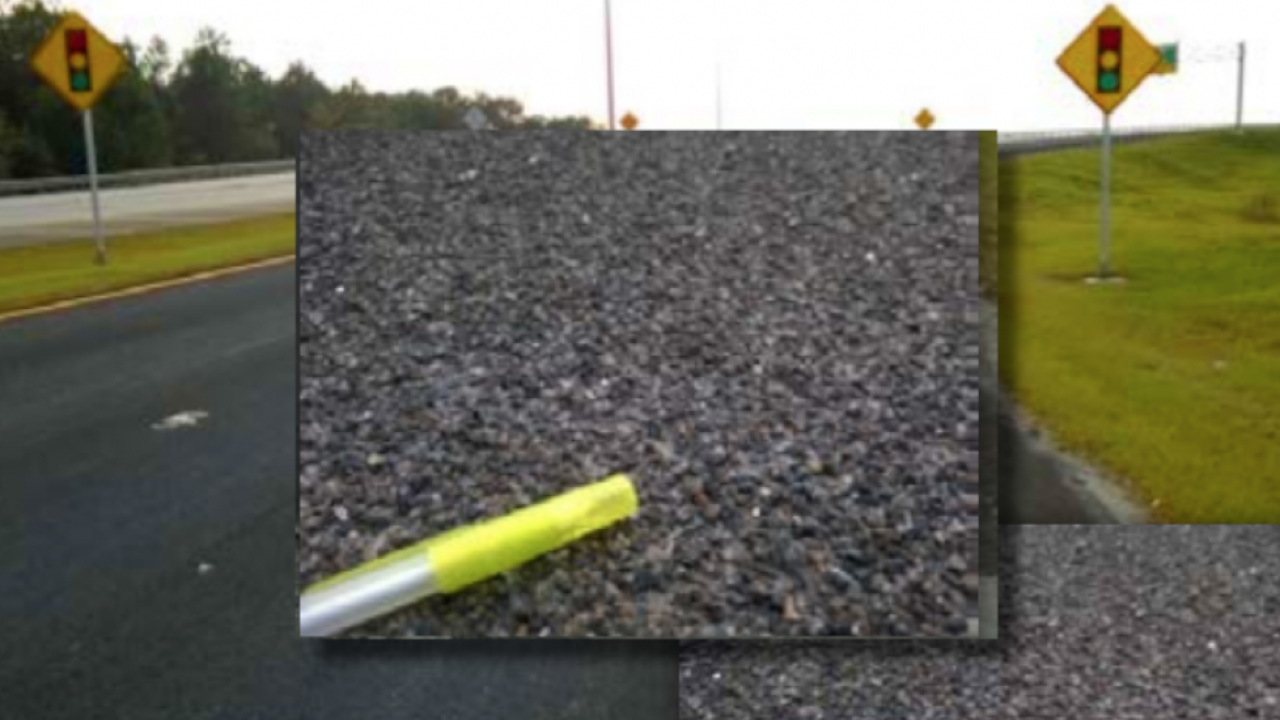 HILLSBOROUGH COUNTY, Fla. — The Florida Department of Transportation is working to use more of a special kind of pavement to help reduce crashes.

It is called a high-friction surface treatment. The safety-first pavement treatment is intended to restore and maintain pavement friction. It is a thin layer of high-quality polish-resistant aggregate bonded to the pavement surface with polymer resin binder, according to FDOT.

This high-friction pavement is already proving to be effective. FDOT put in the surface treatment at the State Road 60 (Memorial Hwy) ramp near Tampa International Airport. The ramp connects SR 60 Northbound to the Veterans Expressway.

This ramp was resurfaced in 2015 with crews using 100% granite, enhancing friction on the ramp.

Overall, the state saw the number of crashes cut by 67 percent. There was also a 73% reduction of wet weather crashes and 53% fewer run-off-the-road crashes.

Transportation leaders admit there was a big learning process for using the new surfacing.

In general, the surfacing has a service life of five to 10 years, but poor construction techniques can make it not last as long.

The state installed the high-friction surfacing on the I-275 (SR 93) southbound off-ramp at Memorial Highway to Tampa International Airport. FDOT put in two treatments on this ramp.

HFST (High Friction Surface Treatment) was first installed November of 2012. But this application quickly start to experience failure when the treatment starting coming off the road early 2013, according to FDOT.

In conjunction with I-275 construction project, this surface was milled and resurfaced with the surfacing on top of the new asphalt in October of 2015.

According to FDOT, crash reduction has proven most effective on rural and urban horizontal curves and tight-radius loop ramps.