Economists: 900+ people are moving to Florida every day 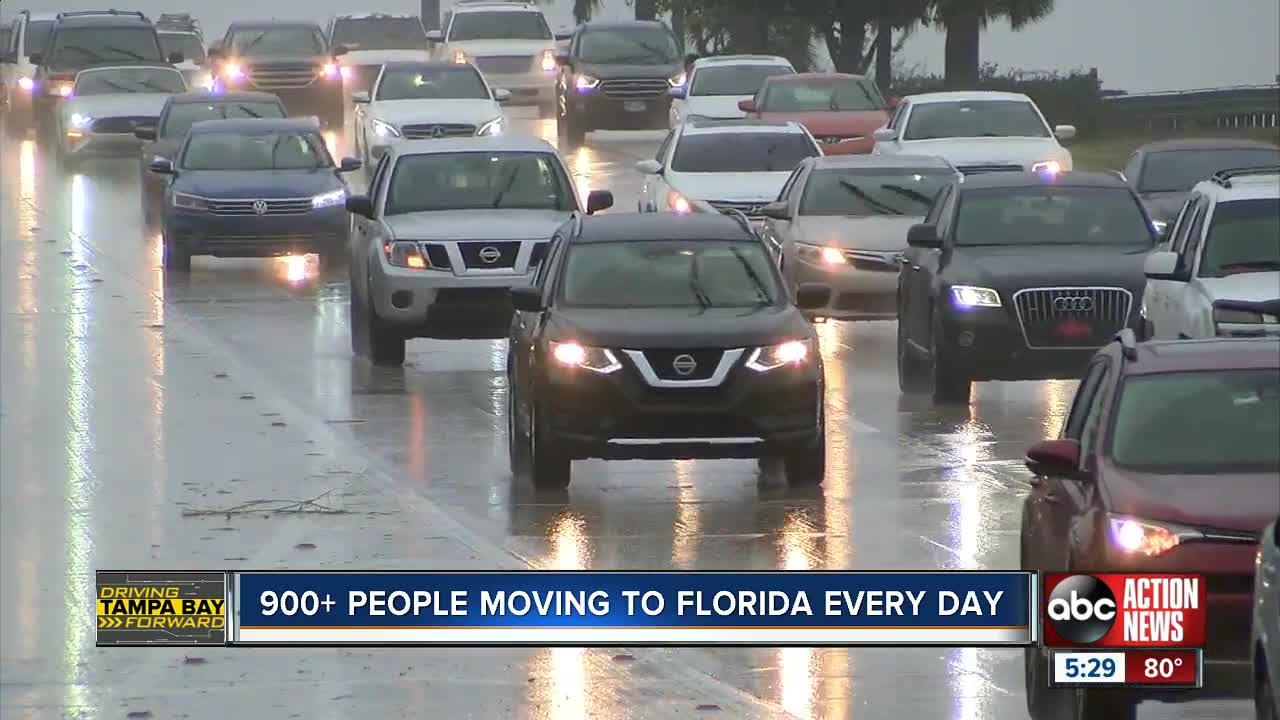 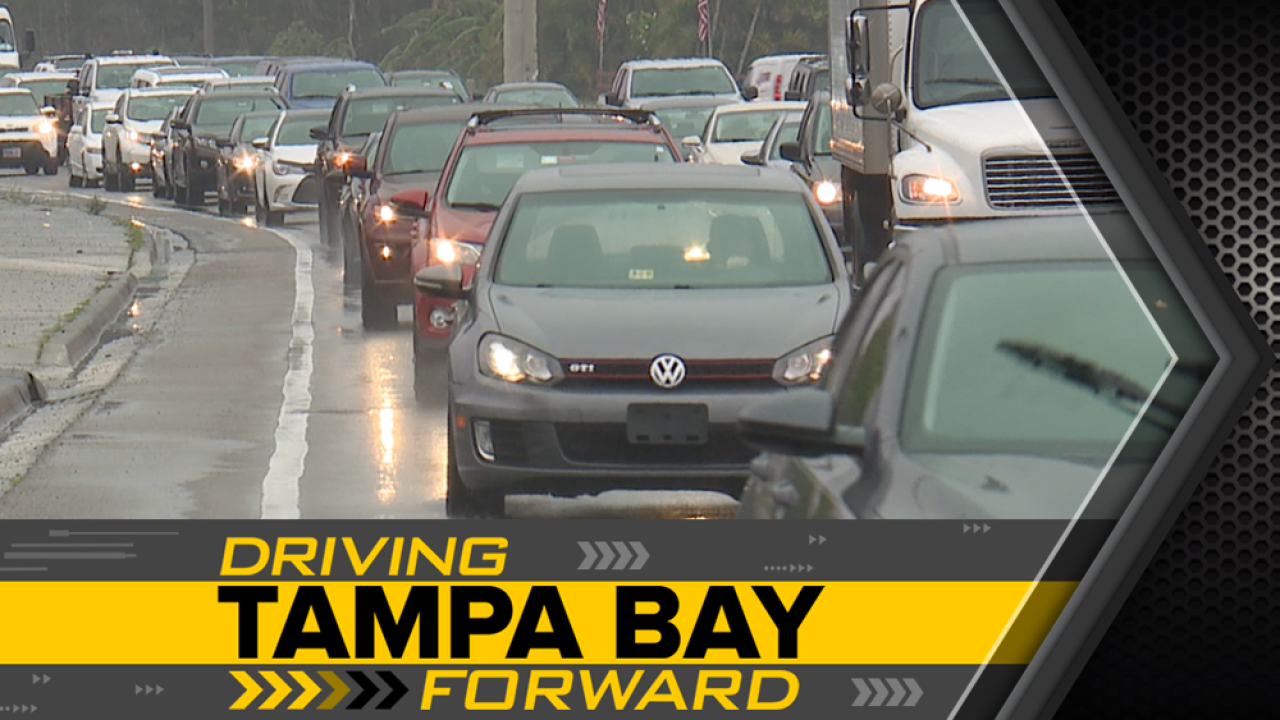 Sunshine state economists estimate the population of Florida will grow to 22 million residents in 2022, according to the Demographic Estimating Conference.

What will that mean for Florida's already overloaded roadways?

Pinellas County is already adding up how much improvements could cost. One plan is to improve stoplight timing along major corridors to help alleviate road congestion. One plan is to spend $35 million to expand the existing Advanced Traffic Management System to more roads and traffic signals. The county estimates that could reduce travel times by 13-15%.

They are also looking at intersection improvements like adding more dedicated turn lanes. The estimated cost is $49 million.

Safety improvements are another consideration. The county could invest in $50 million, according to a study by Forward Pinellas, by installing overpasses and adding in more advanced traffic controls at the Pinellas Trail crossings and other high pedestrian areas.

Increasing street lighting is another idea. It would cost an estimated $40 million to install lights on 100 miles of roadway plus the maintenance and upkeep costs of $275,000 a year.

The county also has about 120 miles of sidewalk gaps to fill in as well as replacing six aging bridges at a cost of $73 million with $1 million in recurring annual costs.

What about transit? The county is looking at U.S. 19 South, Roosevelt Boulevard/East Bay Drive and Alt. U.S. 19 South.

In total, Pinellas County leaders could be looking at a $64 million price tag plus $75,000 a year for operations and maintenance.

To enhance safety, the cost would be $197.6 million, plus nearly $1.4 million a year for operations and maintenance.

To add transit services on three priority corridors would cost $130.4 million with $30,000 in annual operations and maintenance expenses.

The grand total: $392 million and $31.5 million in annual maintenance costs.

Where will the money come from? Adding more money to the fuel tax, a transportation sales surtax or increasing property taxes are all an option.