Dunedin in need of funding for $4.7M road safety project 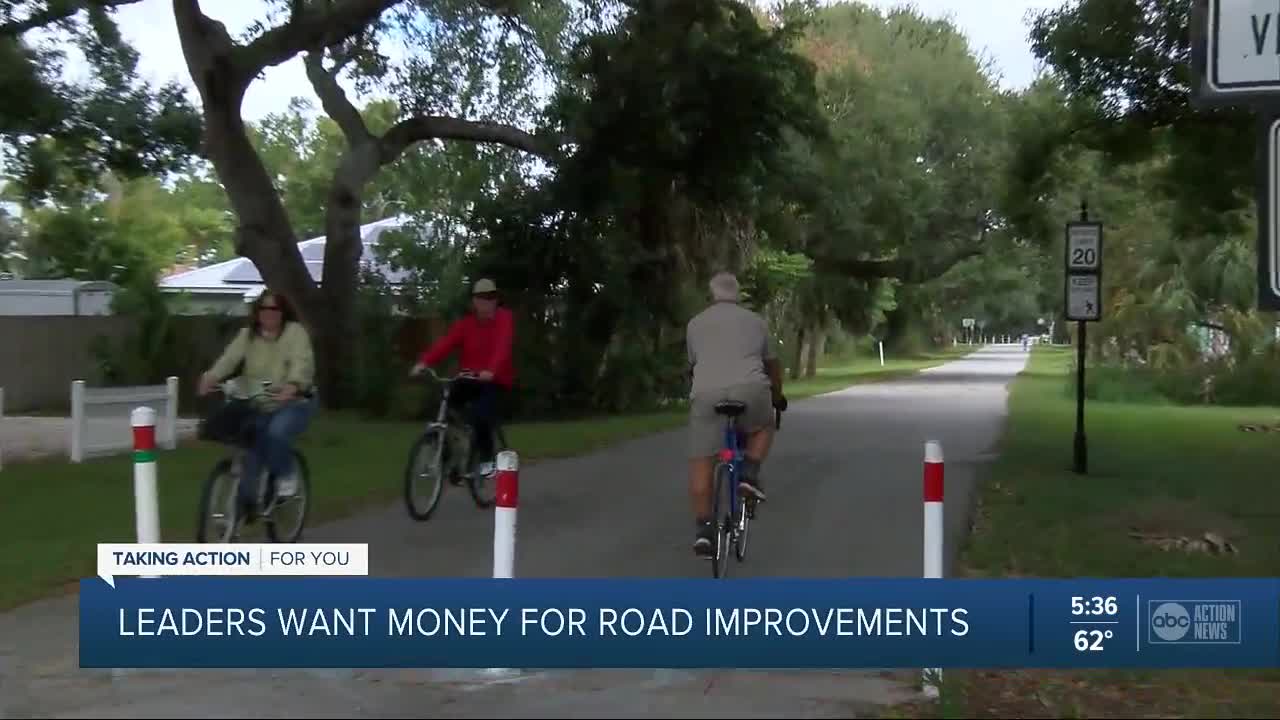 A year after announcing plans to make Skinner Boulevard safer for drivers, pedestrians and cyclist city leaders are still working to secure all the funding needed to move forward with the project. 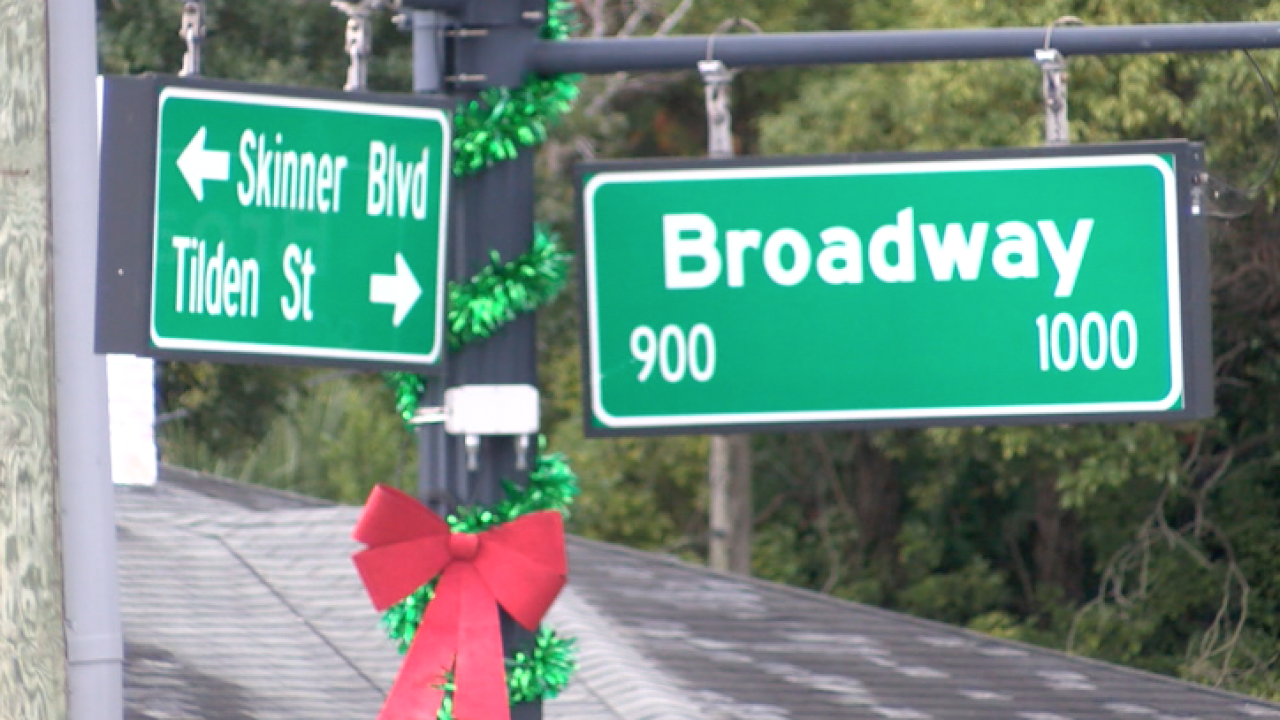 DUNEDIN, Fla. — A year after announcing plans to make Skinner Boulevard safer for drivers, pedestrians and cyclist city leaders are still working to secure all the funding needed to move forward with the project.

It is estimated to cost $4.7 million.

The city is applying for a state grant worth $1 million. St. Pete was chosen to receive the grant last year. Dunedin leaders are re-applying with a more "comprehensive application."

They believe the state will give them the money this year.

"I hope they can get the money. We need to get started on this project," said cyclist Carol Janky.

The main function of the road was to move cars through downtown faster. But with the growth of the city, new businesses coming in and the Pinellas trail being in the middle of the road, city officials say the road needs some "serious" safety improvements.

"I don't think people are looking for pedestrians too much, even though there's a crosswalk," Fontana Cugino said. "There's also lights and flashing pedestrian signs."

Cugino and her friend Megan Fitch said they get nervous every time they get to the intersection.

"Speeds are very fast. It causes a situation where people don't feel comfortable on it," said Robert Ironsmith, the Director of Economic Development for Dunedin.

"If they could just minimize the speed limit, that would help with traffic coming through," said Fitch.

That's the plan in the city's new Skinner Boulevard revitalization project. According to Ironsmith, the project is a "five-year" plan.

"It'll make a difference," he said.

The rest of the money for the project is coming from Forward Pinellas and the Pennies for Sales Tax. The city will receive the $1 million state grant by 2023, if approved.

Ironsmith says all city commissioners are supporting this project.